Obsessive Compulsive Disorder & Is It Affecting Your Daily Life? | Amoils.com 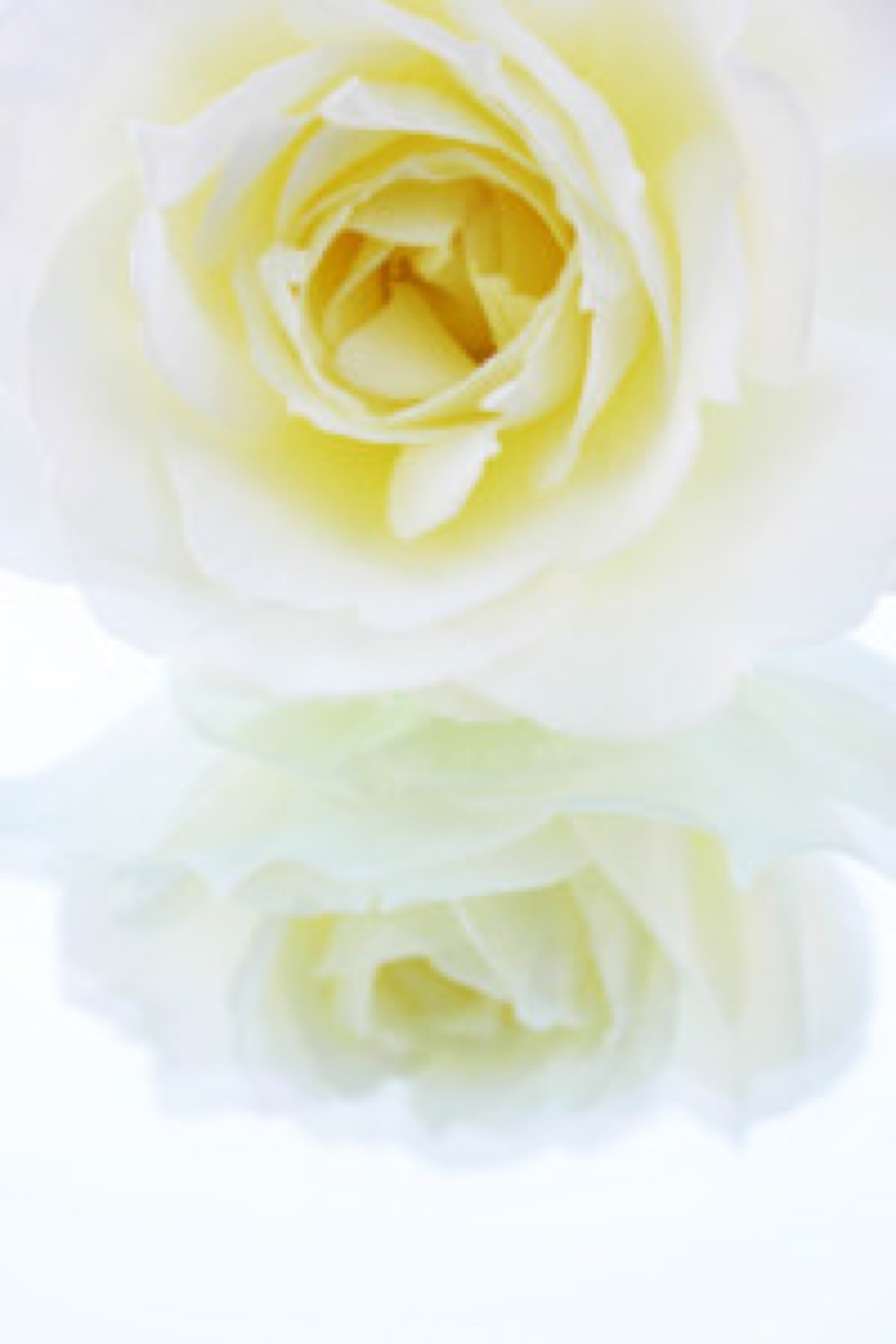 Symptoms can be divided into obsessions and compulsions

Obsessions Compulsions While family and friends may find it difficult to understand such behavior, the person with the disorder general recognizes that their actions appear irrational but they are unable to change the way they think and they can be come even more stressed at this realization.

There are different categories of excessive compulsive disorder

Washers who are afraid of contamination. They usually have cleaning or hand-washing compulsions. This is usually based on a fear of becoming contaminated and a fear of contaminating others. The signs often increase when the person is very stressed – the compulsion can lessen as the stress dissipates. Checkers repeatedly check things that they associate with harm or danger. Keeping on checking items stems from a person's real concern that something is not right. An example would be checking to see if the door has been locked or the iron unplugged over and over again within a space of just a few minutes to be sure the task had not been forgotten. Doubters and sinners are afraid that if everything isn’t perfect or done just right something terrible will happen or they will be punished. Counters and arrangers are obsessed with order and symmetry. They may have superstitions about certain numbers, colors, or arrangements. Those OCD sufferers who have a number obsession often count items (that is all kinds of items) to be sure a certain number of them are present. Hoarders fear that something bad will happen if they throw anything away. They compulsively hoard things that they don’t need or use. I am sure that many of you have seen TV programs where an expert has come in and helped someone get rid of excessive hoarding while at the same time getting to the bottom of what is causing the hoarding in the first place. Most people who suffer from Obsessive Compulsive Disorder possess both obsessions and compulsions but it is possible to suffer from OCD even if only one symptom is present.

There is another difference

If you have OCD, you probably recognize that your obsessive thoughts and compulsive behaviors are irrational – but even so, you feel unable to resist them and break free. OCD causes the brain to get stuck on a particular thought or urge. It is the overwhelming fear of something that can lead to a compulsion. If you can recognize this fact, it will help you to work out if you suffer from the disorder.

How can OCD be treated?

There are self help programs available but even these need someone to work with you. You can consult a specialist who will formulate a plan of action. He or she will determine whether or not your symptoms are strong enough to be considered OCD and once this has been decided, the specialist will help you learn to overcome your fears so that the compulsions will no longer be a part of your life. This treatment is called cognitive-behavioral therapy. Sometimes medication is used - particularly antidepressants - in conjunction with therapy. However, medication alone is rarely effective in relieving the symptoms of OCD and just leads to unwanted side effects. Family therapy is often helpful because OCD often causes problems in family life and social adjustment. Family therapy promotes understanding of the disorder and can help reduce family conflicts while motivating family members and teaching them how to help their loved one with the problem. Group therapy is another helpful obsessive compulsive disorder treatment. Through interaction with fellow OCD sufferers, group therapy provides support and encouragement and decreases those genuine feelings of isolation.

How common is OCD?

In the US, approximately 3.3 million people have OCD with up to 1% of the population being children and 2% adults - many of whom find that their disorder has its roots in childhood. Unfortunately, OCD tends to be under diagnosed and under treated often because many are ashamed and even secretive about their symptoms while others do not believe they have a problem. Many healthcare practitioners are not all that well informed about the condition.