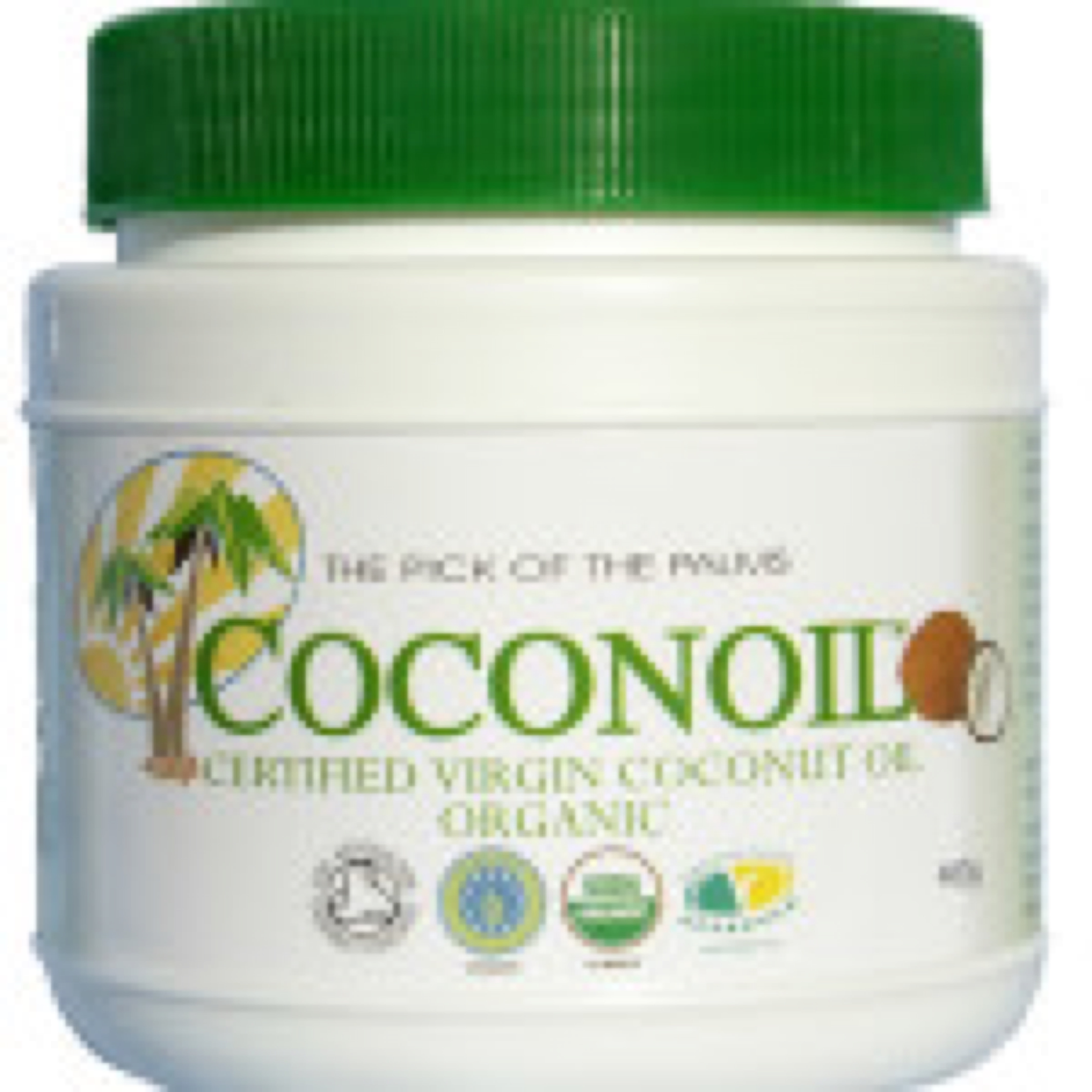 Brushing, flossing and mouthwashes will only work on mouth bacteria for a short while by reducing the food particles bacteria when we eat. On the other hand, oil pulling is able to draw bacteria from every nook and cranny, bind to it, and eliminate it from the body in a major detoxification process.

I have discovered that oil pulling can improve a number of health conditions ranging from eczema to arthritis through its effect on oral bacteria.

How does oil pulling work?

If you can imagine a car engine and how oil lubricates and cleans the engine for so many miles before being changed and fresh oil put in, then in the same way oil pulling works in our mouths. The oil in the car engine picks up dirt and grime so that when you drain the oil, it pulls out the dirt and grime with it, leaving the engine relatively clean so that the engine runs smoother and lasts longer. In a similar and simple process, oil pulling means that you rinse your mouth out with vegetable oil and if done correctly, this can have a very powerful cleansing and healing effect by detoxifying or cleansing the body. It can help those with asthma, allergies, chronic fatigue, diabetes, migraine headaches, arthritis, PMS, chronic skin problems as well as dental problems in the mouth. Oil pulling has its origins in Ayurvedic medicine dating back thousands of years but the modern version was introduced in 1992 by a Dr. F. Karach who claimed that oil pulling could cure a variety of illnesses ranging from heart disease and digestive troubles to hormonal disorders. He used the method in his medical practice with great success.

Which oil should you use?

Sunflower and sesame seed oils are the most commonly used for oil pulling, but any vegetable oil will work. People have had success with olive, coconut, almond, and other oils. A mild flavored coconut oil will leave a pleasant taste in the mouth while stronger flavored oils such as extra virgin olive oil may be more difficult for people to use. The oil acts like a cleanser so that when you put it in your mouth and work it around your teeth and gums it “pulls” out bacteria and other debris. Whenever we can remove harmful substances from our bodies, our health is improved.

What is the correct method to use?

1. First thing in the morning - on an empty stomach and before drinking any liquids (including water) - put 1 to 2 teaspoons of the oil of choice in your mouth. 2. Push, pull and swish the oil between your teeth and all around your mouth for 15 to 20 minutes. It sounds like a long time, but if you do it at the same times as other chores, it will seem less lengthy. That period of time is necessary to bind enough bacteria with the oil to make a difference. 3. What ever you do, do not swallow! 4. Spit out the oil and rinse mouth thoroughly. You can then brush your teeth with a natural toothpaste before using a natural sea salt and water mouth wash or one of hydrogen peroxide diluted with water. 5. At the beginning, do this 3 times a day if possible for a full detox. Later, change to once a day for maintenance. Be aware that while you are pulling, mucus may build up at the back of your throat. You may even have to expel the oil and clear the mucus from your throat before reaching a full 20 minutes. If you do, take another spoonful or two of oil and continue for the rest of the 15 to 20 minutes. You may also experience a little nausea and perhaps even need to vomit as your body expels toxic waste. You may notice other symptoms but these will subside as your body becomes cleaner and you become more comfortable with oil pulling. Unlike other methods of detoxification that last for only a short time, oil pulling should become a regular part of your daily schedule, like brushing your teeth.

Oil pulling will remove the germs but other steps may be required to change your mouth ecology to support lasting results. A diet high in sugar, processed and refined foods, and low in fresh, traditional foods is going to take a toll on your health no matter how much oil pulling you do. You should possibly make some lifestyle changes at the same time for oil pulling to have far reaching health benefits all over the body.