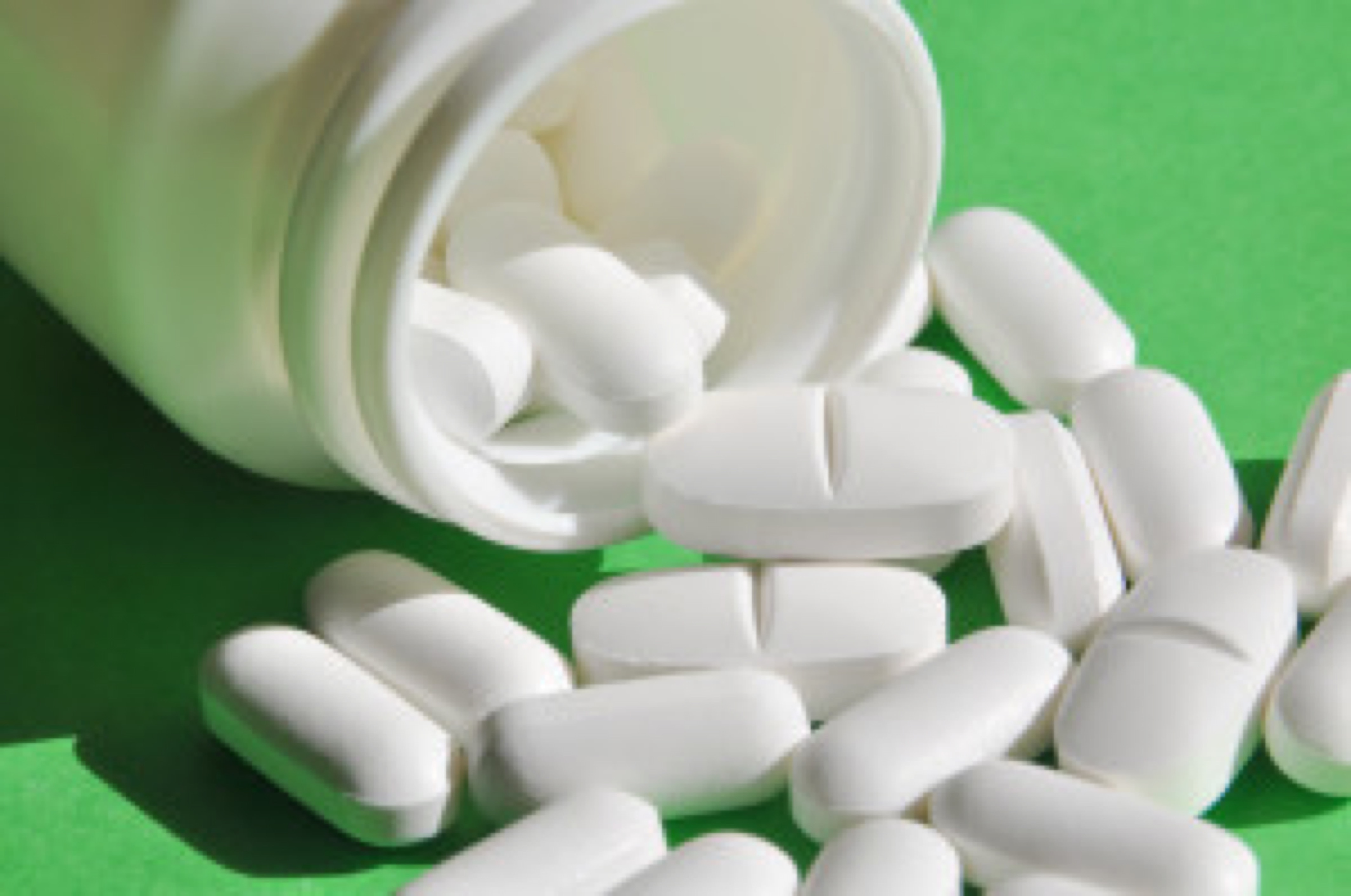 With recent surveys revealing that more than 1 in 4 children in the US are on pharmaceutical drugs for chronic conditions, anyone with an ounce of concern would find these figures shocking.

Whilst obviously there will always be some children with serious illnesses who would need such medication, there is something very wrong here.

One of the reasons affecting this statistic could be the $10 billion federal disability program which gives low-income parents a strong financial incentive to have their children diagnosed with behavioral disorders so that they are prescribed powerful psychotrophic drugs.

The Supplemental Security Income was introduced in 1974 to help the aged, blind and severely physically disabled. But today 50% of recipients are children diagnosed with mental disorders. A child on prescription drugs can receive a $700 monthly check. You can see how this system could be seriously flawed and open to abuse by poorer parents.

In the Wall Street Journal there is a report that, in addition to taking drugs for conditions that we are more aware of in children such as attention-deficit hyperactivity disorder or ADHD and asthma, children are now being prescribed medications like sleeping pills, diabetes drugs and even statin drugs - which in the past were typically only prescribed for adults.

One example quoted is an 8 year old boy who has been taking blood pressure medicine since he was a baby.

Who is responsible for all this prescribing of drugs?

Surely it must be the doctors themselves, with the encouragement of course from the pharmaceutical companies. Why are doctors not exploring other ways of combating whatever the problem might be, such as poor diet and lack of exercise, before resorting to such drastic methods.

Unfortunately, far too many parents are still too trusting of their doctor's advice without doing their own research and investigation before agreeing to prescription drugs for their vulnerable children.

I would suggest that "Super Nanny" could soon sort out many behavioral problems without resorting to medication. We have the situation where one section of the population goes along with whatever the medical profession tells them while at the same time neglecting to do what they can to improve their own lifestyle habits.

Then at the other end of the spectrum we have another section of the population who question everything, live their lives as naturally and healthily as they can and turn to natural and herbal remedies to treat themselves. For example Ginkgo is a natural supplement used by some with ADHD. If you are a child, it is really just luck which type of family you are born to.

Danny Benjamin, a pediatrics professor from Duke University, maintains that most drugs prescribed to children have not been evaluated for pediatric use and could be potentially harmful as the side effects of medications on a developing child are vastly different than those an adult encounters.

He advises parents to research medications, confirm any diagnosis via a second opinion and study the side effects of prescription drugs from reputable sources like the American Academy of Pediatrics.  It is understood that safety studies in young people are not necessarily required in order for doctors to prescribe adult medications to children, as long as the drug is already FDA-approved.

If you are a parent, would you be concerned if your child was prescribed chronic prescription drugs and would you make the effort to do your own research to find out more so that you could offer your child some alternatives?

Your child deserves that at the very least.