One Person's Opinion Of The Human Race 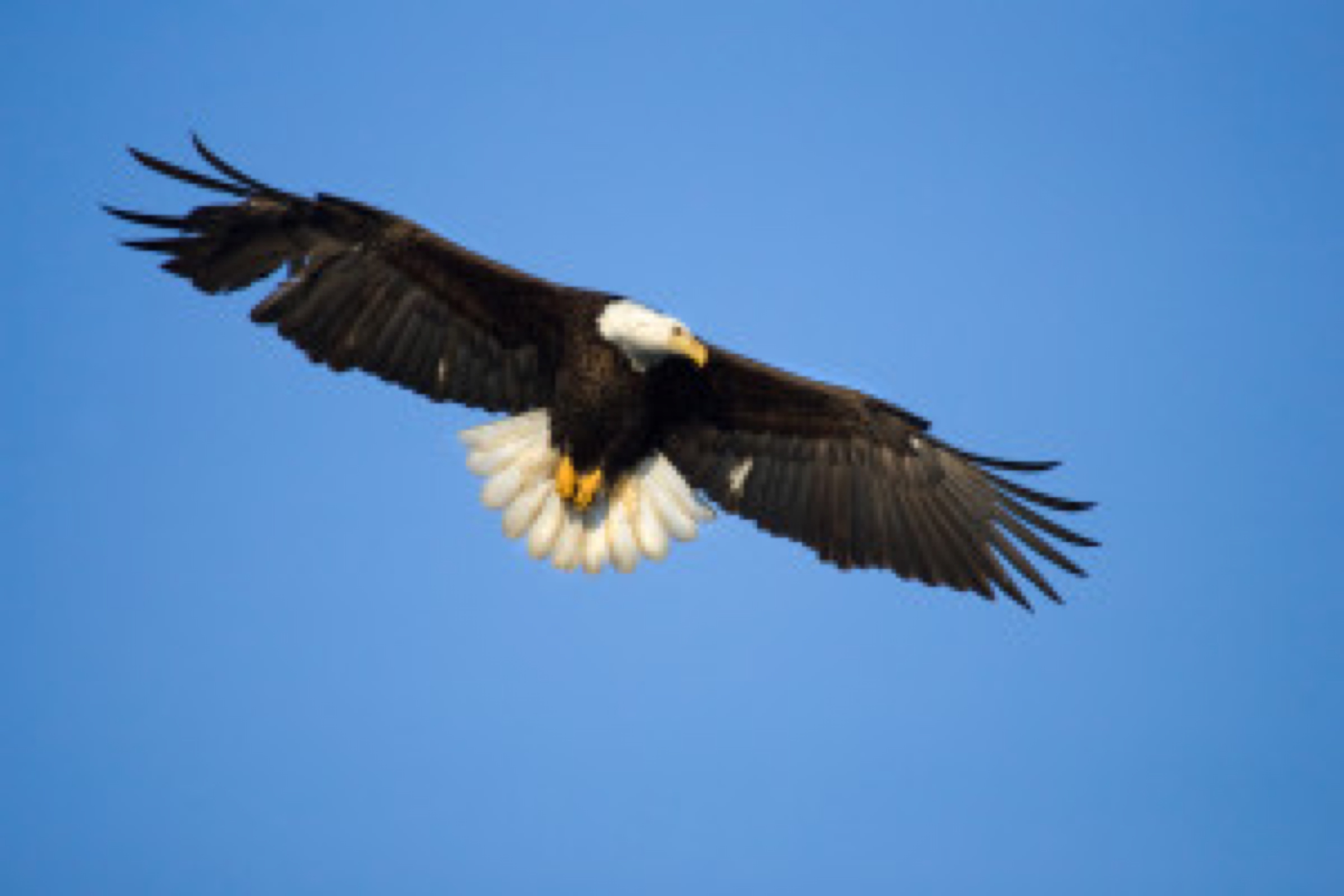 I have a friend who is a deep thinker - in fact she makes me feel inferior and shallow - but I am sure she would be the last person to want to cause such a feeling! I recently came across this "writing" of hers and asked if I could share it on this blog. She kindly agreed and so here is what she wrote:   "I know that I have a pessimistic view of the human race. A friend inspired me to think this through – I guess as a form of therapy – and this is the result... I must preface this by stating that definitions of good and bad vary greatly from person to person. Something that would horrify me might not be a blip on the next person’s radar (and vice versa).

Most arguments seem fuelled by misunderstandings

Also, I think most people see things from a point of view that’s more personal and based upon their immediate surroundings, circumstances and background while I've always seen things from an eagle’s eye view. I am keenly aware that I am very lucky and have been spared the level of pain and suffering that I've watched others (including close loved ones) endure. In comparison, I’d say that I have not experienced anything that could truly be called suffering and I am very grateful for that. When I say that “I’m one big scar” I am referring to emotional scarring -- much of which is and has been caused by the pain and suffering of others and not myself. Likewise, my disgust with people is not usually a personal issue with individuals that I encounter as much as it is an issue with the species. A Facebook friend of mine once posted a video of a man who spent his professional life studying baboons. This scientist spoke for several minutes about the things he’s learned about baboons and then he said (I paraphrase) “I don’t like baboons. There have been a few individuals through the years that I’ve been attached to; but as a species I don’t like them. They are cruel.” That’s exactly how I feel about humans. There are some that I love, some that I like; but at large humans are cruel.

The first thought that came to mind (predictably) was music. Yet even considering every piece of music ever created by humans it would not make up for a single day of war. I thought of art, yet our art is rubbish compared to the beauty of nature that we destroy without a thought. I thought of writing; but writing has been used as a form of control and oppression for centuries so I’d call that a wash. We can save another from suffering and I would say that is our highest calling. A human can pull quills from a crow’s face; but during that same few minutes a million acts of cruelty toward animals is committed by the hand of man. No doubt, humans have great potential for both good and evil.

People say I should look at the good we do

Ok, let’s treat it as a test. If a test consisted of 100 points and a student correctly answered 20, his/her grade would be a magnificent F – a complete failure. Does his beautiful penmanship (art) make up for wrong answers? No. Does the overall failure take away from the 20 correct answers? No. Is 20% an admirable success worthy of considering oneself valedictorian (smartest/most evolved) of the planet? Hell no. Do those who take offense at the pronounced failing grade shoot the messenger? Yes.

Paying for our own slow assisted suicide

Apparently that’s all ok with us because we just go along with it – voluntarily paying for our own slow assisted suicide. We treat the planet with total disregard and either cause or accelerate climate change. (People argue over whether it’s real or not and yet that debate is off the point. It is our duty to care for our environment as much as possible as every “primitive” culture innately understands.) War seems to be our favorite hobby. We have an “us vs. them” mentality instilled from early childhood that serves only to further divide us. Our systems of government, transportation, finance, and education are archaic at best and prevent progress. We are so indoctrinated to think left/right, good/bad, black/white that we can’t think creatively. We also habitually attempt to rank everything (as in being the best or dominant or smartest or most evolved); but it’s arrogance to assume that one has the wisdom to rank oneself. It’s like asking a narcissist who is the fairest of them all. Our reverence for tradition constrains us and that includes people who claim to not care about tradition. The denial is great. For a moment, let’s disregard every point made so far. Imagine we visit another planet with “intelligent” life and find a species that treats others that it considers inferior with the same cruelty that humans have always done. We would consider them worthy of destruction in the same way many people crush spiders without a second thought. We would label them evil and probably declare war because that’s what we always do. It's our modus operandi.

We need to be honest with ourselves

We need to learn some humility and respect the Earth and our fellow earthlings. I know there are kind people in the world. I love them; but most are so passive that they only serve to ease the treading of tyrants. They’re doing what they’re told. They’re being “good” as defined by those who trained them. It reminds me of the eloi and morlocks in H.G. Wells’ book The Time Machine. Nice people don’t actively participate in the slaughter; but they don’t interfere beyond lip service either. They fantasize that if the right laws were made then the world would be a better place. Morality cannot be legislated. We can’t even agree on how to define morality. The problem is in the human soul, psyche (call it what you will). Broken, toxic people cannot be fixed. You can’t give them a hug or a drug and make them right. The writing is on the wall. We have been weighed in the scales and found wanting."   Thank you to my cat loving friend and Rolling Stones fan. Hope that her words gave you something to ponder...
Updated at: June 24, 2020