Our Children Need To Be Outdoors More, For Their Eye Health 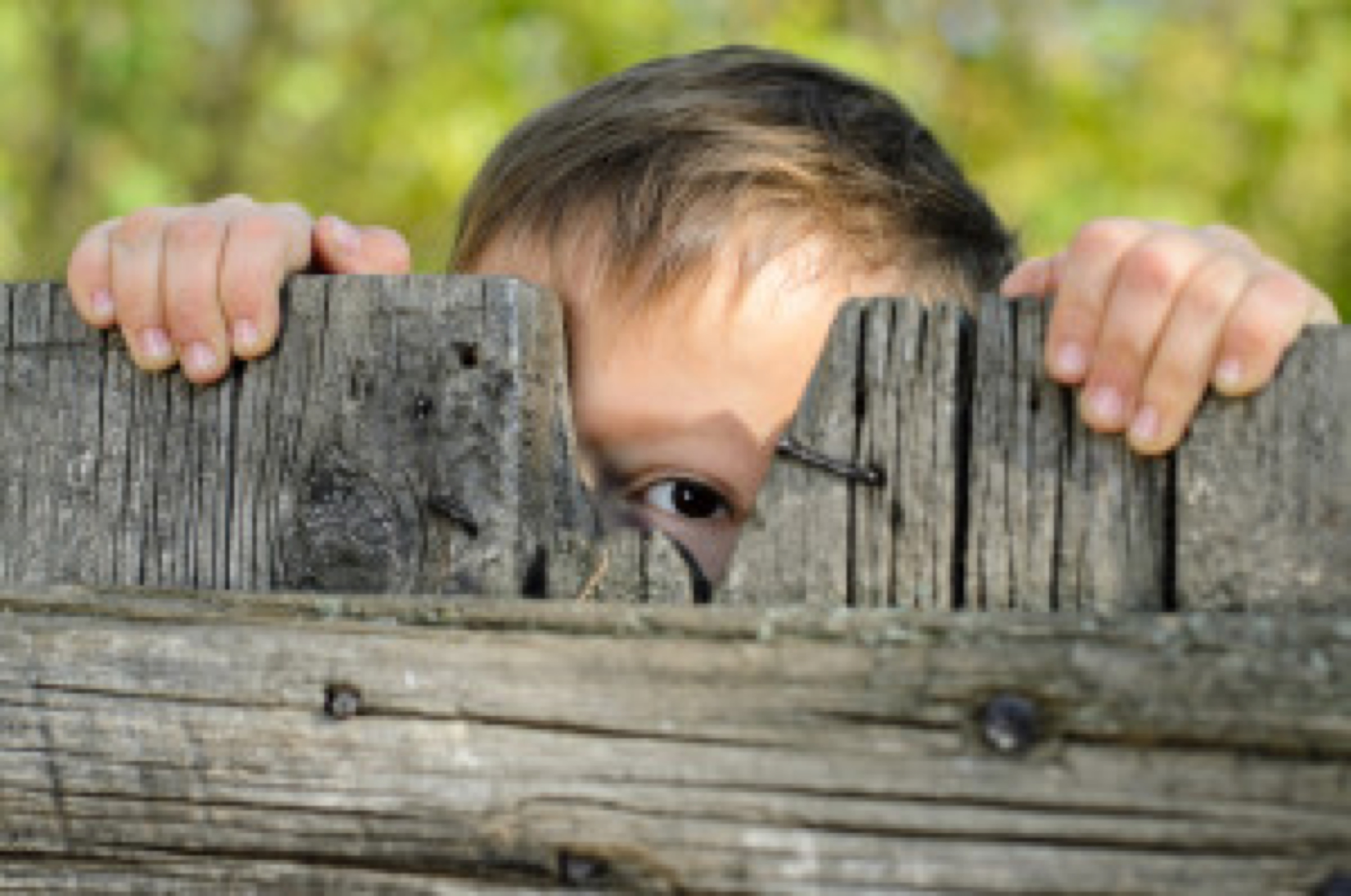 Just recently I wrote about the importance of children exercising and being outdoors as much as possible. Now researchers have found that if children can play outdoors for at least an extra 40 minutes a day, this provides additional protection for their eyes and can even prevent them from becoming short sighted. Known as myopia, being short sighted means that you can only see things clearly when you are up close to them. So another reason for less screen time and much more outdoors activity for our children and grandchildren. Studies found that this extra time outdoors can reduce their chances of becoming short sighted by as much as 25%. Yet again, the importance of plenty of sunlight for children cannot be over emphasized.

Myopia is on the increase

New research was undertaken because of the increasing number of short sighted school children in South East Asia. The number for example in China is now between 80 to 90% and that figure is rising. Although not at the same rate, short sightedness in the young is on the increase in other countries too. In the USA, Dr Michael Repka, of the Johns Hopkins University School of Medicine, Baltimore, has commented: "Establishing the long-term effect of additional outdoor activities on the development and progression of myopia is particularly important because the intervention is essentially free and may have other health benefits. Given the popular appeal of increased outdoor activities to improve the health of school-aged children in general, the potential benefit of slowing myopia development and progression by those same activities is difficult to ignore."

Eye health is vital at any age

But it starts with the young… Reading, writing, using a computer, watching TV or staring at a small screen on a video game or a smart phone can all make the eyes feel dry and tired. Even before this current research, some doctors considered too much close work was leading to short sightedness.

Encourage children to exercise their eyes!

The rest of the body needs a break too. Encourage children to close their eyes and take 10 slow deep breaths, holding the air in for 10 before breathing out. Then they should stand up and move around a bit before rolling their shoulders, bending sideways and slowly roll their heads around. The above set of exercises would be ideal to carry out in the classroom situation or at home halfway through doing their homework. The good news is that some schools are starting to introduce more outdoors into the school day. Although the thinking was to help children to concentrate better once they were back in the classroom, there is a bonus for their eyes too.