Our Top Tips for Freezer Management 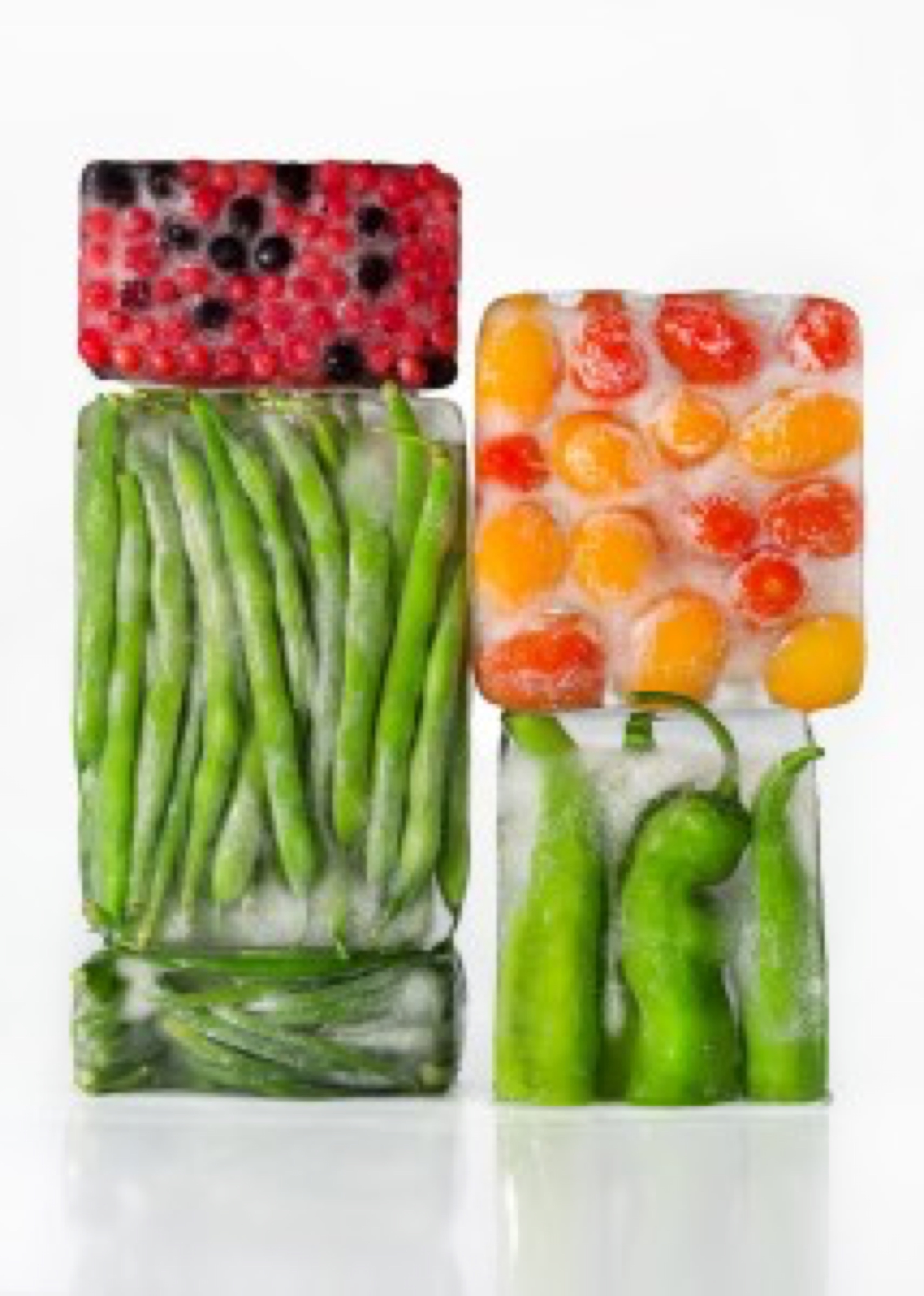 Food waste is a huge problem in the western world. Using a freezer can add to this problem where people place items in the freezer, forget what they are or how long they have been there and then just throw them away anyway. But a freezer can also provide a solution for avoiding food waste and we will tell you how below…

Using a freezer is a "pause button" for food

Here are some important points to remember:

The principles of successful freezing

1. Cool foods before you freeze them. Freezing food when hot will only increase the temperature of the freezer and could cause other foods to start defrosting. 2. Never re-freeze anything. Even if the food was frozen raw and then cooked, to be extra safe it still shouldn't be re-frozen. 3. A full freezer is more economical to run. This is because the cold air doesn't need to circulate so much, so less power is needed. If you have lots of space free, fill with everyday items such as sliced bread, frozen veggies or even ice cubes. 4. Always make sure to wrap foods correctly or put into sealed containers to avoid freezer-burn. 5. Always think about freezing food in realistically sized portions for your family. 6. Have a system for freezing. For example, buy a blue marker for raw foods and a red marker for cooked food and label clearly, adding the date when frozen. If you can build up a supply of plastic containers, it makes storage and stacking easier. 7. Defrosting is a must. If yours does not defrost automatically, make sure you do so manually if ice builds up. The frozen food can safely be kept in the refrigerator while you sort it out as most things will remain frozen in the fridge for a couple of hours while the freezer defrosts. 8. Power cut emergency? Don't be tempted to open the door because food can happily remain frozen in the freezer for roughly 24 hours.

What not to freeze?

These foods are not freezer friendly:

We grow lots of our own vegetables during the summer months with plenty to spare, making it ideal to freeze the extra to use during the winter months. When properly frozen, vegetables retain all their flavor and nutrients. In a large pan of water, boil a handful of vegetables at a time for 30 seconds to stop them going brown when frozen. Using a slotted spoon, scoop them out into a bowl of heavily iced water. Once chilled, drain the vegetables and transfer to a freezer bag or container. When the time comes, cook the vegetables from frozen in a large pan of boiling water. Do not steam, as they tend to go soggy.

That promised recipe for meringues!

This makes a good sized batch of meringues but you can easily half the quantities for a smaller supply.
Spoon high individual meringues on to greased baking paper on baking sheet and put into oven for 2 hours BUT at the same time, turn oven to low. You can also use the mixture to make a flan case with high sides to serve with fruit, cream or ice cream. Check after 2 hours and turn the oven off. Sometimes best to leave in the oven to cool slowly. The meringues should be firm on the outside and chewy on the inside.
Serve with whipped cream for a delicious, decadent, dessert!