Both Parents & Children Are Having To Face These Modern Addictions 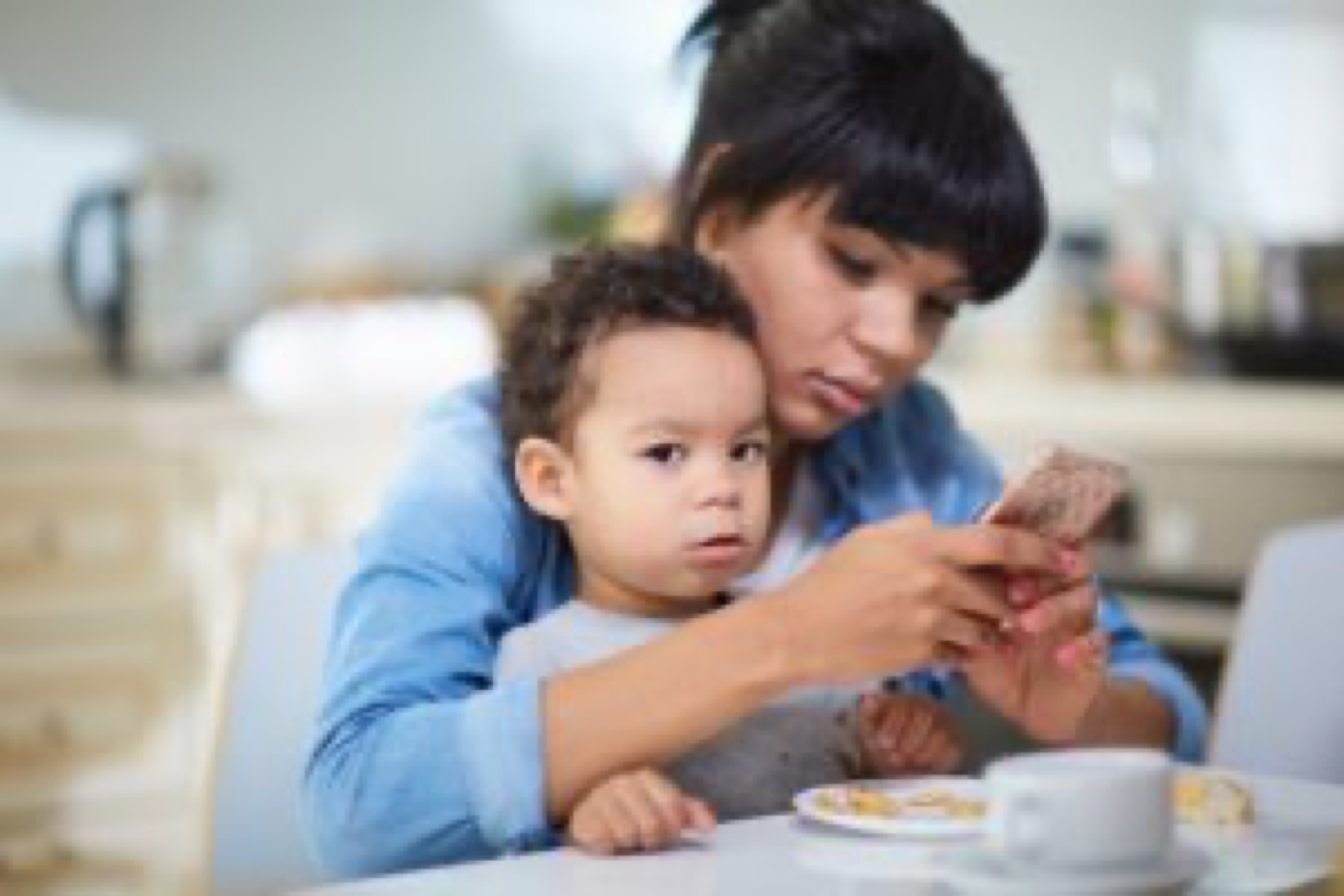 Can it only be some ten years since the appearance of the smart phone and yet, a USA study found that 40% of mothers and 32% of fathers admitted to some form of phone addition. They have the constant urge to check messages, they think about incoming calls or texts frequently and with some admitting that they feel they use their phones too much. One of the downsides, according to the study from the University of Michigan and Illinois State University, is that the children of parents who do spend too much time on their smartphones are more likely to have behavioral problems later on...

It is when a parent’s relationships with their children is being constantly interrupted by mobile or digital devices. Researchers say that technoference seem to correlate with young children being more prone to whining, sulking, restlessness, frustration and outbursts of temper, adding that these are also the behaviours displayed by adults when confronted with slow wifi! I am sure we have been sad to see attempts by young children to communicate with the adult (they are with) but who is oblivious to them because they have headphones on or they are staring at their screen. It is not surprising that, in just a few short years, those same children will in turn be staring at their own screen.

Yes, it is not just the parents

Hallways in high schools across many developed countries will be crowded with teenagers during recess texting and chatting away. It is all that time spent texting, listening to music, playing games, and fiddling with apps good or harmful for children? Is it yet another form of addiction? The pros and cons... But...

And it is not only smart phones, online gaming is said to be the latest addiction

But is it an addiction? If it is, then computer game addiction would have more in common with gambling addiction than alcohol or drug addiction. Most research suggests that MMO (massively multiplayer online) and FPS (first person shooter) games are more addictive than racing games and platformers - with the former usually employing many well-established psychological principles to encourage longer and longer periods of play. For example, they are often based on a leveling system that requires only minimal effort to "level-up" in the early stages, slowly evolving into very long sessions to reach the next stage. They are also often open-ended with no clearly defined end. They can require cooperation with other human players to advance in the game. In addition, they can be based on variable-ratio or variable interval schedules of reinforcement that encourages long periods of gaming even in the absence of rewards. However, other research has shown that the great majority of video gamers are at least as healthy psychologically, socially and physically as are non-gamers. They point to it being a small percentage of gamers who are suffering psychologically in ways that at least are not helped by gaming and could of course be made worse. Such findings has been the result of many studies carried out since as long ago as the 1990s, namely that, for a small minority of people, gaming was something that completely takes over their lives so that for all intents and purposes they are addicted. It was this consensus that led to the American Psychiatric Association proposing the addition of Internet Gaming Disorder (IGD) to their official manual of disorders. A young boy was asked by a psychologist: "How would you feel if Fortnite was banned?" He replied: "I would be sad that I couldn't play but relieved that nobody else could play it anymore either." With all of the above, it is about common sense and balance - but perhaps some of us are incapable of using such common sense to achieve a balance in our lives - and that is when the problems and even addiction can start. In the UK, one in three people is addicted to something. I am unable to find similar stats for the USA but would suggest they are much the same.