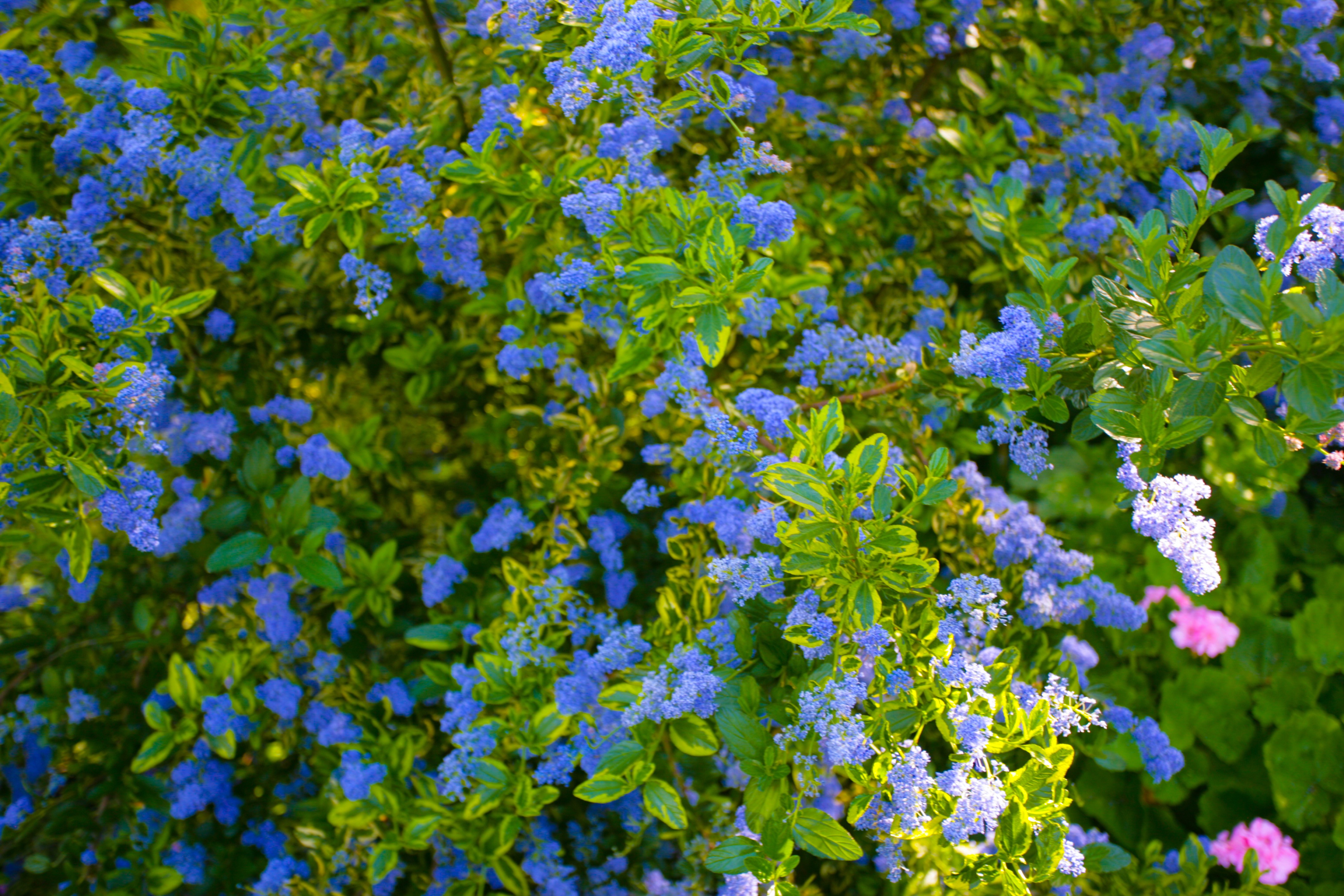 Named after the doctor who first described the condition, Parkinson's disease (or PD) is a chronic disorder affecting how the brain co-ordinates the movements of the muscles in various parts of the body. The disease is caused by the slow deterioration of those nerve cells in the brain which create dopamine.

Dopamine is a natural substance. It is found in the brain and helps control muscle movement throughout the body. In recent years, at least 3 friends have been diagnosed with PD – all male and all over the age of 60. It is not only a disease of aging though - most of us are aware of the actor Michael J Fox's ongoing struggle with this condition. But it does become more common with increasing age with some 5 cases in 1 000 people over 60 and up to 40 in 1000 in those over 80. Men are slightly more likely to develop the disease than women.

People are living longer so the number of people with this disease is expected to increase in coming decades. This is known as late-onset. While it is not usually inherited, this is more likely when people are younger.

Parkinson's disease is still classified as idiopathic, meaning it has no identifiable cause.

But one reason it is likely on the rise is due to many environmental toxins that so many are now subjected to. For example, a new study has revealed 11 pesticides that increase your risk of Parkinson’s disease even with very low-level exposure – in fact levels that are below those levels currently being used.

On the subject of toxins, permethrin is a toxic chemical issued to military personnel (before going out in the field to do training events) as a means to prevent lime disease. The men and women have to spray their outer garments from aerosol cans that created a fine spray which of course is inhaled. Training sessions in high temperatures for days on end, wearing the same clothes without even a shower, could mean high level exposure. Ex soldiers have expressed their concern that this toxin could lead to PD.

Another problem and environmental risk is the use of amalgam dental fillings (these are over 50% mercury). Mercury is so toxic that it can lead to major inflammation and chronic illnesses including Parkinson’s disease.

Low levels of folate in the system are a further area of concern linked to Parkinson’s. Vegetables are the only source of folate so a poor diet can be another reason for developing PD.

As time goes on, more reasons are likely to be put forward as other possible causes. This site has used data from various sources to estimate that that in 2005 the number of individuals aged over 50 with Parkinson’s was between 4.1 and 4.6 million. They project that by 2030 this number will more than double to between 8.7 and 9.3 million.

So yes, it would appear that the condition is becoming more common.

In the meantime, how to lower the risk of PD

While poor lifestyle choices have been shown to be behind so many conditions suffered, in the same way good lifestyle changes can prevent and even treat them.

There is no actual test to determine you have PD

Specialists have to rely on symptoms and their past experience of the condition. The main symptoms are:

Other motor symptoms include: problems with standing or walking; impaired balance and coordination; gait problems; and/or reduced facial expression. Although these and other symptoms can get worse with time, how long this takes various from person to person.

Doctors when diagnosing have to bear in mind that sometimes symptoms appear that are similar to Parkinson's but are actually caused by something else. For example, some pharmaceutical medications used to treat other conditions can cause side-effects which resemble symptoms of PD while there are rare brain disorders that can also mimic PD symptoms.

When the need arises, pharmaceutical medications are prescribed to ease the symptoms, carefully monitored by your doctor to whom you should report suspected side-effects. Hallucinations (seeing or hearing things), confusion and mental changes are possible side-effects.

Your doctor will also be aware that depression is common in people with PD, causing symptoms that may make you think the PD is getting worse when it is not. Of course depression can be successfully treated.

Parkinson's disease itself is not a fatal disease, and the average life expectancy is similar to that of people without the disease. Largely because of the efforts of Michael J Fox and his Foundation, research is also underway using stem cell therapy to help treat Parkinson's disease. You can help in their research in one aspect (if you are over 60 and do not have PD) by taking the "smell survey". 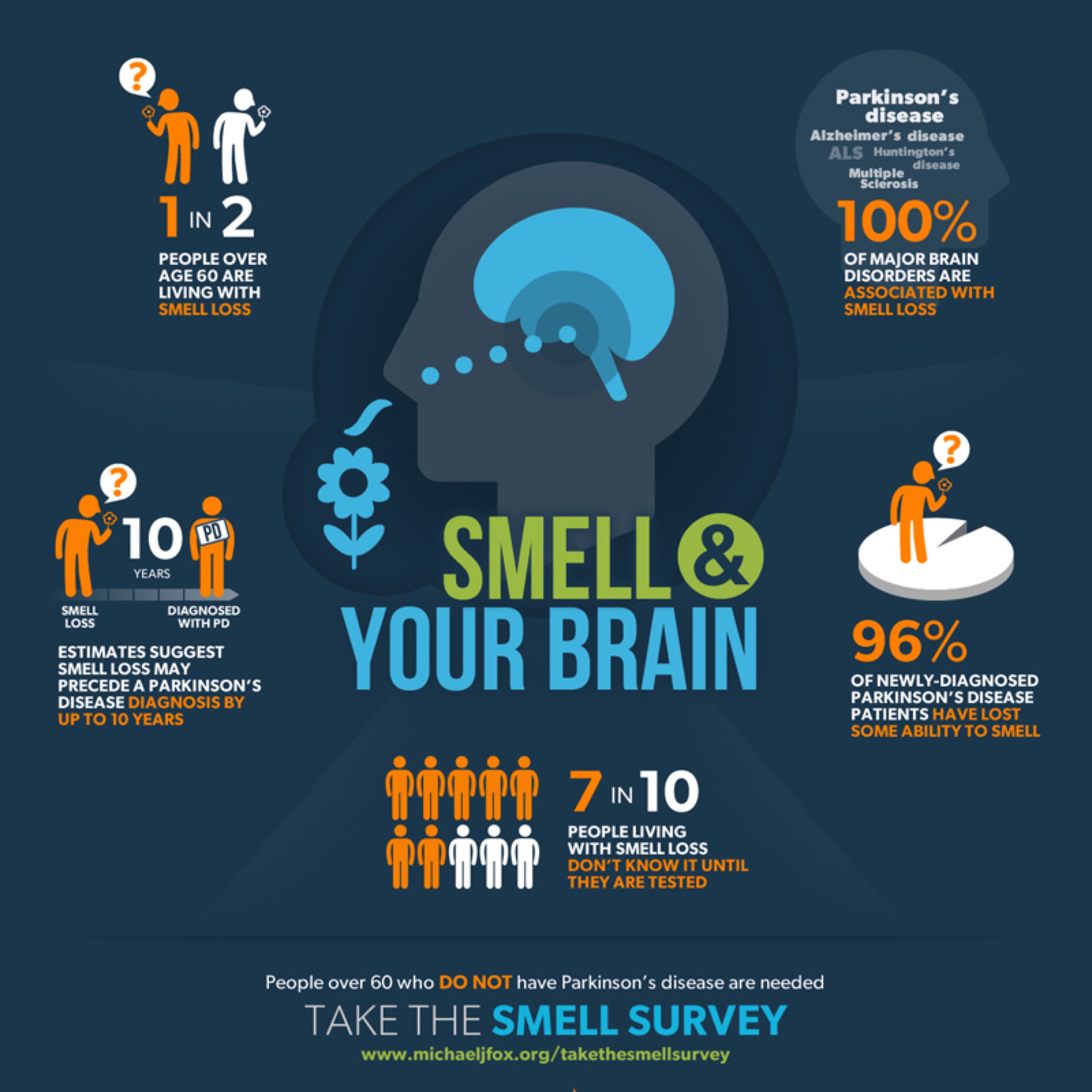