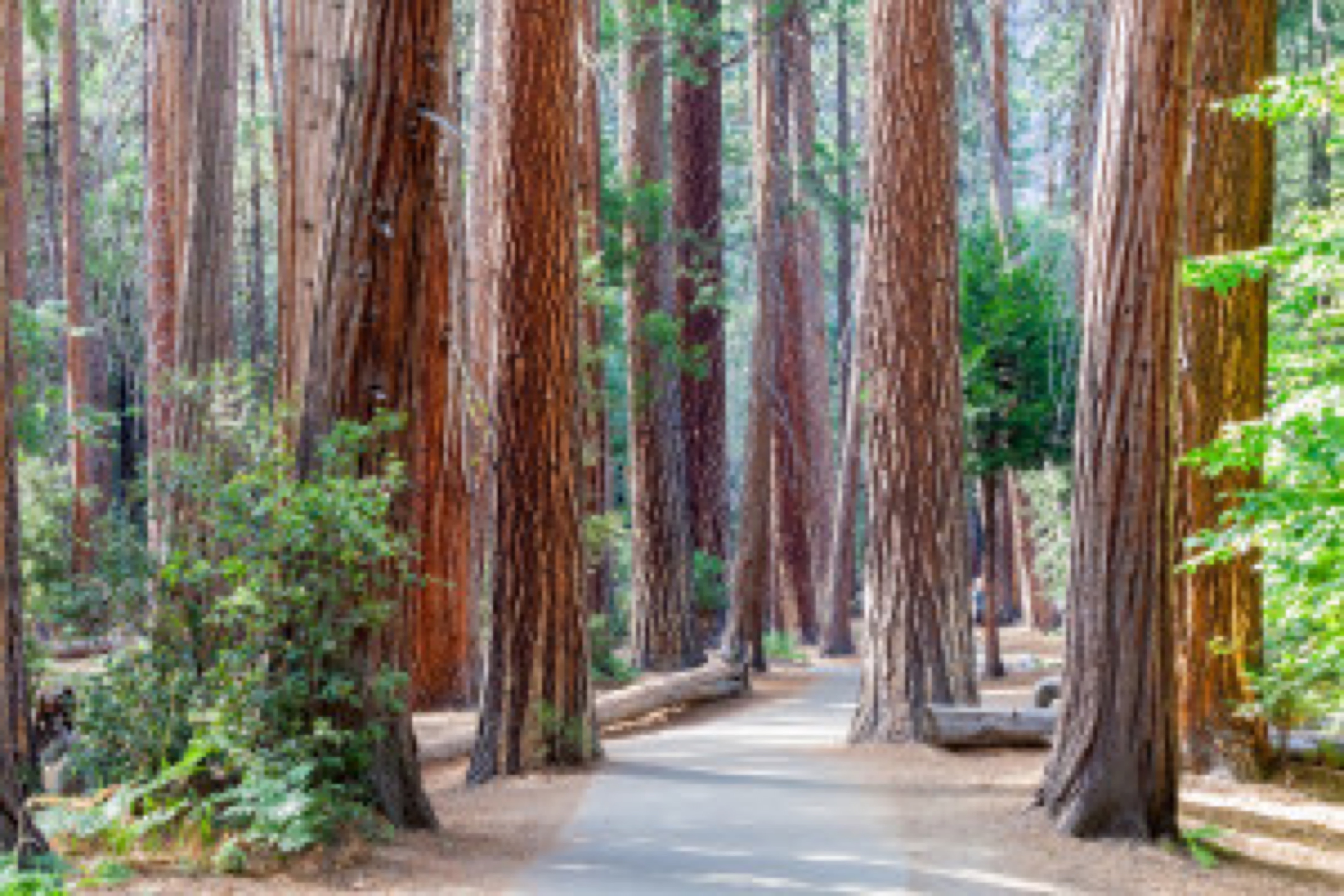 Hemorrhoids can be very painful and if you want to treat this condition, one of the ways is to ensure a healthy blood flow. Recent clinical studies have found that pine bark extract can achieve this when treating hemorrhoids.

In one study from Italy's Chieti-Pescara University, researchers tested forty nine women patients with chronic hemorrhoids following pregnancy. Half the group was given 150 milligrams of the pine bark extract Pycnogenol per day and the other half was treated with conventional medicine's "best management" for hemorrhoids. The treatment period was six months. By the end of the six months, 75% of the Pycnogenol patients had no symptoms of hemorrhoids while 56% of the control group was symptom-free. It was found that the more severe and chronic patients had the best success with the pine bark extract. 70% of those with 4th degree hemorrhoids taking the pine bark were symptom-free at six months, while only 36% of the control group had no symptoms.

What is pine bark extract?

Pycnogenol is derived from the bark of the French maritime pine tree and has both anti-inflammatory and anti-clotting properties that control hemorrhoid bleeding and pain. It can also be used for preventing hemorrhoid pain. It contains naturally occurring chemicals called proanthocyanidins that are also present in grape seeds and other plants.

In the winter of 1535, a French explorer named Jacques Cartier found his ship ice-bound in the St. Lawrence River, in what is now Quebec. With no fruits or vegetables, the crew became ill with scurvy - a disease caused by a vitamin C deficiency. By the time several of the crew had succumbed and died, a Native American taught the remaining crew members how to prepare a tea made from tree bark. Many of the crew members then recovered and attributed their recovery to the miraculous qualities of the tea. It is thought now that the tea was prepared from the bark of the Eastern White Cedar tree and that it contained large amounts of vitamin C. Centuries later in 1951, French researcher Dr. Jacques Masquelier apparently read this account in Cartier’s writings and began a search for the active ingredients in the tea. He extracted proanthocyanidins from the bark of the European coastal pine tree before patenting the process and naming the compound Pycnogenol. Phytotherapy Research published the findings of the study showing that the pine bark extract helped patients recover from hemorrhoid pain and bleeding, prevented hospitalization and resulted in fewer days lost from work.

Natural treatments for hemorrhoids are so much more safe and gentle

Pine bark extract is one natural treatment that can reduce pain and suffering form hemorrhoids. Our own H-Hemorrhoids Formula is another and can even be used during pregnancy. Those who have never had hemorrhoids have no idea of how much pain and discomfort the presence of hemorrhoids can bring. 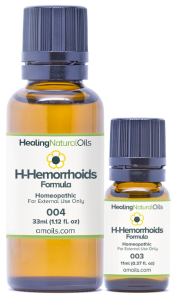