Plants & Trees Can Spread Diseases Too 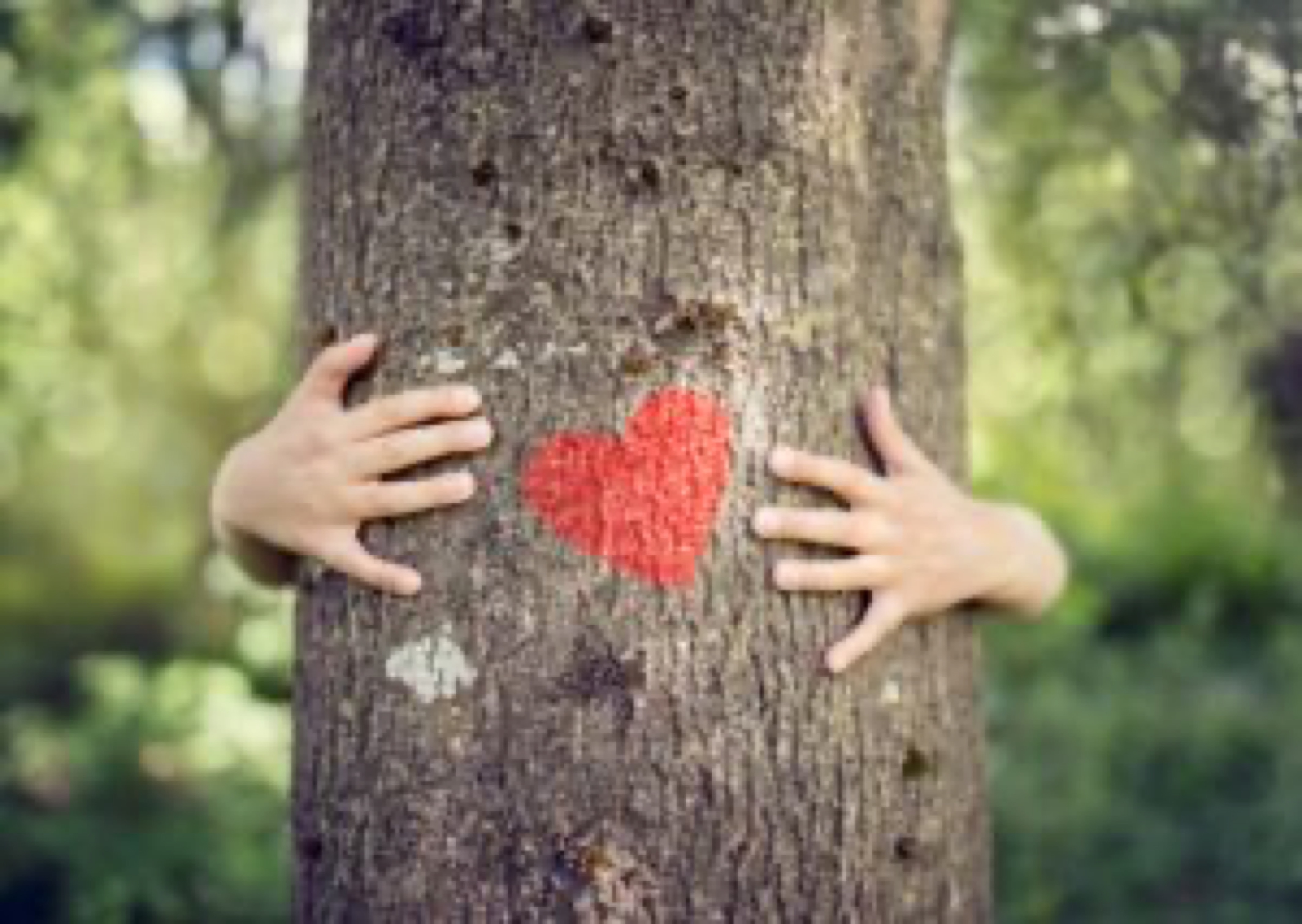 For many years (and even centuries) explorers and botanists have been bringing home plant specimens from their countries of origin - and usually without a thought as to plant security. It is only in recent times that the phrase "plant security" has even come into fashion. We all know about how the human and animal world can pass on diseases to fellow humans and animals - but the same can happen in the plant world too. Now, the Prince of Wales in the UK is urging gardeners everywhere to increase their efforts to protect their country from importing deadly pests and diseases, telling everyone that they need to take bio-security (obviously another word for plant security) seriously. And of course other countries (including the USA) should be vigilant too. Australia has been for many years - perhaps sometimes in an over zealous way.

What are the basics for plant security?

The Prince is emphasizing the need for gardeners to keep boots and tools clean, to ask plant nurseries about the origins of the plants they sell and to resist the temptation to bring back seeds or cuttings from holidays overseas. He added the information that insects and bacteria are appearing in and affecting the UK, leaving a trail of destruction behind them. Examples include the devastation caused by ash dieback, acute oak decline and phytophthora ramorum (which targets larch and sweet chestnut). Considerably adding to the problem of course is climate change.

How to ensure plant security in our own gardens and yards?

I volunteer at a National Trust property here in Somerset which is well known for its lovely gardens and spacious walled vegetable area - and the gardeners employed there have become very strict on the subject of plant security. 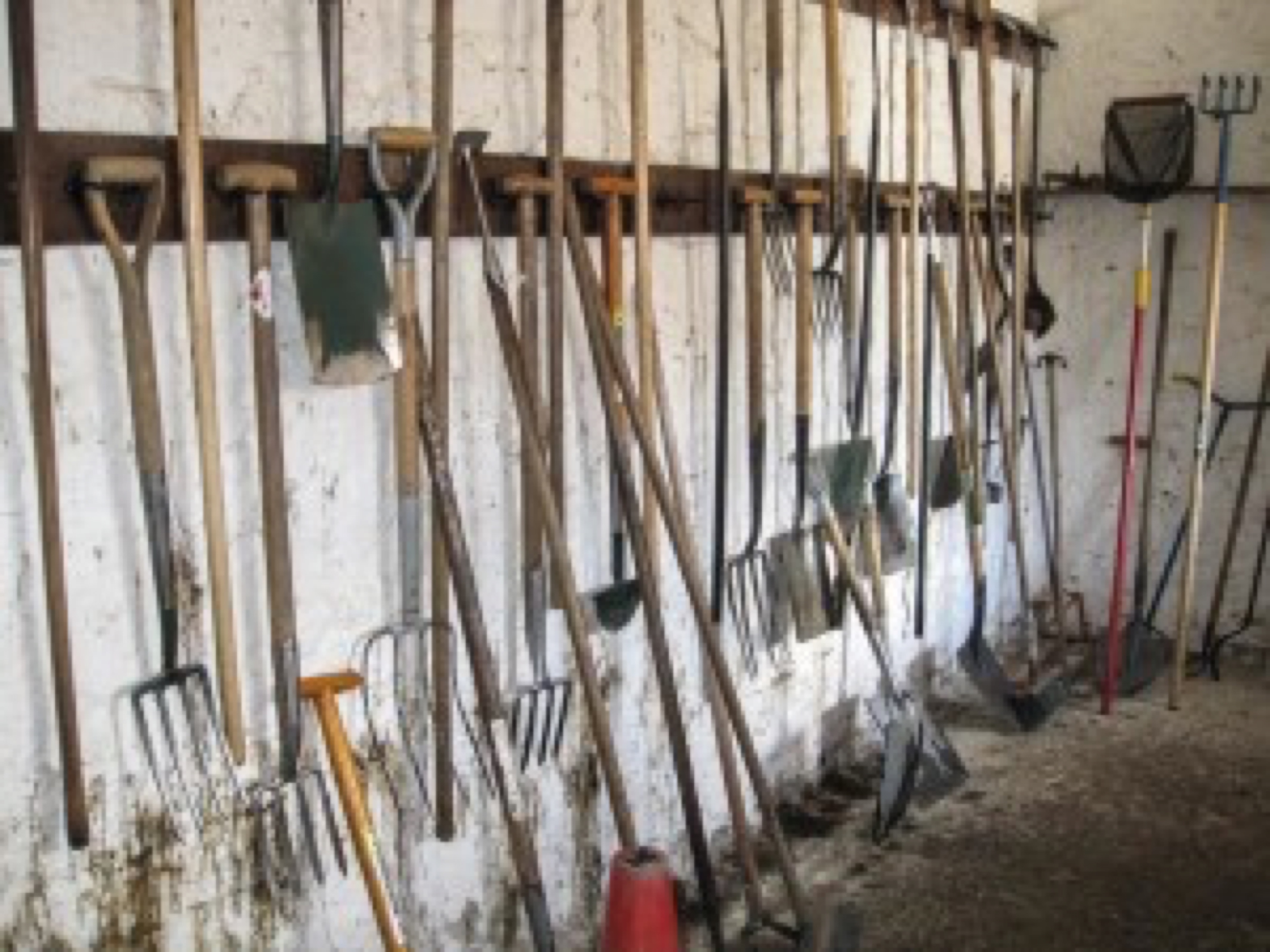 On our allotment, we have got into similar good habits. It makes good sense to use the same sort of rules in your own gardens if you wish to protect both them and your neighbours' yards. Plant retailers and suppliers (with a good reputation) will have full trace-ability and procedures in place to identify and prevent the production or spread of harmful plant pests and diseases. Any non native plants that are prone to potentially harmful pests and diseases should be accompanied by a valid plant passport, confirming them have been inspected in in their country of origin and meet European Union (EU) standards.

Ensuring plant security does not have to mean no new plants

Geraint Richards (who is the head forester for Prince Charles' forests) says that the UK's Plant Health Risk Register lists "one thousand plants and pests" with a further one hundred being added every year. He says: "Firstly, we have to wake up to the scale of the problem; it's an onslaught. And then we have to take control of our bio-security. We're a nation of plant collectors; it's not that we want to stop plants coming into the country, just that they have got to come in the right way." He quotes an example, saying that if you brought home a piece of olive tree from Italy and it was carrying Xylella (a deadly bacterial disease prevalent in mainland Europe but not found in the UK), how bad would you feel? What we all need (those of us who love plants, gardening and horticulture) is a change in the culture - a cultural change in terms of bio-security. 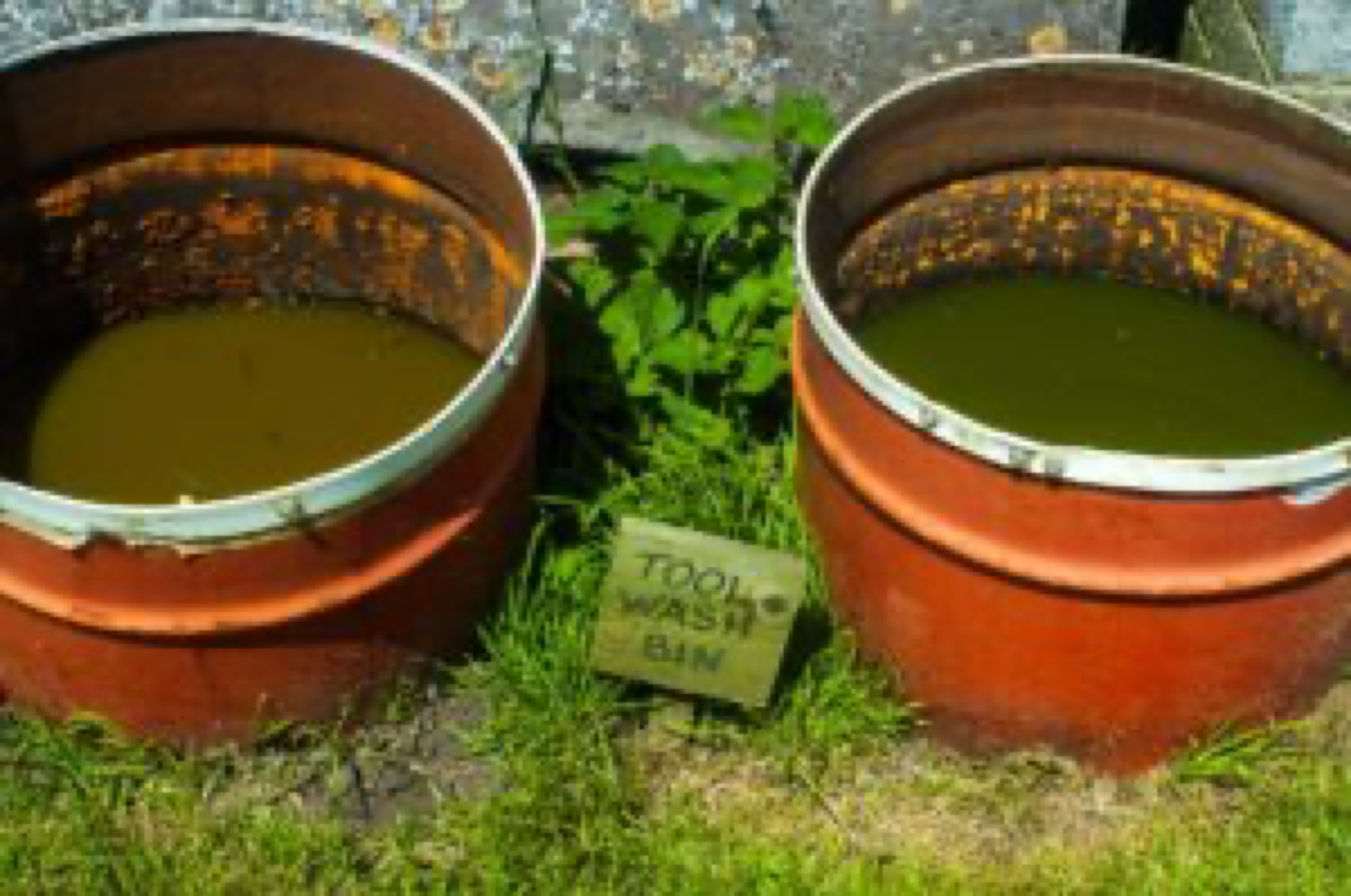