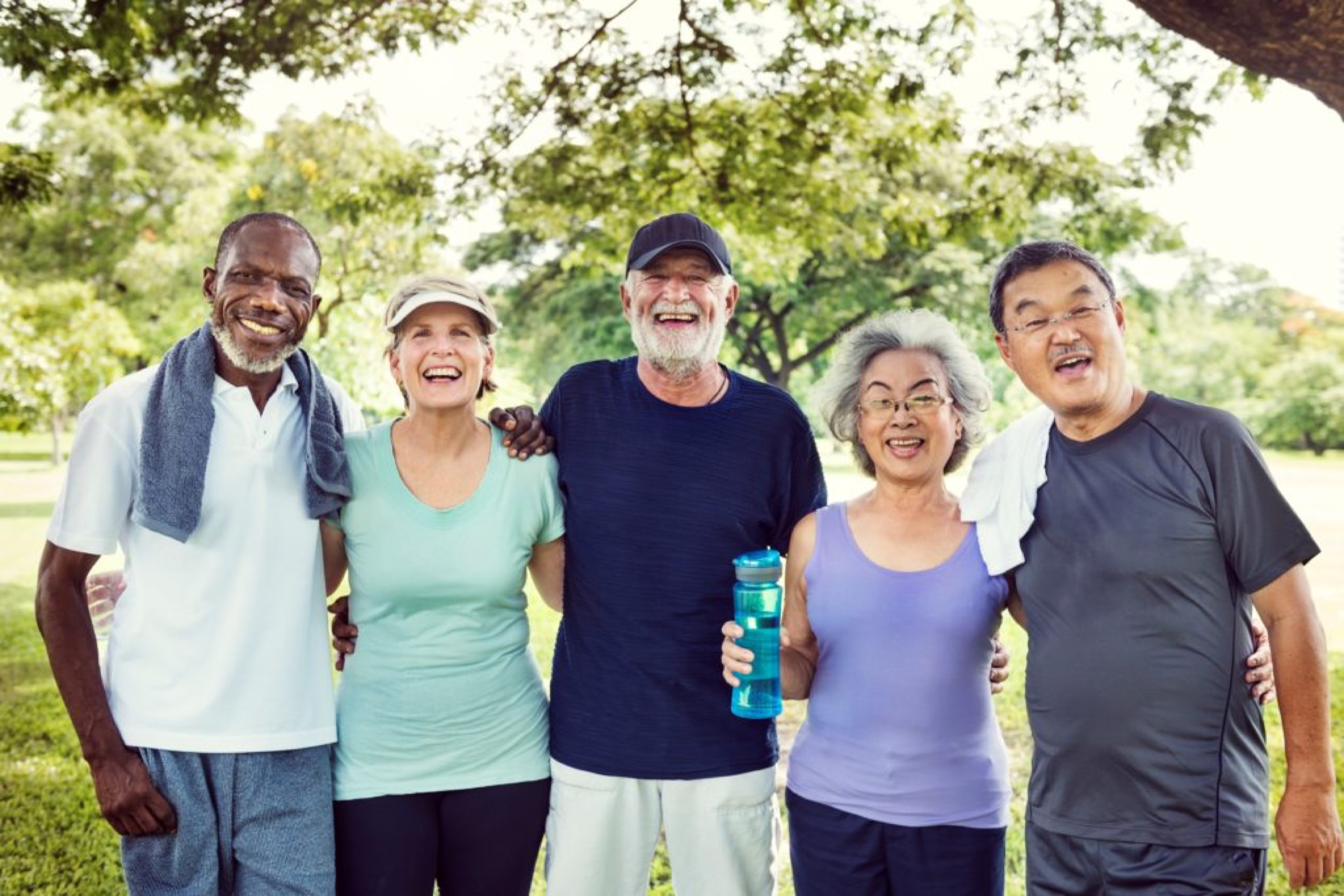 It may seem like common sense but why would you tell people to take it easy as they grow older? Surely, they should be encouraged as much as possible to keep going, to keep active and to enjoy life to the full. According to "experts in aging" in the UK, letting and even encouraging older people to take it easy is damaging their health - and costing the UK billions in social and health care. The experts argue that the effects of aging are often confused with loss of fitness - but it is that very loss of fitness that increases the chance of needing social care.

Recent research on the over seventies

Studies have shown improvements in older people's "get up and go" times (that is how quickly and easily they get up and out of a chair) when they took up exercise ranging from walking to weight training - with the benefits increasing with the more they did. The researchers (writing in the British Medical Journal) have called for a change in how people view getting older, with exercise becoming the norm. They say: "Ensuring that as many people as possible maintain the ability to manage vital activities of daily living requires a cultural change so that it becomes normal to expect people of all ages to be active". They add that the prevailing attitude that exercise is for young people, while older people should be encouraged to relax, needs to be challenged.

Exercise is not just for the young

Rocking chairs - Perhaps it is a bit cheeky to suggest rocking chairs for older people but in our earlier post, we shared 10 great health benefits from rocking including working the muscles and the tendons of the thighs, the lower legs and even the ankles, helping to keep you fitter. Arthritis - A common problem for us as we grow older but exercise is key to combating the discomfort and pain of arthritis. Our earlier post gives you lots of winning workouts if you do suffer from arthritis. Dancing - This is something we can all enjoy even it is just dancing around the kitchen table! Dancing on a regular basis burns lots of calories, boosts your fitness health and with the current Alzheimer’s epidemic, lowers your risk of dementia by an astounding 76%. It also makes us smarter with growing evidence that stimulating one’s mind can ward off those aging diseases, much as physical exercise can keep the body fit. In addition, dancing also increases cognitive acuity at all ages. By integrating several brain functions at once, dancing increasing our connectivity. Walking - Everyone needs to walk more and ideally at least thirty minutes a day. One good thing is the perception that walking is an easier form of exercise. When someone walks daily for exercise, the net effect might be that they burn more calories overall throughout the day, even though their actual workout was less strenuous, because they perceive walking to be easier. This means that even after their 30 minutes of brisk walking, they still feel they have sufficient energy left to do other pursuits including gardening, housework and more. Walking is certainly one of the safest forms of exercise. Gardening - All that bending, weeding and digging give you great exercise workouts. If you are involved with community gardens, then there is the added benefits of fresh fruit and veggies, socialising and even the fact that soil acts as an antidepressant. Yes, soil has been found to have similar effects on the brain as antidepressants – to lift mood.

There are other ways to slow down aging too

Figures out in the UK say that there are now fourteen and a half thousand 100 year olds, pointing out that this number will double in the next ten years. Such figures makes it more obvious than ever that these centenarians need to enjoy a good quality of life with their extra years. According to the UK Office for National Statistics, one-third of babies born today in the UK are expected to live to 100.

How can you treat Age Spots?

And on the subject of aging, how about using our own natural formula for dark or age spots. H-Age Spots Formula is 100% natural, safe and gentle, working to diminish the appearance of age spots quickly by evening out skin tone and working to fade those dark spots. Whatever your age, looking after your skin is always a good choice and you can use in conjunction with these skin care formulas too - H-Glow for wrinkles, Face Oil, Eye Serum and Neck Firming Oil. 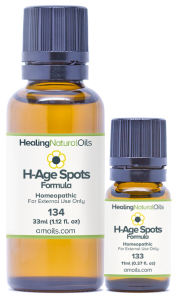