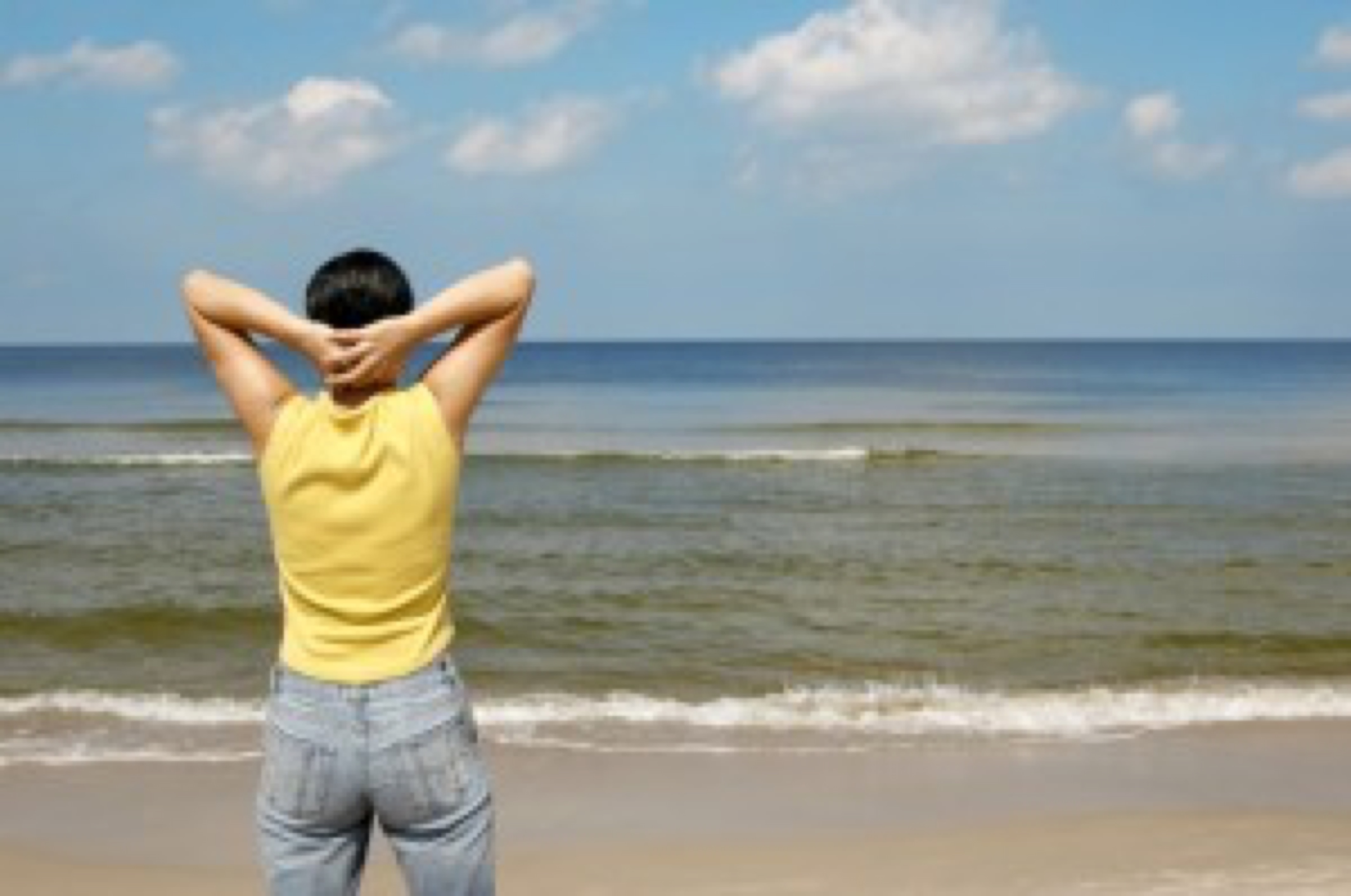 Yoga, when specially adapted from classical yoga, is a great form of exercise for moms-to-be, helping them to be ready for childbirth with a strong and clear mind while assisting with the body's physical changes during pregnancy. Yoga introduces deep breathing, mindfulness and relaxation techniques that benefit and prepare a woman both physically and mentally for childbirth.

The history of yoga

Yoga is an ancient Indian form of exercise with an holistic approach, concentrating on both mind and body while its roots can be traced back at least five thousand years. The name yoga means to join or to unite. The different yoga poses are called asanas and should be held steady while your breathing is controlled. The different breathing techniques are called pranayamas.

The many benefits of yoga in pregnancy

1. Leading moms-to-be into a calmer, safer place. For example the asana practice helps to open muscles of the pelvis, reduces pressure on ligaments and eases lower back pain while promoting flexibility, strength and stamina. Yoga focuses the entire body on releasing and relaxing. 2. yoga classes help to boost circulation while reducing fluid retention. The stretching exercises relieve aches and pains. 3. Throughout the different stages of pregnancy, yoga helps to alleviate that stress felt in the joints and muscles. As the uterus grows, the anterior tilt of the pelvis places extra strain on the lumbar spine, applies weight to the abdominals and externally rotates the femurs in the hip sockets leading to discomfort and fatigue. The practice of yoga can keep such problems from becoming chronic. 4. During pregnancy, the breasts become fuller and heavier causing tension in the upper back and shoulders and even temporary scoliosis if the baby favors one side of the uterus. The yoga pose known as the cat pose can bring relief by stretching the lumbar spine while releasing the neck and shoulders. 5. Yoga helps to prepare for the birth as it encourages breath and body awareness, reduces worry and teaches women to adapt to new situations. 6. During early labor, the practice of simple and relaxing poses can help remove the fear and anxiety at that time by decreasing adrenaline (caused by fear and anxiety) and increasing endorphins (natural painkillers). 7. Later stages of labor can be assisted by yoga positions such as squatting or “child's pose” as the baby makes it way through the birth canal. At the same time, yoga has the advantage of adjusting the energy level of the mother-to-be to help her shift into a more positive state of mind and body. 8. Yoga continues to be very beneficial after pregnancy, too. Postnatal yoga, which can be started about six weeks after the birth, strengthens abdominal muscles and the pelvic floor, helping women to get back to their pre-pregnancy shape faster. 9. Many pregnancy yoga group members go on to support each other after the birth of their babies socially by becoming friends or by forming small play groups or even babysitting pools. 10. Babies too can benefit from yoga as they receive increased oxygen and endorphins. During yoga, they are gently massaged and relaxed which has proven to be beneficial long after the birth itself.

Yoga could help to keep your pregnancy hassle-free

Yoga can help women sail through their pregnancy with minimal discomfort while also assisting in the birth and post delivery stages. Just remember if you are not used to regular exercise: that you should start slowly; that the yoga room should be well ventilated; that you should be well hydrated; and that it is a good idea to have a light snack before commencing the yoga class.

The classes should at all times be gentle and safe.