Pregnancy & The Importance of this Less Promoted Vitamin | Amoils.com 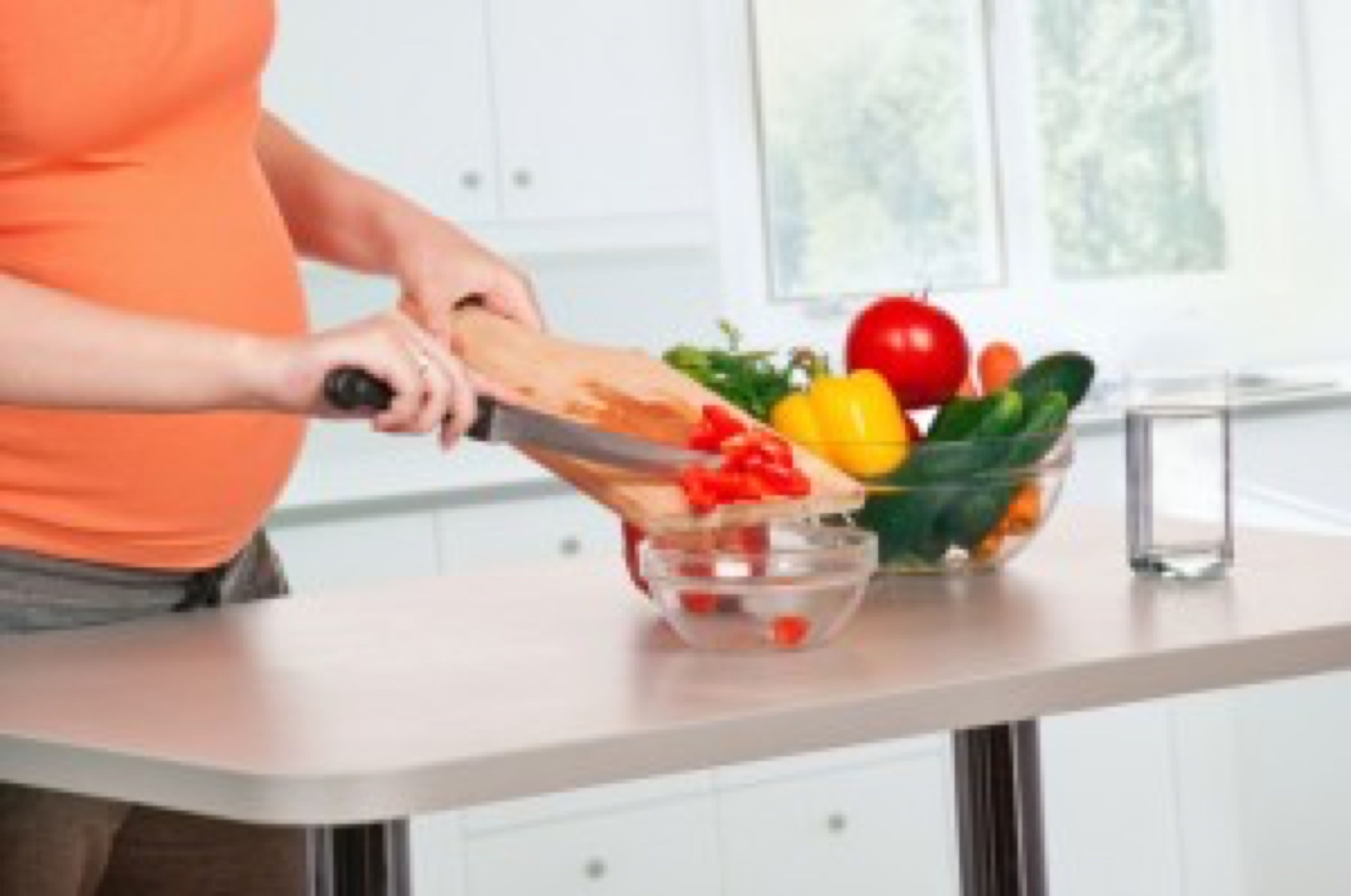 Modern moms-to-be are usually aware of the importance of folic acid, iron, calcium and vitamins in those months leading up to the birth of their baby. But just as important but perhaps less well known is a water-soluble nutrient in the B vitamin stable.

Choline is a critical nutrient. It is a key molecule in your brain (a neurotransmitter) and it’s crucial in your cell membranes. We don't tend to even think about choline in our diet because it is naturally present in much of what we eat so most people have sufficient. In fact, many of us don't even know of its existence. Nevertheless, research has shown that choline is particularly important during pregnancy. Like folate, choline is recommended to pregnant women to lower a baby's lifelong risk of stress and metabolic issues.

Animal product foods are a better source than plant foods so for vegetarians who are pregnant, supplemental choline might be needed because it is not usually included in prenatal vitamin supplements.

Choline has significant positive effects from before infancy into adulthood

It is difficult for researchers to study choline because it is related to brain development and even depression later in life but one recent study found that babies (whose mothers had low choline in their blood during pregnancy) scored lower on cognitive tests at 18 months, indicating that their brain development had been compromised. Other studies have pointed to choline during pregnancy increasing intelligence into adulthood and even protecting against memory loss later in life. A further study found that a high choline level during pregnancy appeared to help decrease the baby's levels of cortisol – the stress hormone – perhaps helping reduce the impact of a pregnant mother's stress on the baby's developing brain, nervous system and metabolism.

This research also highlights that if your own mother had a poor diet when she was pregnant with you, it could affect your health

Fortunately, you can change your future risk of diabetes and hypertension and pass on healthier genes to your own children by the nutrients - including choline - that you take during pregnancy and beyond. Choline allows you to switch off any of those “passed down” negative influences on your health. Isn't that great news? Consider taking PhosChol as a supplement. If you're genetically at risk for heart disease or diabetes, it could help you overcome this risk.

How much choline is needed?

One word of warning

It is possible to have too much choline but mainly from too high a dosage of supplements. This would become evident by a fishy body odor, vomiting and/or decreased blood pressure. Choline is a nutrient that is vital to the proper functioning of the body. Everyone - and not just moms-to-be - should ensure sufficient choline in their diet every day.   Sources: http://health.usnews.com/health-news/blogs/eat-run/2012/08/31/pregnant-get-your-choline http://www.secondopinonnewsletter.com/