Pregnancy & The Dangers Of This Social Habit? | Amoils.com 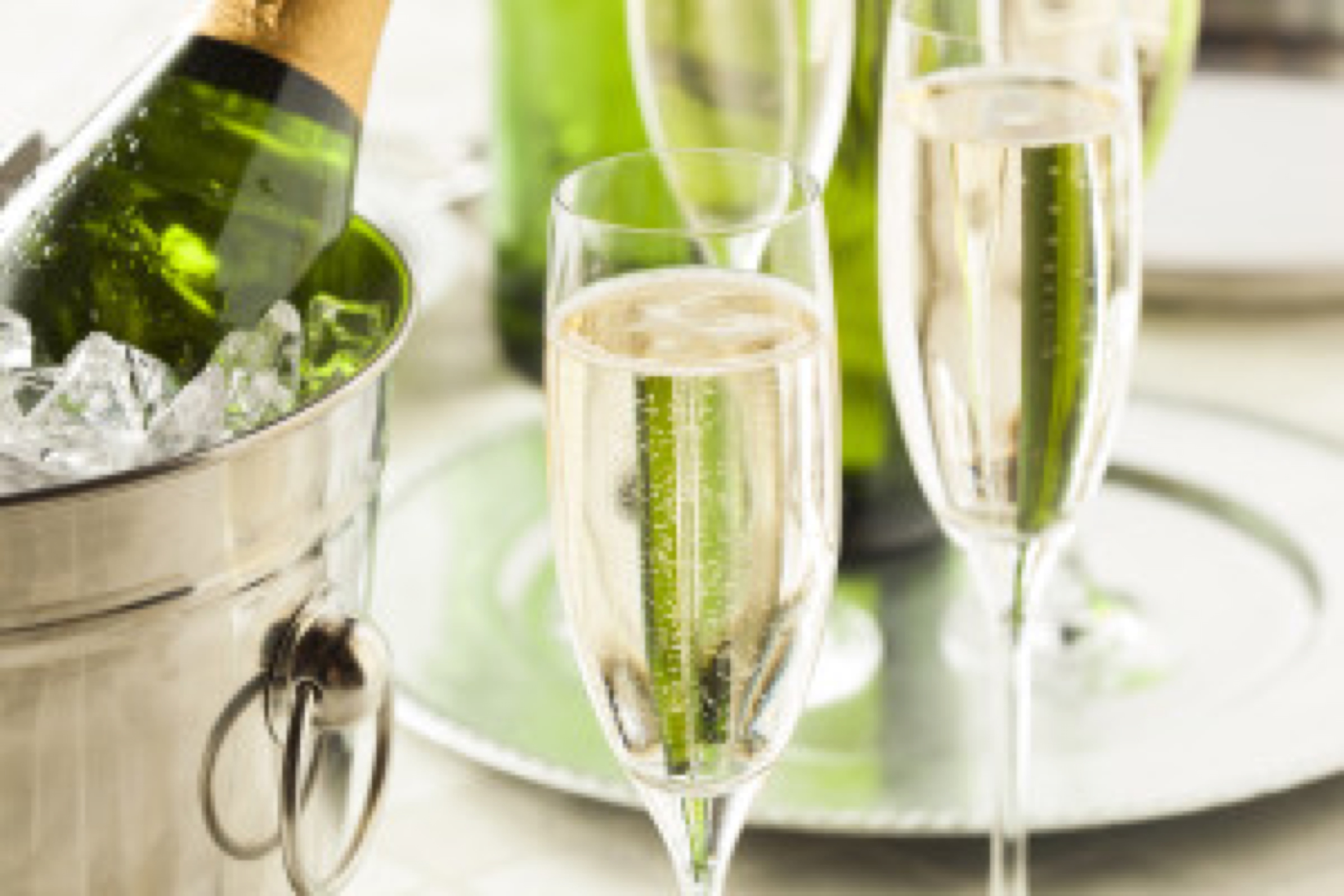 Researchers at the two-day seminar at Kent University in the UK will present fresh analysis of the decision to advise pregnant women to avoid any alcohol. The Changing Parenting Culture conference (as it is called) is to explore the emergence of what it sees as new, often contradictory rules shaping pregnancy and pregnancy planning. There have been mixed messages about drinking in pregnancy in recent years. The impact of mounting efforts to involve fathers in the antenatal period will also be explored.

The conference will look at the issue of Foetal Alcohol Syndrome (FAS) and accompanying disorders. This syndrome is the reason why pregnant women are advised to abstain from alcohol in many countries and is the name given to a pattern of mental and physical defects which develops in some unborn babies when the mother drinks excessive alcohol during pregnancy. The ingestion of alcohol does not always result in FAS, but no amount of alcohol whatsoever is proven safe for consumption during pregnancy. The current recommendation of both the Surgeon General of the United States and the British Department of Health is not to drink alcohol at all during pregnancy.

This can result in these problems in the unborn baby.

Surveys found that in the United States, 10 to 15% of pregnant women report having recently used alcohol, and up to 30% use alcohol at some point during pregnancy. The main effect of FAS is permanent central nervous system damage, especially to the brain. The advice is that women who are pregnant or are attempting to get pregnant, or breast feeding, should refrain from taking alcohol. Depending on the level and the duration of alcohol consumed during pregnancy, the possible consequences of drinking alcohol while pregnant can vary from spontaneous abortion to premature labour, still births and Foetal Alcohol Syndrome (FAS). Foetal Alcohol Syndrome (F.A.S.) is thought to be the third highest cause of congenital mental retardation. This syndrome is associated with cranio-facial malformation: typically a reduction in skull size, small upper lip and nose, receding and small lower jaw, contracted eyelids. These malformations persist as the child grows older.

In addition, more is possible

• Growth retardation: wide ranging, affecting height, weight, skull size. Small height persists into adulthood. • Abnormalities in the nervous system. Brain atrophy or incomplete development of some part of the brain may result in severe intellectual handicaps. • Organ malformation. The most frequent malformations are of the heart, external genital organs and joints. Even moderate consumption of alcohol, of about 2 or 3 drinks per day could present a risk to the development of the baby. The relationship between sustained heavy drinking in pregnancy and health problems such as growth and mental retardation is well-established - although alcoholic mothers will not necessarily have affected children - but evidence is lacking that low to moderate intake is harmful. But back to the conference where Dr Ellie Lee of the University of Kent says: “Concerns that some women may underestimate their drinking, as well as fears that a lack of evidence did not mean moderate consumption was safe, are thought to have informed the 2007 decision to advise pregnant women in England to abstain.” Dr Lee suggests that in “advocating abstinence without an evidence base, policy makers formalize a connection between uncertainty and danger". "They have decided it is preferable that pregnant women take no risk even if there is no evidence of harm.” "But there are dangers associated with this approach, not least that such hyper risk-aversion sits uneasily with advice to parents against 'cotton wooling' or worrying too much about their children's health.”

Not only mothers but fathers too

Meanwhile, fathers are being increasingly encouraged to curb their drinking, stop smoking and eat well when a partner is pregnant, on the basis that his behavior is likely to influence hers. Attendance at ante-natal sessions, as well as the birth, is now widely expected. But research to be presented by Jonathan Ives and Heather Draper of the Centre for Biomedical Ethics at Birmingham University will question this mantra. They suggest that involving men in the much medicalized aspects of their partner's pregnancy and labor - where their contribution is inevitably limited - is not necessarily the best preparation for all fathers. "It's a good and positive step to promote male involvement, and we are not seeking to undermine that," says Dr Ives. "But we are getting to a point where society has to ask if we are going about this the right way. It's time for debate."