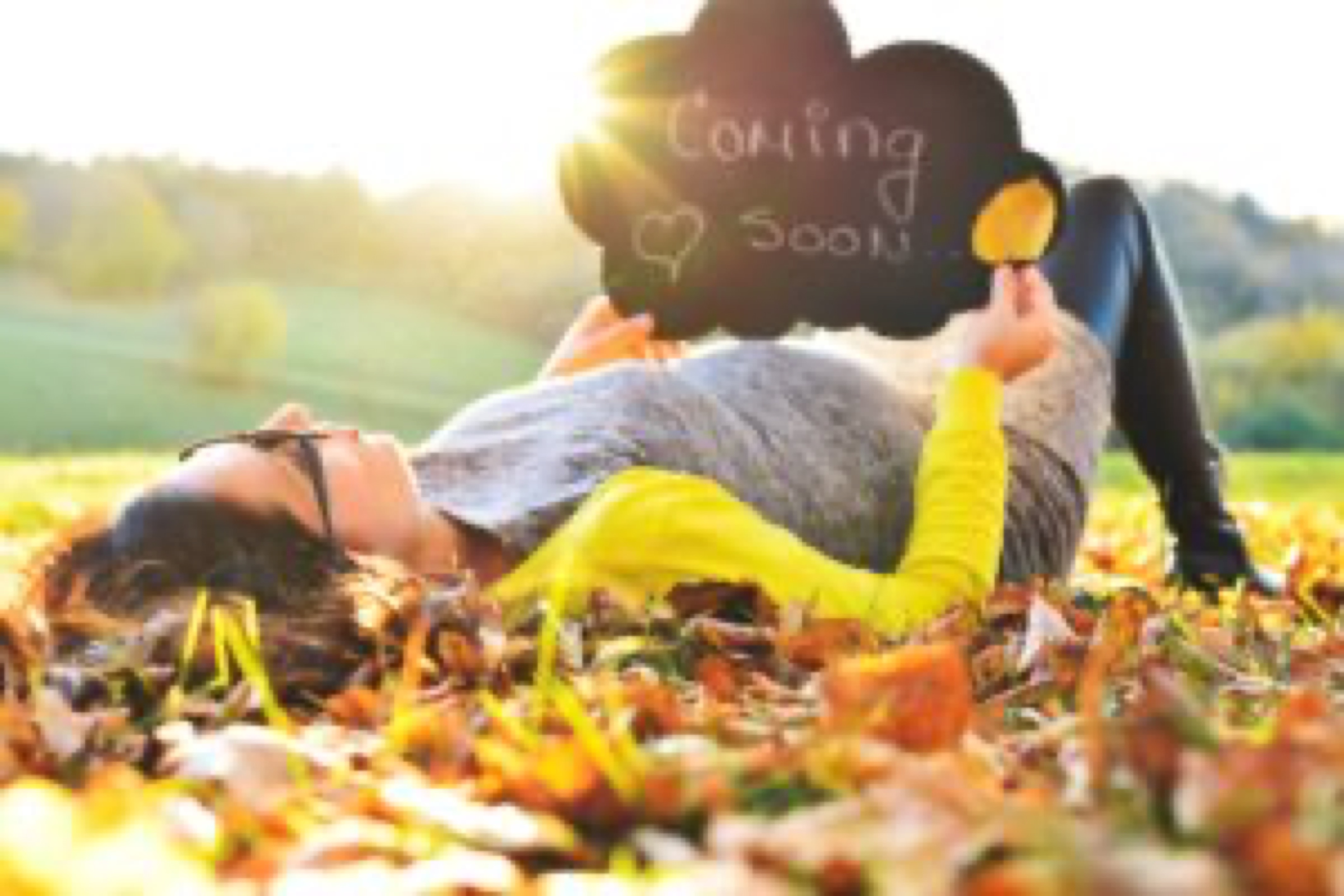 There is a test that is routinely carried out during pregnancy for gestational diabetes or GDM. This condition arises when there is an excessive increase in glucose intolerance in pregnancy - and figures have shown a rise in the numbers affected.
Current estimates say that 5 to 7 percent of pregnant women in the USA develop GDM, putting mother and baby at risk of medical problems. Elevated blood sugar creates a condition in the body called "oxidative stress" which in pregnancy can lead to high blood pressure, preeclampsia and even premature birth. In addition, babies born to overweight or diabetic mothers have a much higher lifetime likelihood of developing those chronic health problems associated with obesity and diabetes.
Women who develop GDM during pregnancy also have at least a 50% risk of becoming diabetic later in life.

While understanding the need for testing, many pregnant women are unhappy with the actual beverage given as a test. Currently, there is a "two step approach" for screening for gestational diabetes. Although considered harmless by the medical community, many women suffer from side effects from this drink. Mothers-to-be are always encouraged to eat and drink in as safe a way as possible for their babies' well being.  For obvious reasons alcohol, smoking, toxins, sugar, medications and vaccines put their babies at different levels of risk.

The ingredient known as BVO

Apart from the high concentrations of sugar in this test drink, at least one of the brands of the test beverage contains the ingredient BVO or brominated vegetable oil. Its role is to keep the flavouring from floating to the top of the beverage.
The Center for Science in the Public Interest says: "Safety questions have been hanging over BVO since 1970" GreenMed tell us that in 1970, BVO was granted 'interim status' as a food additive which allowed its use in soft drinks. Meanwhile, BVO was and continues to remain banned from European and Japanese soft drinks. They further point out that BVO is patented in the U.S. and overseas as a flame retardant.

There are alternatives for testing for GDM