Pregnancy & New Evidence on the Many Benefits of Breastfeeding 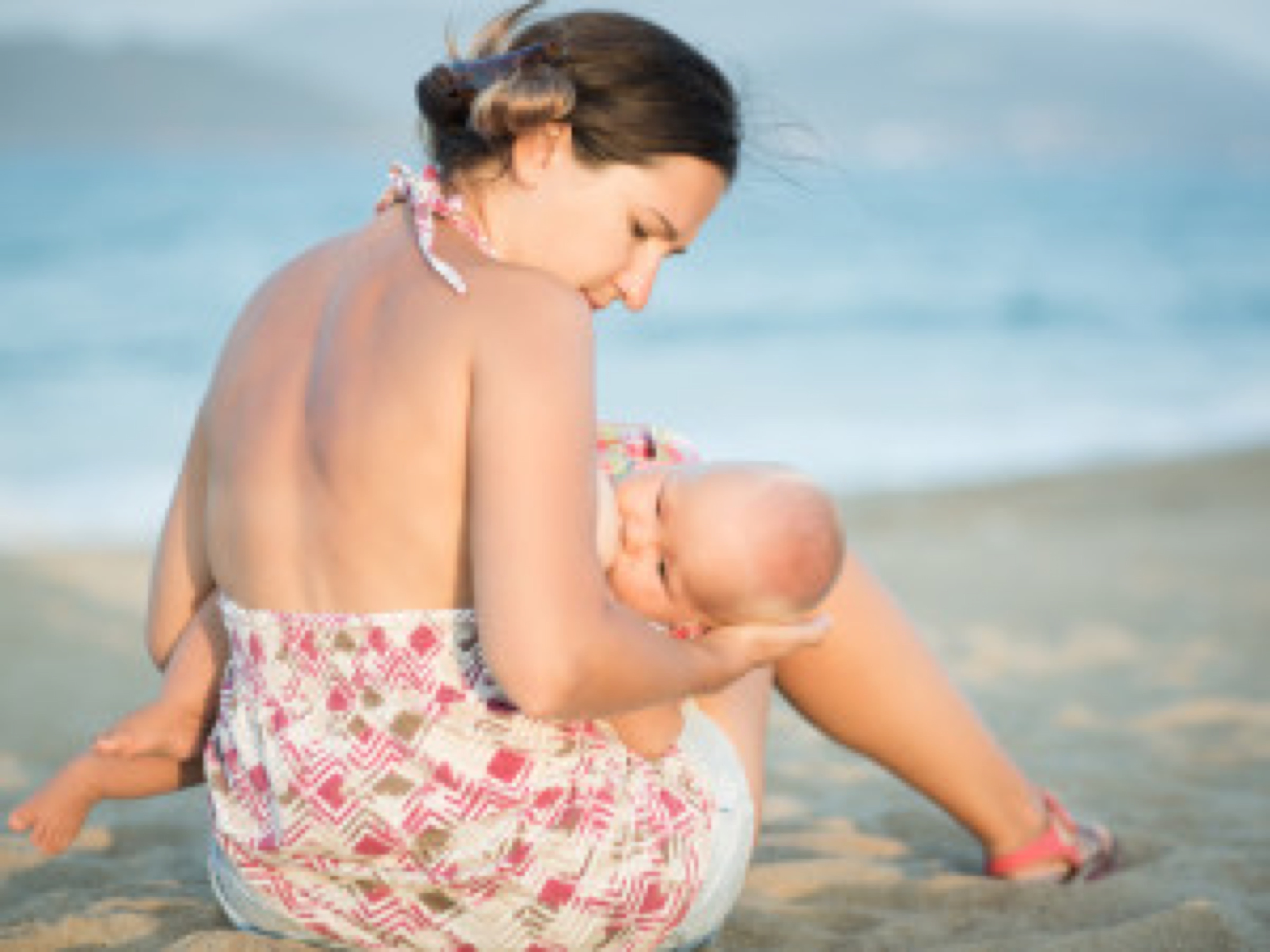 In the past, we have shared the nutritional benefits to a baby of being breastfed.

Breastfeeding cuts the risk of asthma by 37% in those under the age of three and 17% in those children of seven and older.

With one in eleven children now having asthma, any help in bringing down those numbers is to be welcomed.

Now there is a new long term study

This long term study (spread over thirty years) has concluded that, as well as being the healthier option, breastfeeding can make your baby smarter and wealthier too. Their research found that typically an infant breastfed for at least a year gained a full four IQ points, spent an extra year in education and earned more money - equivalent to about one third of the average income level at the age of 30 - compared to those breastfed for less than one month.

Of course this is not going to mean an automatic advantage for your own child but the conclusions are such as to make mothers-to-be to perhaps consider their options more carefully. In fact, even 'previously disadvantaged' adopted babies (on the breastfeeding front that is) have followed a new trend for their own breast milk supply while, in extreme cases, birth mothers have been known to pump milk for the adopted parents to give the young baby.

What are the figures for breastfeeding?

Currently one in four women in the UK does not attempt to breastfeed (sadly, it has one of the worst rates in the world) and only a small number of women in the UK breastfeed their babies for long periods with less than 2% of babies being breastfed exclusively for six months.

The figures in the USA are much higher with the percentage of US infants (who begin breastfeeding) is 77%. While there is concern that infants are not breastfed for as long as recommended, the National Immunization Survey data show continued progress has been made over the last ten years. Of infants born in 2010, 49% were breastfeeding at 6 months, up from 35% in 2000.

Sadly, there is a campaign in the media (including social media) of dividing new mothers into two camps – those who breast feed and those who don't.

We don't want to add fuel to this. Instead, we just want to point out the advantages (as they arise) to those who choose to breastfeed and are able to do so. This is no reflection on those mothers-to-be who are unable to, or decide against, for whatever reason.

More on the breastfeeding study

Researchers followed nearly 6,000 babies from birth for the past three decades.

Now as 30 year old adults, some 3,500 of them accepted an invitation to be interviewed and sit IQ tests for the purpose of the study, proving that those who had been breastfed were more intelligent, had spent longer at school and earned more than those who had not been.

In addition, the longer they were breastfed as a baby, the better they tended to be doing.

What the researchers had to say

“Our study provides the first evidence that prolonged breastfeeding not only increases intelligence until at least the age of 30 years but also has an impact both at an individual and societal level by improving educational attainment and earning ability.” he said. And of course such benefits would not cease at age 30.

Another big plus is that breastfeeding can save babies’ lives and according to Dr Mercola: “A report from Save the Children calls breast milk “Superfood for Babies.” It estimates that 830,000 newborns’ lives could be saved each year if they were breastfed during the first hour of life. That simple change is all it would take because the mother’s milk during the first couple of days after birth is colostrum, which contains more concentrated nutrients and antibodies, specially made to nourish and protect newborns whose digestive systems are quite small. Colostrum has a mild laxative effect, helping the newborn expel the first stool, called meconium. This stool contains excess bilirubin, which results from the large number of red blood cells produced to help prevent jaundice. It also contains high quantities of white blood cells called leukocytes to help protect the new child from disease. The first hour of birth is referred to as the power hour. Not only does beast feeding your baby early provide a jumpstart to a life of good health, it also helps assure that you’ll continue breastfeeding for at least six months”.

The longer you breastfeed, the better mothers do later in life too. The benefit is not just for babies.

While this may be news for many, it is good to know that the current and future new moms will have even more reason to choose to breastfeed their newborns - if at all possible.

Belfort MB. (2017). The science of breastfeeding and brain development.
ncbi.nlm.nih.gov/pmc/articles/PMC5651963