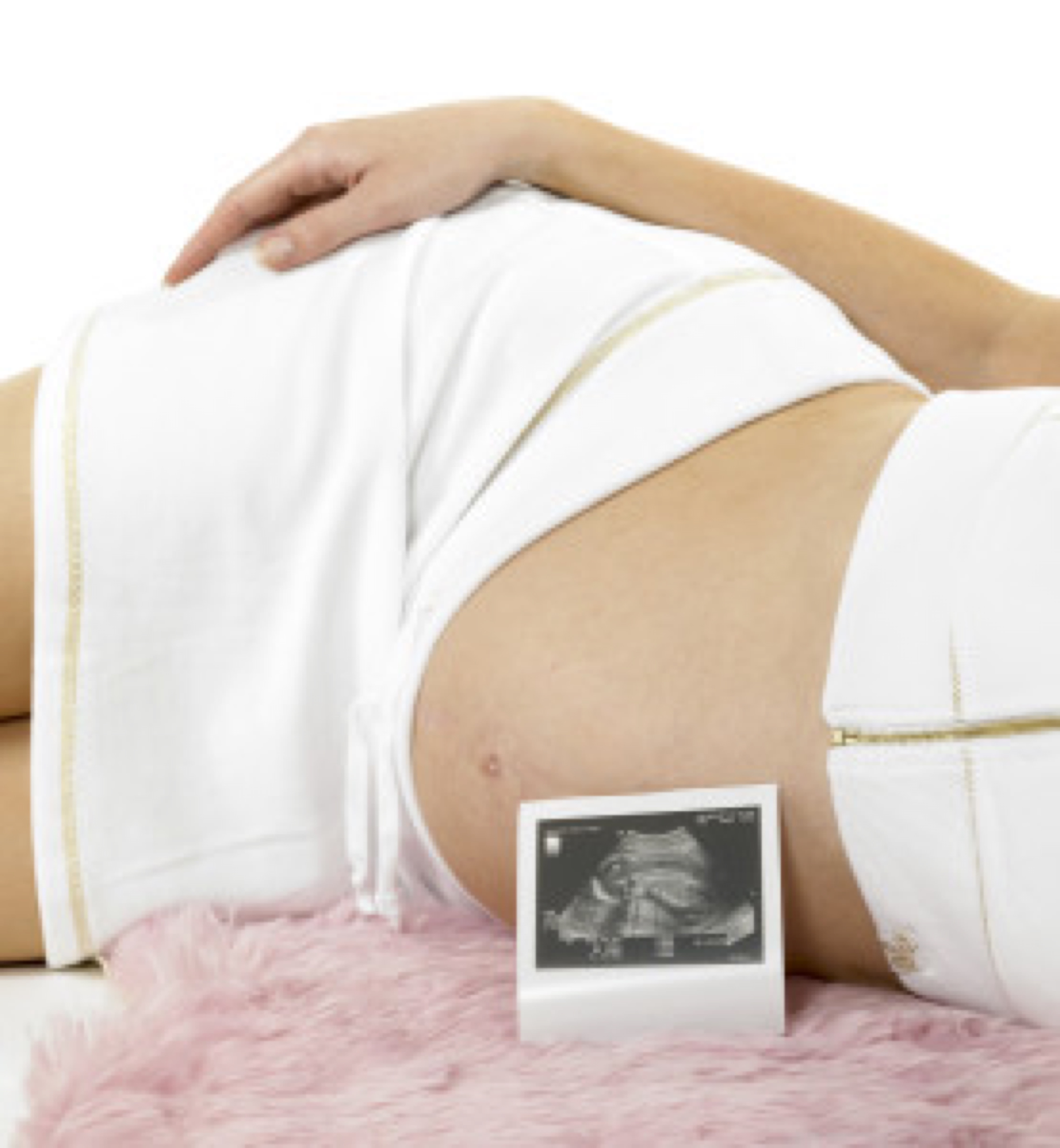 During recent years, the ultrasound scans have become commonplace during pregnancy. But how important are they to your health and that of your unborn child? Ultrasound is an electronic technology. It uses the reflection of pulses of high frequency sound to produce an image and may be used in a variety of circumstances during pregnancy. Most will assume that the routine use of ultrasound in early pregnancy will result in the earlier detection of problems and improved management of pregnancy complications. They will also assume that it is a safe procedure.

What are Cochrane Reviews?

Cochrane Reviews investigate the effects of interventions for prevention, treatment and rehabilitation in a healthcare setting. They are designed to facilitate the choices that doctors, patients, policy makers and others face in health care. On the subject of ultrasounds, the Cochrane Review covered 11 randomized controlled trials including 37,505 women finding that early ultrasound improved the early detection of multiple pregnancies and improved gestational dating which could result in fewer inductions for post maturity. The detection of fetal malformation was addressed in detail in only two of the trials. Results concluded: These studies were carried out over three decades and technical advances in equipment, more widespread use of ultra sounds, and increased training and expertise of operators may have resulted in more effective sonography.

Most women look forward to multiple ultrasounds during pregnancy, often lulled into the assumption that this technology will catch potentially fatal abnormalities early (for example a heart defect) so they can be fixed. They are even disappointed when told only one or two are necessary. One study of 15,151 pregnant women published in the New England Journal of Medicine showed that an ultrasound scan does not improve fetal outcome. The study, which was conducted by a team of six researchers over almost four years, compared pregnant women who received two scans to pregnant women who received scans only when some other medical indication suggested an ultrasound was necessary. The results showed no difference in fetal outcomes.

Is there a link with autism?

When you start to read up on ultrasounds, it becomes evident that many are concerned about their extensive use. For example, Jennifer Margulis found growing evidence that over exposure to sound waves is to blame for the the astronomic rise in neurological disorders among America’s children. She tells us that there are more neurologically damaged children in the United States today than ever before and that as of 2007, 5.4 million children (or the entire population of Finland) have been diagnosed with attention disorders. Sadly today, one in every eighty-eight children in America has been diagnosed with an autism spectrum disorder – and growing. At the same time, she pointed out that, in addition to the USA, Japan, Norway, Iceland, Denmark, Australia, France, Germany and Canada are among the industrialized nations that are seeing a huge, troubling, and seemingly inexplicable rise in the numbers of autistic children. She says: “These countries are geographically and culturally different. Their vaccine schedules are different. The labor and delivery experience is also different: In Scandinavian countries and Japan many more pregnant women tend to choose unmedicated vaginal births. But all these countries do have one thing in common: the vast majority of pregnant women are getting regular prenatal care and being exposed to ultrasound in the form of anatomy scans and fetal-heart monitoring.”

And there is more...

What other natural health sites are saying

Dr. Mercola has this to say: "Ultrasound scans, which were introduced in the 1960s, have long been regarded as a safe means of checking on the health of unborn children. The scanners use high-frequency sound ionizing radiation, which carries a significant risk of causing cancer. Between the 1960s and today, the number of pregnant women having scans in western Europe has increased from a handful to virtually all of them." He warns that the time for routine ultrasound examinations is, or at least should be, over. He is concerned about a new study showing evidence that ultrasounds can also cause brain damage in human infants. Fetuses exposed to ultrasound face a higher risk of conditions ranging from learning difficulties to epilepsy. This is the link to his article. Greenmedinfo tell us: “Assumptions about the technology's safety allowed it to be grandfathered in to FDA clearance in 1976. Epidemiologic studies of ultrasound safety were conducted before 1992, and would have been representative of significantly less cumulative epigenetic burden to the fetus, as they predated changes to the childhood vaccination program and the flooding of our diets with genetically modified foods – all of which may synergize in a vulnerable child to contribute to chronic neurodevelopmental problems.”

Are They Safe and Effective?

I think we have made enough suggestions above to raise concerns that ultrasounds are far from being safe and effective - with the vast majority of women undergoing this procedure not being adequately consulted. But there will always be the attraction to have that peek into the womb - first, to know the sex of your baby and second, to share a few minutes of their pre-birth existence. It has no equal.
Updated at: June 24, 2020