Psoriasis, The Causes & The Triggers 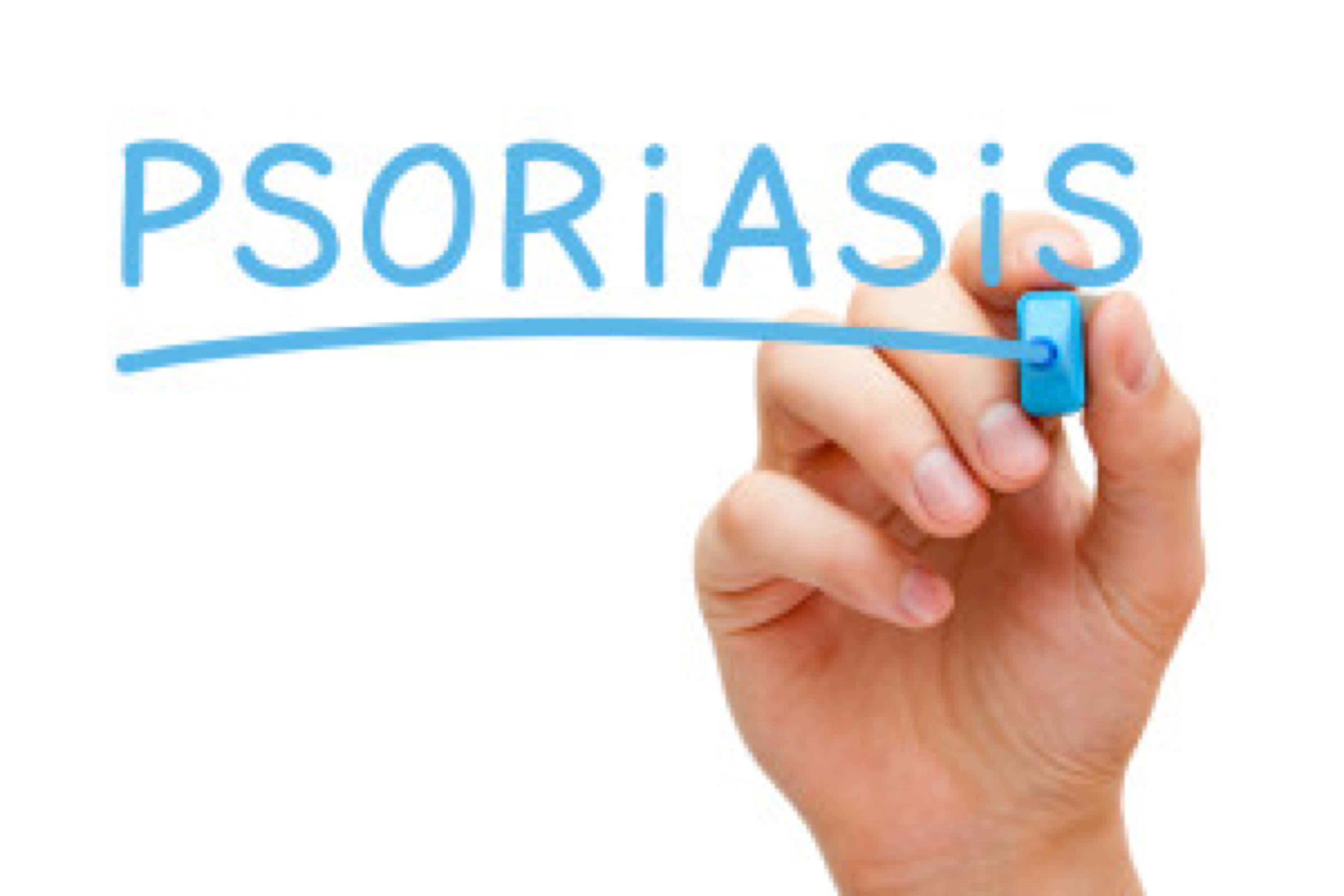 It is important for everyone to know that psoriasis is not contagious in any way. But why do people develop this skin condition? While scientists continue to be baffled about exactly what causes psoriasis, they confirm that it is linked to a problem with your immune system - your body's defence against germs. If you have psoriasis, your immune system mistakenly attacks healthy skin cells, as if it were fighting an infection. Your body responds by making new skin cells every few days instead of the usual four weeks. Those new skin cells build up on your body's surface and form a rash.

High on the known list of causes is genetics

Other reasons why psoriasis occurs

Social drawbacks and impact of psoriasis

Many people with a mild form of this condition will be able to manage their lives without too much discomfort and inconvenience. But problems can arise in the following situations: There are many different forms of psoriasis but the most common are plaque and guttate. The condition can affect any part of the body but the most common areas are the elbows, knees, torso and scalp.

Psoriasis of the nails

We have shared previous information on psoriasis

Firstly, on the choice between drugs or natural remedies for treating the symptoms of psoriasis. Secondly, how psoriasis is an inflammatory condition and... Thirdly, the use of phototherapy as one way to treat psoriasis. Lasers are a new twist on phototherapy. They send out highly focused beams of light. This lets doctors aim the treatment directly at the rash without affecting healthy skin. Laser therapy may have fewer side effects and a smaller risk of skin cancer compared with traditional phototherapy.

For decades, people have claimed that visiting the Dead Sea in Israel is a powerful treatment for psoriasis. The sun and water (which is ten times saltier than the ocean) is widely believed to be a healing combination. And scientific evidence suggests this form of climatotherapy works. In studies, eighty per cent to ninety per cent of people with psoriasis improved after visiting the Dead Sea. Almost half saw their rash disappear for the next several months. Sufferers can take comfort in the availability of natural and safe products to use for both psoriasis and psoriatic arthritis which can dramatically reduce the symptoms of the conditions and even control their outbreaks, making it unnecessary to resort to pharmaceutical medications and treatments. 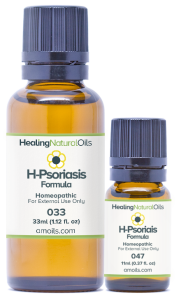