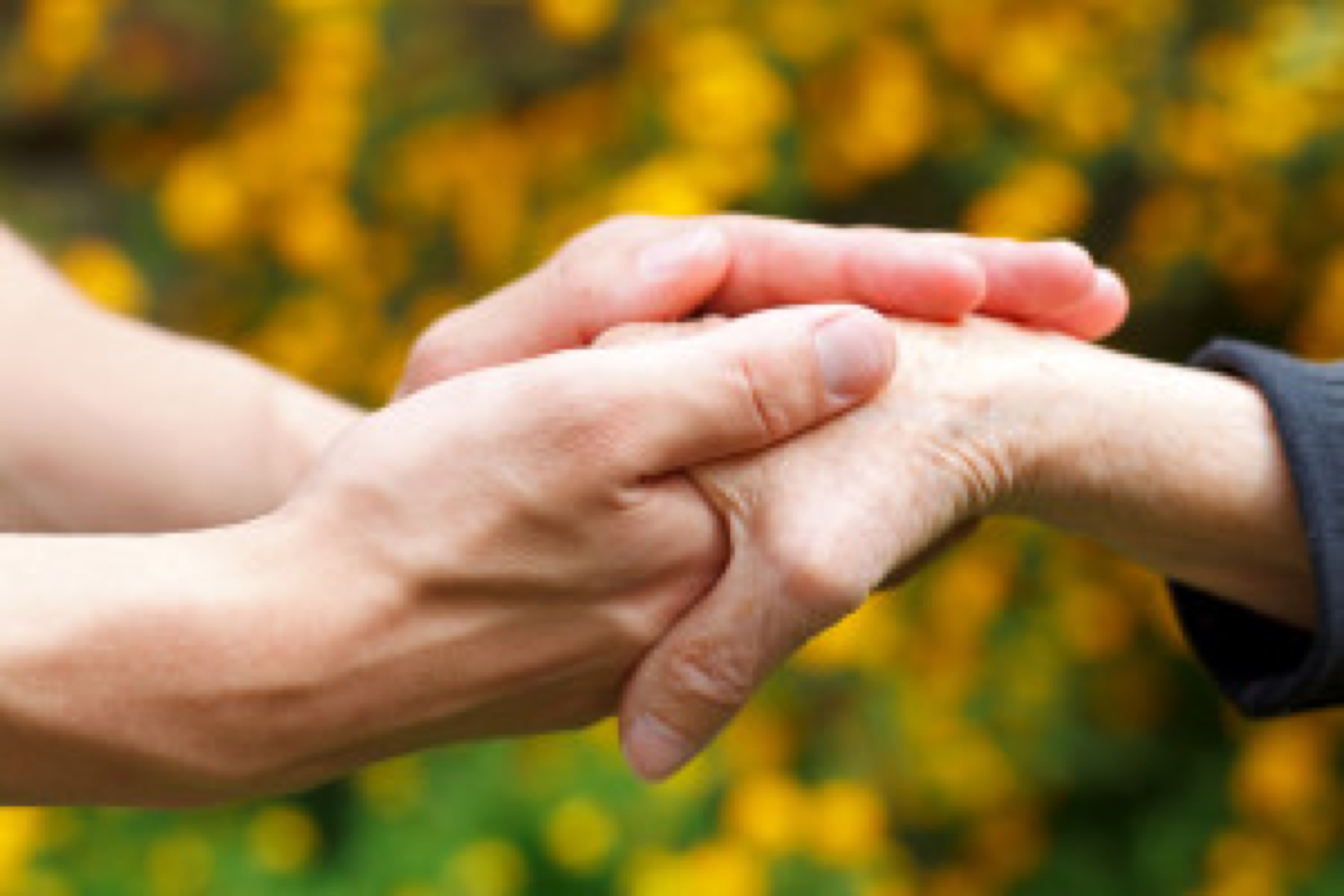 The symptoms of rheumatoid arthritis usually creep up on you slowly with sometimes just some stiffness or swelling felt in the small joints such as the fingers and toes. A little later, the shoulders could be affected with some muscle stiffness. As the disease progresses, the elbows, knees, hips, jaw and neck can also become involved.

In most cases, symptoms occur symmetrically

That is in the same joints on both sides of the body. Symptoms typically last more than two weeks.

As the symptoms worsen, there can be:

1. Pain which is usually described as a throbbing, aching kind of pain that is worse in the mornings and particularly if you have been sitting still for some time. The pain is often more noticeable during periods of rest rather than after any activity.

3. Warmth and redness is often noticeable because with rheumatoid arthritis, the lining of the affected joint becomes inflamed so that these joints swell and as a result feel hot or warm to the touch and tender and painful.

4. Inflammation around the joints is also possible while rheumatoid arthritis can also cause inflammation of the glands (tear and salivary); of the lining of the heart and lungs; and to the blood vessels.

6. Firm bumps of tissue under the skin on the arms (known as rheumatoid nodules).

7. Feeling very tired and a general sense of feeling unwell

8. Fever and weight loss are two further symptoms of RA that you should be aware of.

Rheumatoid arthritis signs and symptoms can vary from mild to severe and back again and may even come and go. Rheumatoid arthritis flare-ups can alternate with periods of remission when the symptoms can fade or even disappear. You can experience a flare-up at any time of the day or night but it is much more likely that your symptoms will be more painful in the morning, when you first wake up, easing as the day goes on and you are using your joints.

The body’s own immune system targets its own tissue as an enemy.

Joint swelling over a long period of time can lead to deformity and loss of function in the joint.

The resulting inflammation thickens this lining (known as the synovium) so that in time it actually invades and destroys the cartilage and bone within the joint. At the same time, the tendons and ligaments that hold the joint together weaken and stretch so that the joint loses both its shape and alignment. It is not yet known what starts the whole process off but there are some contributing factors:

As soon as you aware of possible RA symptoms, see your doctor for a positive diagnosis and treatment. But you don't necessarily have to go the pharmaceutical drug route for such treatment as there are natural herbal treatments available, chiropractic therapy and also exercise can be extremely helpful.

Stretching, strength and endurance, and aerobic are the three types of exercise that arthritis sufferers should include in their fitness regimen.