"Roundup" Is A Swear Word To Those Who Care About Health 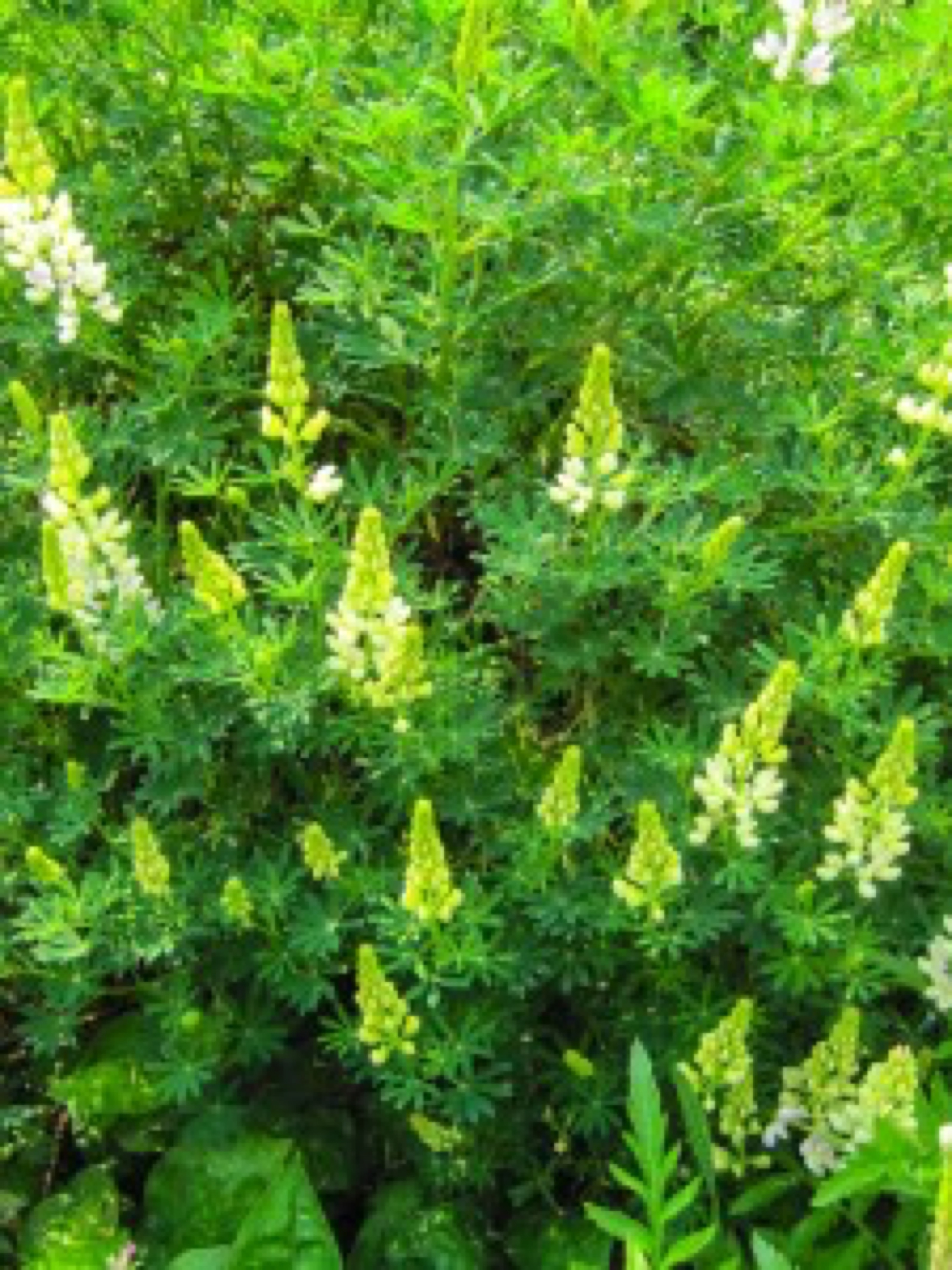 Swear words have been around for a very long time but I would like to suggest a new one for these modern times. Roundup has got to be one of the most lethal products ever put together and sold to a previously unsuspecting public and yet, in spite of all the bad publicity Roundup has generated and the untold damage it has caused, people are still buying and using it. But Roundup (manufactured by Monsanto) is not alone – here is a link to the top 10 companies causing untold damage to the world.

And it could get even worse...

Monsanto and Scotts have begun testing the first genetically engineered grass, intended for both consumer and commercial use. The Scotts Miracle-Gro Company is an US multinational corporation and an industry leader in the lawn and garden market. Apparently, this so called Scotts "Roundup Ready" Kentucky Bluegrass is genetically engineered to withstand massive amounts of Monsanto’s Roundup herbicide. The concern is that it is unregulated, will not be labeled “GMO,” and (because of the ease with which grass spreads) could before too long contaminate lawns, parks, golf courses and pastures everywhere. The problem is that because Roundup will kill everything (except the grass engineered to stand up to it), lawns all over the country will be green, lush and of course...highly toxic.

How can we convince you that enough is enough?

Glyphosate is the active ingredient in Roundup. It has been proven toxic (multiple times on many levels) to both humans and other life forms.

To enlarge on just one of the points above - in the US, the honey bee population has declined by 30% with some beekeepers reporting losses up to 90% and 100%. More than 100 US crops rely on honey bees to pollinate them. A recent study found that in fields, ranging from Maine to Delaware, there were nine different agricultural chemicals, including fungicides, herbicides and insecticides. In some cases, up to 21 different agricultural chemicals were recorded. And so the list goes on...   Sources: https://wisemindhealthybody.com/roundup-herbicide-125x-more-toxic/ https://articles.mercola.com/sites/articles/archive/2014/05/20/glyphosate-roundup-levels.aspx? https://www.collective-evolution.com/2014/05/15/new-harvard-study-proves-why-the-bees-are-all-disappearing/ http://www.greenmedinfo.com/toxic-ingredient/roundup-herbicide http://www.organicconsumers.org/articles/article_30097.cfm
Updated at: June 24, 2020