How Safe Is Your Daily Cuppa? 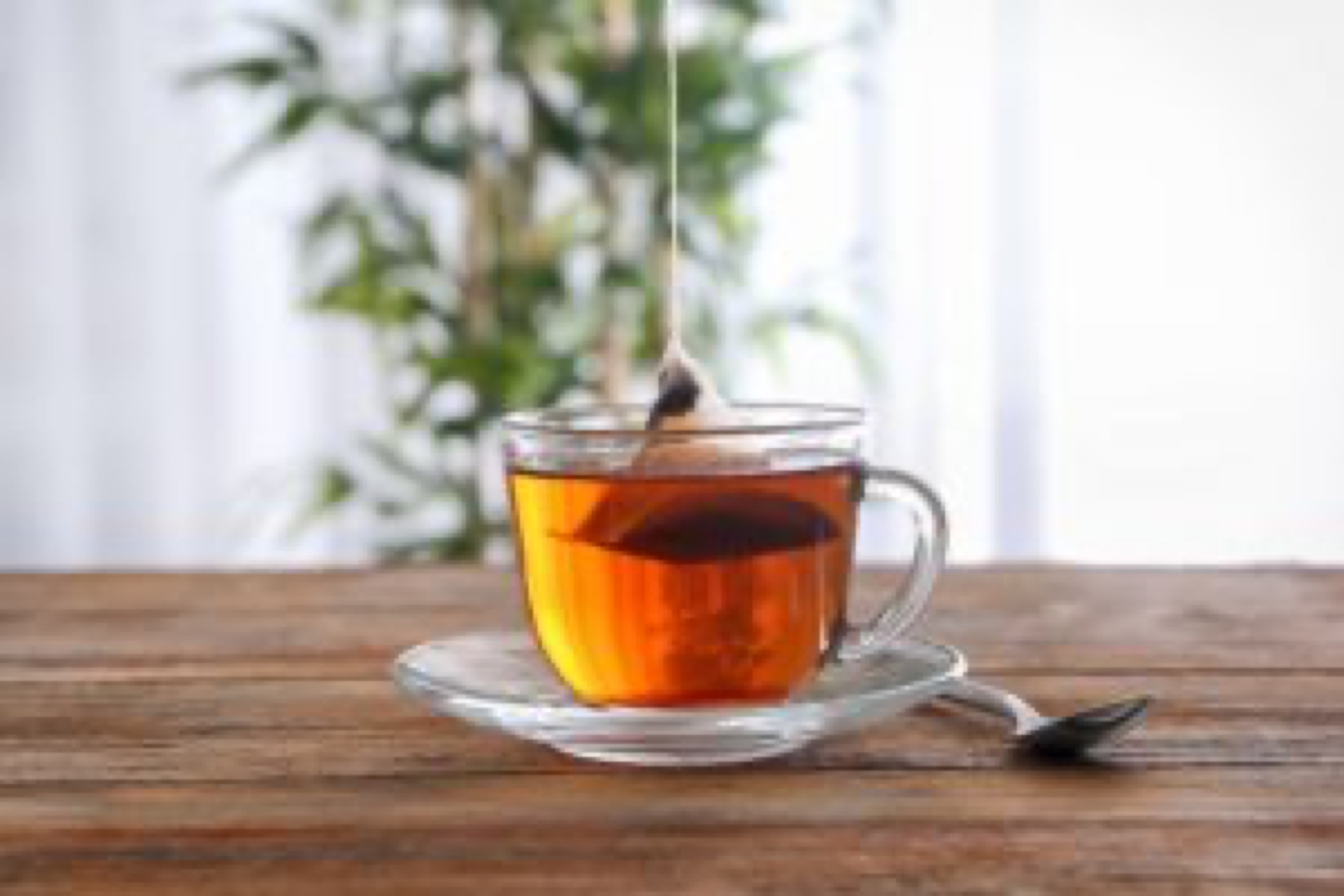 Here in the UK, we are a nation of tea drinkers - and most of us use tea bags to make our mug of tea. And "cuppa" is the slang for a cup of tea.

But how safe is our cup of tea?

Should we be concerned? Researchers at McGill University in Canada have found that a single tea bag releases around 11.6 billion microplastic particles, and 3.1 billion even smaller nanoplastic particles, into that mug. This is thousands of times higher than the amount of plastic previously found in other food and drink. The particles are completely invisible to the naked eye. The researchers analyzed the effects of placing four different commercial teas packaged in plastic teabags into boiling water.
But it is important to know that most teabags are made from paper, with a small amount of plastic used to seal them shut. But some premium brands have switched to using tea bags made of plastic mesh for their product instead. This is usually so that the tea bag is held in a pyramid shape with the producers claiming that it helps the tea leaves infuse better. You will know the ones I mean when you look at the accompanying photograph. The researchers did not disclose which brands were used in the study.

Why are microplastics in our tea not a good idea?

Microplastics have been widely found in the environment, in tap and bottled waters, and in some foods. The World Health Organization (WHO) says such particles in drinking water do not appear to pose a risk - but they added that such findings were based on "limited information" and they have called for greater research on the issue. Nevertheless, many of us who continue to enjoy our tea would like to make the process as safe as possible.

What to use instead?

We are all being encouraged to cut down on plastic packaging and that should include tea bags. You will need to do a bit of investigating to ensure you buy safer tea bags - or you can choose loose teas that are sold without packaging. Of course the more adverse publicity those rogue tea bags receive, the more likely the manufacturers will do something about changing the process. As usual, it is in the hands of the consumers to make more demands for change. 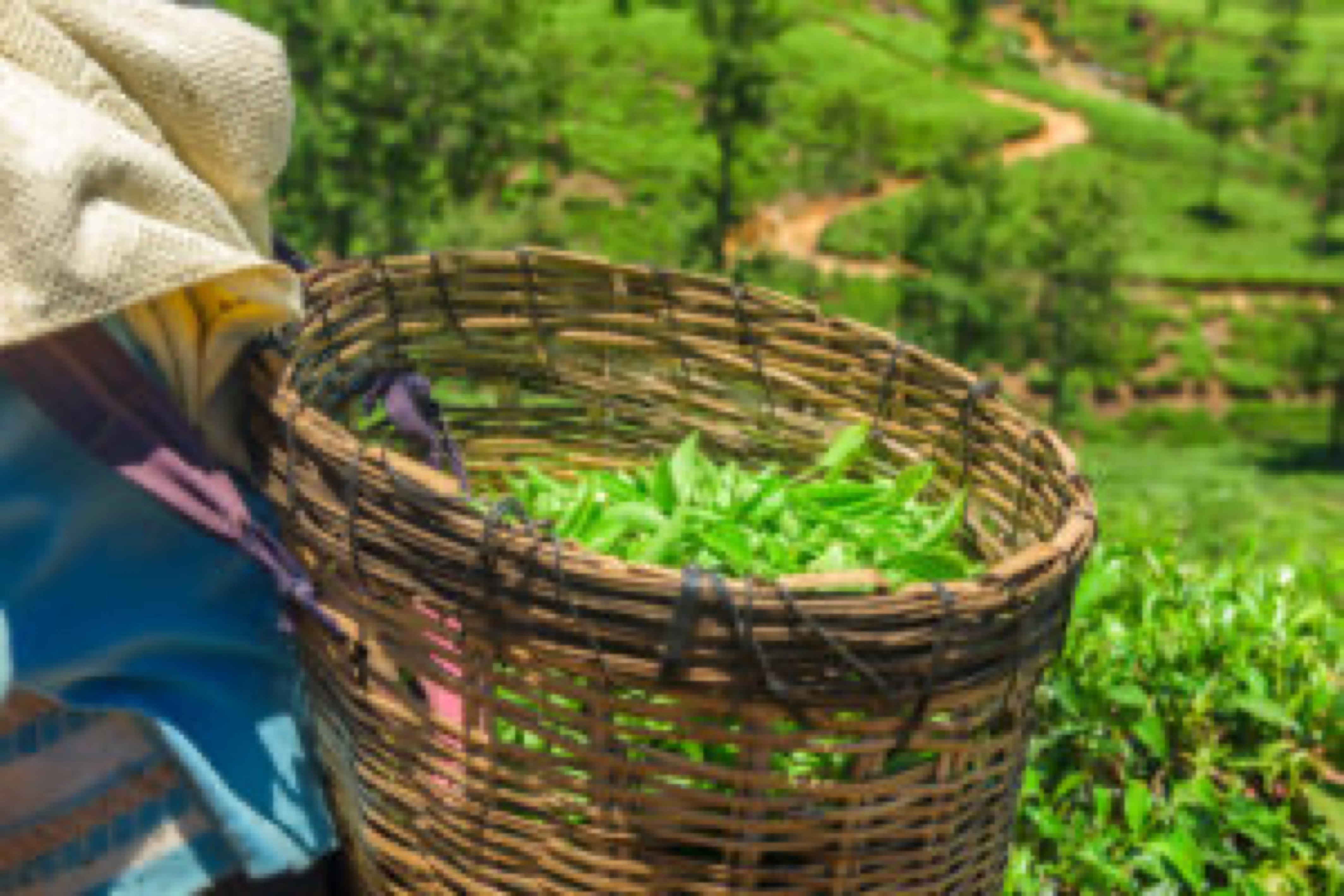