Is It Safe To Have A Flu Shot? 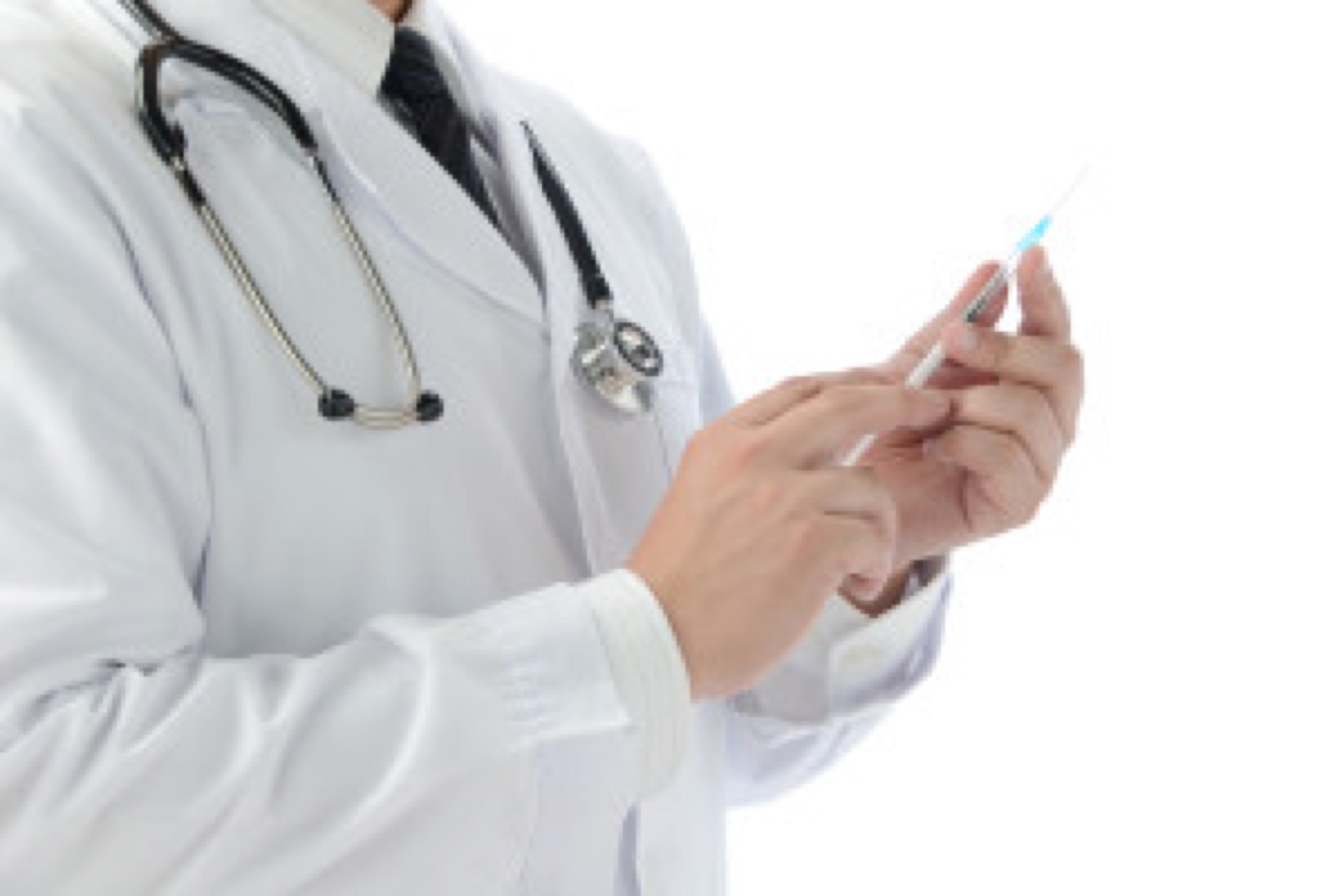 It is the start of the so called “flu season” in the northern hemisphere and, as usual, flu shots are being dished out like candy to as many unsuspecting people as possible – often with an incentive attached. Some 40% of the adult population in the USA have these shots. While you may consider a flu shot to be just routine, it is far from that.

Flu shots, along with other vaccines, always carry a risk

And if you get your flu shot from a local pharmacy or cut price clinic (as nearly 20% of the population do), the risks increase because there is no doctor to assess you first or to monitor any reactions afterwards. While pharmacists and those working in clinics are trained to administer the vaccine, they may not be trained to deal with any sudden and life-threatening health emergency that could arise after the shot is given.

Apart from long term toxic damage, there can be short term adverse reactions such as fainting or having a seizure once you have left the premises. Of course, babies and young children are at greatest risk but no one is exempt from the potential and serious complications of vaccination.

On this site, I often write about the importance of promoting a strong immune system and how you can achieve this in a number of ways through diet, exercise, high vitamin D levels, giving up smoking and more. T

he minute you have a flu vaccination, it can affect and even suppress your immune system.

So you build up your immune system to face the winter ahead and keep germs and viruses at bay...and then in a flash you have a flu shot and all that effort and work goes out the window.

Your immune system may not strengthen again for weeks or even months – leaving you more at risk for the winter ahead.

How does the flu vaccine damage your immune system?

According to Dr Mercola of www.mercola.com:

To me, the irony is that the elderly and “those at risk” are targeted (more than anyone else) to be given the flu shot.

Among other toxins, the majority of flu vaccines in the USA contain thimerosal which is a mercury derivative and well known neurotoxin.

We know that mercury is particularly damaging to young, immature brains and of course that it is unsafe to breathe or ingest mercury. So why are we being injected with this? A typical dose of flu vaccine contains 25 micrograms thimerosal, 50.% of which is actual mercury - so make that 12 mcgs - and yet (According to the Environmental Protection Agency (EPA)), the safe limit for human exposure to mercury is 0.1 mcg per kilo of weight per day. With a vaccine shot containing 12mcgs of mercury, you would need to weigh at least 120 kilos to be safe as per the EPA.

The mathematics do not add up.

Very recently, the British Medical Journal has published an article stating that the evidence is clear that flu vaccines are killers, life destroyers and provide little or no benefit. But that this is ignored by health agencies (who have an agenda to push as many flu vaccines as possible) by instilling a fear of disease into the general public.

Dr Doshi, the author of the article, describes how the Centers for Disease Control (CDC), which supposedly exists for the benefit of the people’s health, is selling influenza vaccines by trying to scare people into it by pure fear mongering and even outright lies to market flu vaccines.

Instead, here is our own recipe for a “natural” flu shot and prevention.