Sand? An Important Construction Commodity or a Vital Environmental Issue? 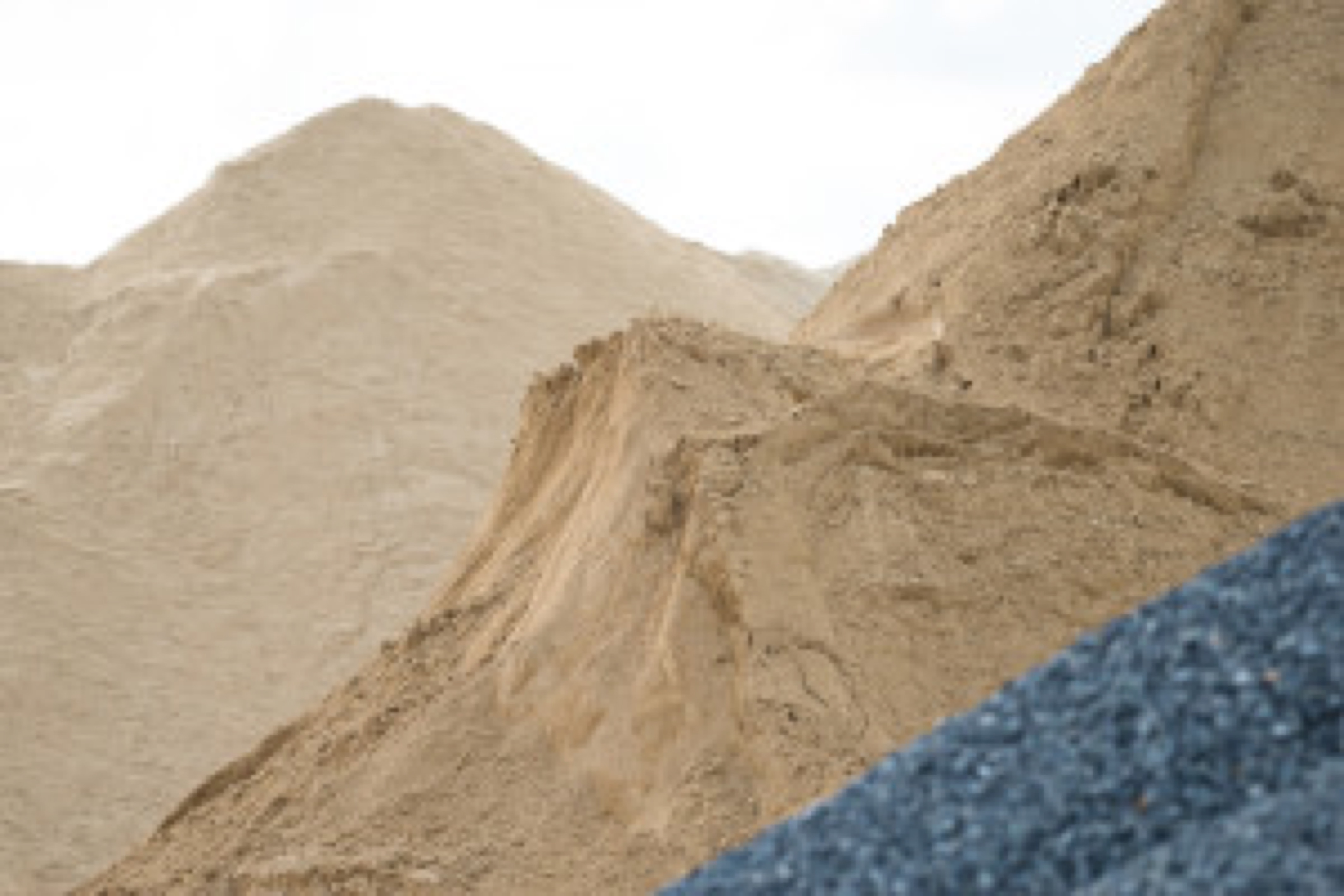 Most of us are totally unaware of how much "sand" is used worldwide annually and how the mining and extraction of sand has such a tremendous effect on our environment. Even worse is that the issue has mostly been ignored by governments and their policy makers. There is a huge discrepancy between how big the problem really is and the public's awareness. And yet as children, we grow up with a love of sand whether it be on the beach during seaside holidays or as a favorite medium for play - in sand trays and sand pits at home and at school.

There are two conflicting problems with sand today

Why is sand so important in the developing world?

Only some sands are suitable for the construction industry as in the making of concrete. There has been a huge growth of populations and of cities, leading to a greatly increased demand for these special kinds of sand. At the same time, natural sources are running low. In 2012, an environmental documentary was made called "Sand Wars" and it highlighted the impact of the shortage of construction sand, showing the ecological and economic effects of both legal and illegal trade in construction sand. The growing illegal trade in sand is an additional problem. It is estimated that the annual consumption of sand and gravel is 40 billion tons. The mining of sand is a $70 billion global industry.

Why is sand so important to the natural world?

That figure above is actually twice the yearly amount of sediment carried by all of the rivers of the world, showing clearly how the figures are unsustainable. Over recent decades, that annual sediment that reaches the coast has been declining anyway because of the number of dams that have been built on all the main rivers in the USA and China in particular.
Until recently, sand was extracted from land quarries and riverbeds but as these sources declined, there was a shift to marine and coastal mining and they are now the main sources for building and land reclamation. The type of sand found in deserts is unsuitable for concrete and land reclamation, as the wind erosion process forms round grains that do not bind well.
My son has a home adjoining a former sand quarry which was used up to the 1930s until the sand ran out. During the 2nd World War, the empty quarry was ideal for tank practice manoeuvres. Now it is a magical lake attracting wonderful bird and other wildlife to its waters and its shores.

How sand mining affects the environment

Awareness, education - and governments putting their heads together to come up with solutions. Greenpeace have their own take on this... 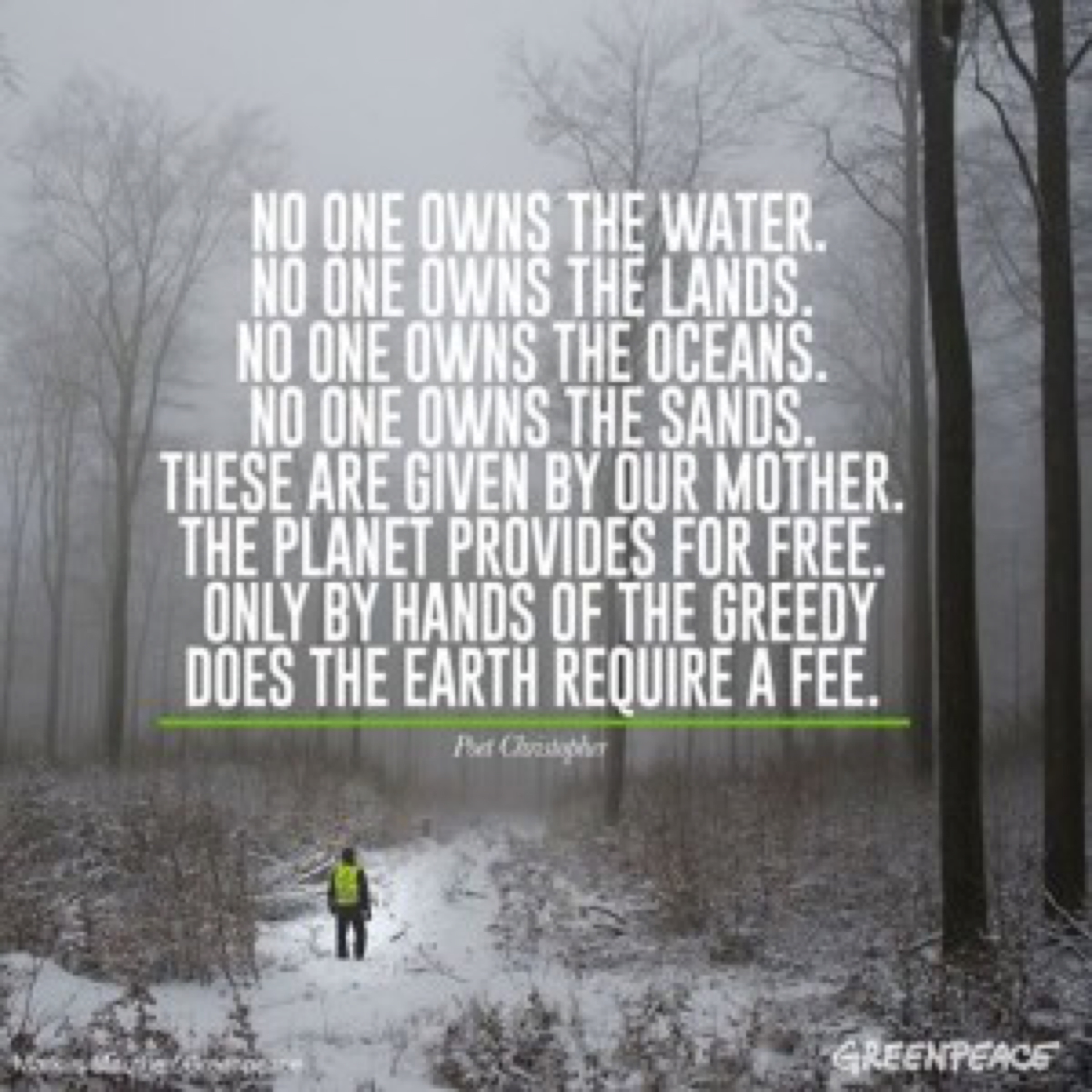