Here Are Several Reasons Why You Might Wake Up Still Craving More Sleep | Amoils.com 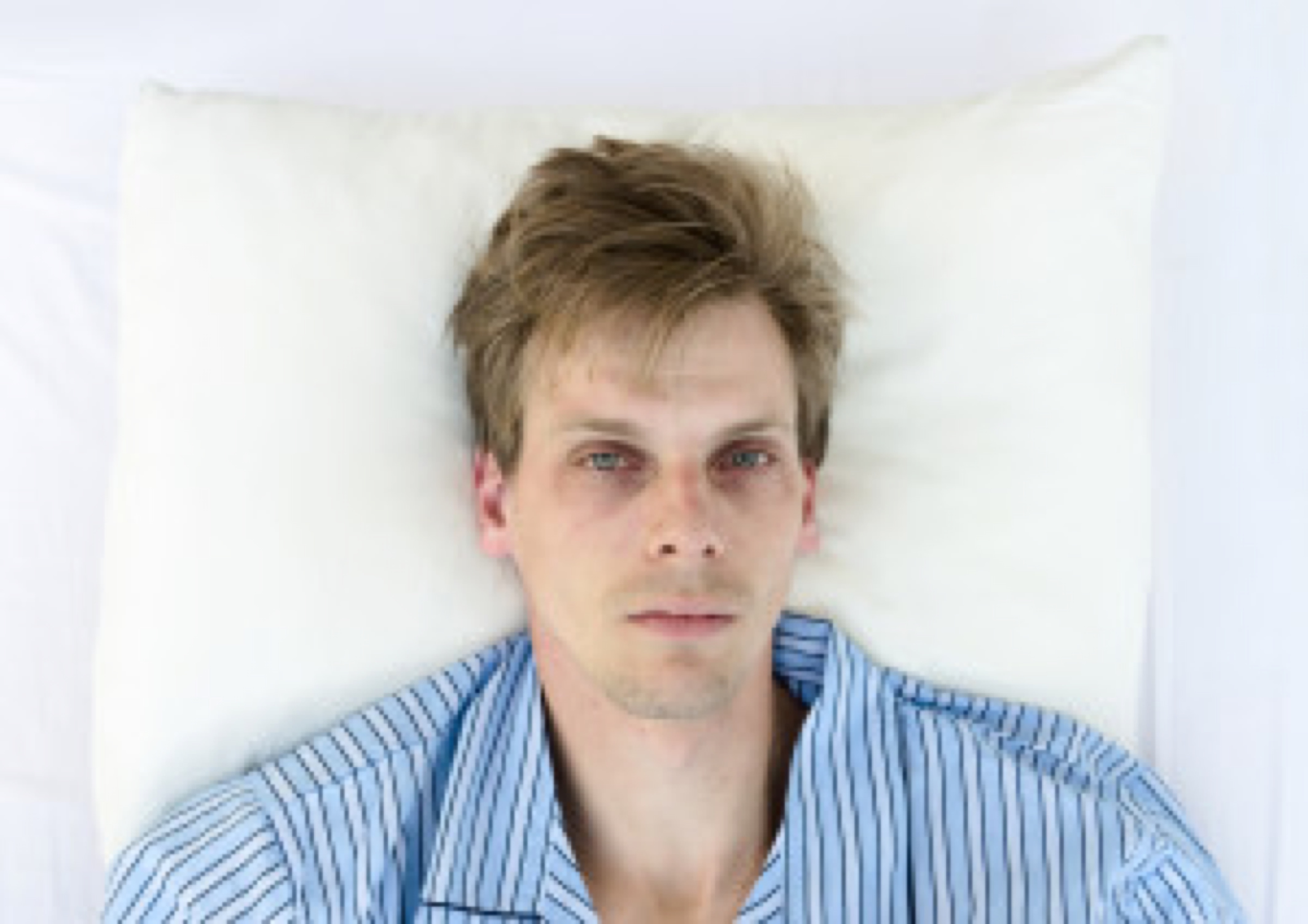 With a large proportion of the adult population of the western world being sleep deprived, do you wake up every morning still feeling tired? Apart from not getting enough sleep every night, it is possible that there is another reason for this.

1. Do you need a new mattress on your bed. The average mattress loses most of it's support after eight to twelve years of use while accumulating bacteria, dust mites (and their waste material), hair, slobber, sweat and other body fluids, make breathing unhealthy and difficult. A new mattress is a very important purchase considering you spend one third of your life on it. Do your research beforehand. 2. Restless leg syndrome is another sleep disrupter affecting to 8 to 10% of the US population where sufferers can suffer strange sensations in the legs and an irresistible urge to keep moving the legs to relieve those sensations. The symptoms are usually worse when trying to rest or go to sleep. Some people suffer from RLS when traveling on long car journeys or air flights. 3. Do you sleep badly and then wake up with an unpleasant taste in your mouth? This could be due to sleep related acid reflux which is surprisingly common and comes without obvious heartburn symptoms and often causes the body to partially awaken from sleep leading to disturbed sleep. Avoiding eating 2 to 3 hours before bedtime while watching your diet can help this. Avoid acid-causing foods in your evening meals such as alcohol, chocolate, heavy sauces, fatty meats, spicy foods, citrus fruits, and tomatoes as they can all contribute to heartburn and acid reflux. Some medications such as aspirin and painkillers can affect the stomach and the esophageal lining, while depending on which side of your body you sleep on can be important too. Sleeping on the left side reduces symptoms but sleeping on the right side or your back can worsen them. It can take longer to clear out of the esophagus when you're on your right side and if you must sleep on your back then elevate your head and shoulders. Being overweight is another cause of this condition. 4. The need to use the bathroom at night It is estimated that 65% of adults are sleep deprived because of having to urinate during the night, often as they age. Many find they are unable to bet back to sleep after using the bathroom and end up lying awake for hours.Avoid drinking any liquids (including foods containing liquid such as soups or fruit) for at least three hours before bedtime while drinking less tea or coffee. Remember that alcohol functions as a diuretic. Use the bathroom immediately before bedtime and ensure an empty bladder. If these suggestions do not help, then have a medical to check for conditions that cause urination problems including the prostrate in males, diabetes in both males and females or even certain drugs you are taking such as diuretics and heart medications. 5. Grinding your teeth (officially known as bruxism) is a subconscious neuromuscular activity. It is thought that only 5% of those who grind their teeth or clench their jaws actually know they do it. Bruxism involves tensing of the jaw muscles, so it interferes with the relaxation necessary for deep sleep. And if you're fully grinding, your body is engaged in movement rather than resting. Seeing a dentist is your first port of call for a solution. It is also suggested that the habit of chewing gum is contributing to the problem because the chewing action can continue at night. 6. Waking with a dry mouth is another common occurrence and a symptom of breathing through your mouth and/or snoring. Both habits can interrupt sleep because you're not getting enough air to fully relax. Train yourself to breathe through your nose. Aids induce snore-stopping nose strips or the use of saline nasal spray to irrigate your nasal passages. Experiment with sleep positions as sleeping on your back is more likely to lead to snoring (and you are more likely to breathe through your mouth in this position too). Use pillows to prop yourself on your side. Gently taping your mouth at bedtime is a surefire way to change back to breathing through your nose. Alcohol (as a sedative) relaxes the muscles of the nose and throat, contributing to snoring. Other sedatives and sleeping pills do the same thing as does being overweight. Rather than using sleeping pills, change to a natural remedy for your insomnia. 7. Irregular sleep patterns such as staying up late under bright lights, working a night or late shift schedule, using computers and other devices in bed, and even having too much light in the room while you sleep can disrupt your body's natural sleeping and waking cycle. In the days before electricity, the onset of darkness triggered production of the hormone melatonin, which told the brain it was time to sleep. Now that we are interfering with this natural night and day, our sleep can be seriously affected. Many people sleep better in a darkened, silent room. You should find it easier if you remove all electronic equipment including TVs, laptops, cell phones and cordless telephones. Try to get on a regular sleep schedule that's not too far off from the natural cycle of night and day. And don't charge laptops, phones, cameras, and other devices in your bedroom.

If you are suffering from that sleepy feeling when you wake up every morning, one of these reasons could be why.