Should We Be Encouraging Teens to Consume Daily Fruit to Prevent Breast Cancer? 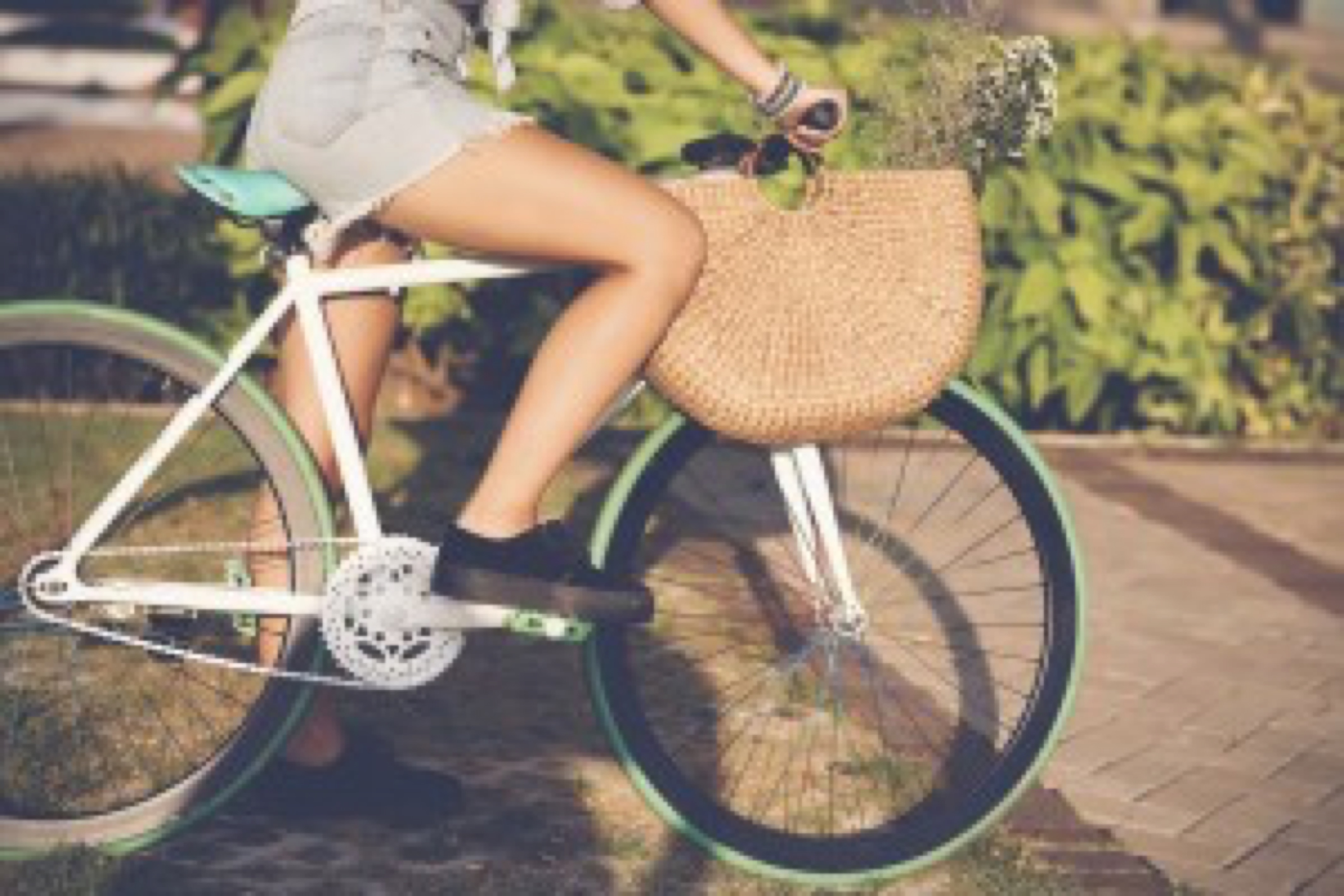 Breast cancer is on the increase (in the same way that other cancers are) but what are we doing about placing the emphasis on prevention in the same way that awareness is given so much media coverage? The good news is that one such prevention has recently been in the news with the headline that “Fruit in teenage years could cut cancer risk!” A team of US scientists tracked ninety thousand nurses for over twenty years who reported their diet in early adulthood - with 50% able to recall their regular diet during adolescence. They plumbed the Nurses’ Health Study (an extensive survey of nurses) who filled out questionnaires on their diet and were followed for various health outcomes, including cancer. The results of the study were published in The BMJ (The British Medical Journal) and concluded that high fruit consumption during adolescence was associated with a 25% lower risk of breast cancer being diagnosed in middle age. That high fruit consumption figure mentioned was 2.9 servings of fruit per day. Eating more fruits from a younger age may therefore help ward off cancer.

And the best fruits to eat during the teens to prevent breast cancer? 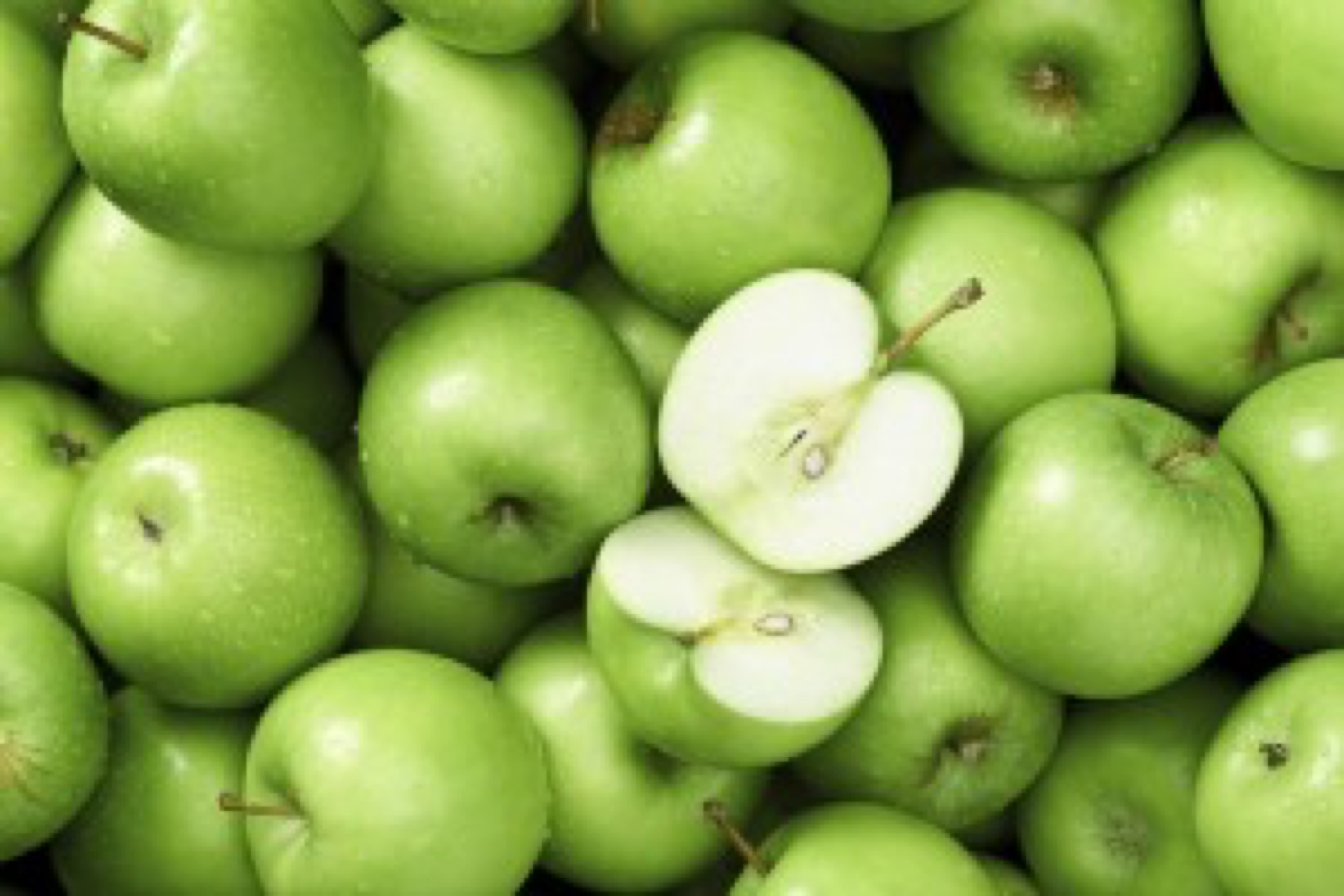 Apples – they are a member of the Rosaceae family and a very good source of quercetin, fisetin, phloretin and ursolic acid, as well as some anthocyanins (red peeled varieties only) - all of which have chemo preventive properties. Apples are also a good source of dietary fiber, including pectin. Just be aware that non organic apple peels are likely to be contaminated with pesticides. Red, red-streaked or rosy apples have more antioxidant and antiproliferative phytochemicals than green or yellow apples. Apples have been shown to shrink the size of mammary tumors in rats and to induce apoptosis (programmed cell death) in both hormone receptor positive (ER+/PR+) and triple negative (ER-/PR-/HER2-) breast cancer cells. Apple peel contains chemicals that appear to be important to effect this result. 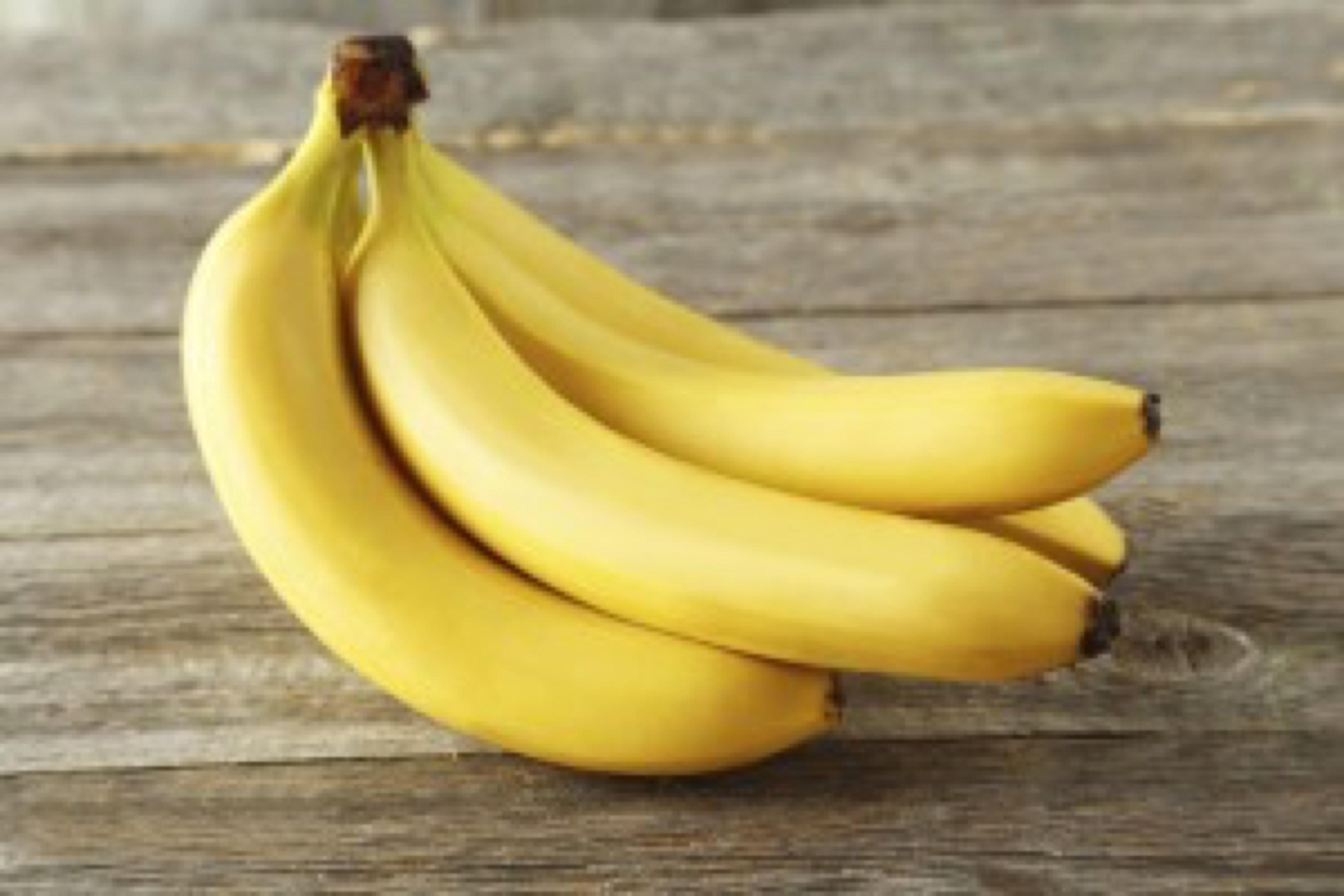 Bananas – they are a good dietary source of manganese, vitamin B6 and fiber. Bananas have anti-inflammatory, antimicrobial, neuroprotective and antioxidant activities. As well as having been shown to reduce blood pressure and the risk of coronary heart disease, they also appear to protect the stomach lining against acid and ulcers. Bananas also contain modest amounts of several compounds with known anti-cancer activities, including alpha-carotene, beta-carotene, and dopamine. According to laboratory experiments, the components of bananas can inhibit proliferation of leukemia and liver cancer cells. 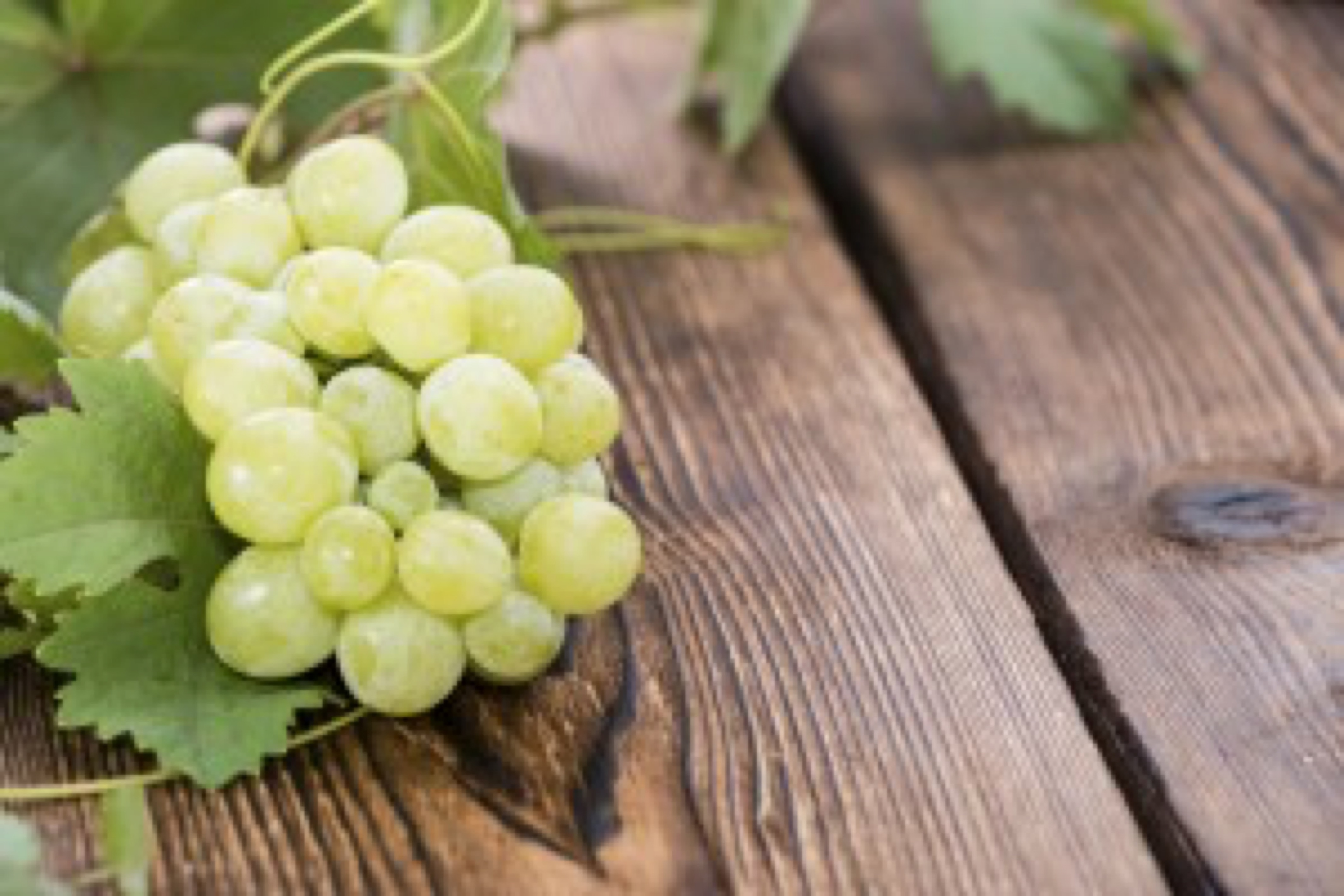 Grapes – These contain natural chemicals that have the potential to stop the spread of cancer cells. Scientists say grapes may have protective potential against cancer that is independent of its antioxidant properties. Grapes (and of course lots of other fruits and vegetables) are rich in antioxidant compounds called flavonoids. They're among the plant chemicals that have also shown potential against heart disease. Oranges - A high intake of citrus fruits lowers breast cancer risk in women. This high intake amounts to only 17 to 33 grams daily (in one of the studies analysed) to provide a 32% risk reduction of breast cancer. 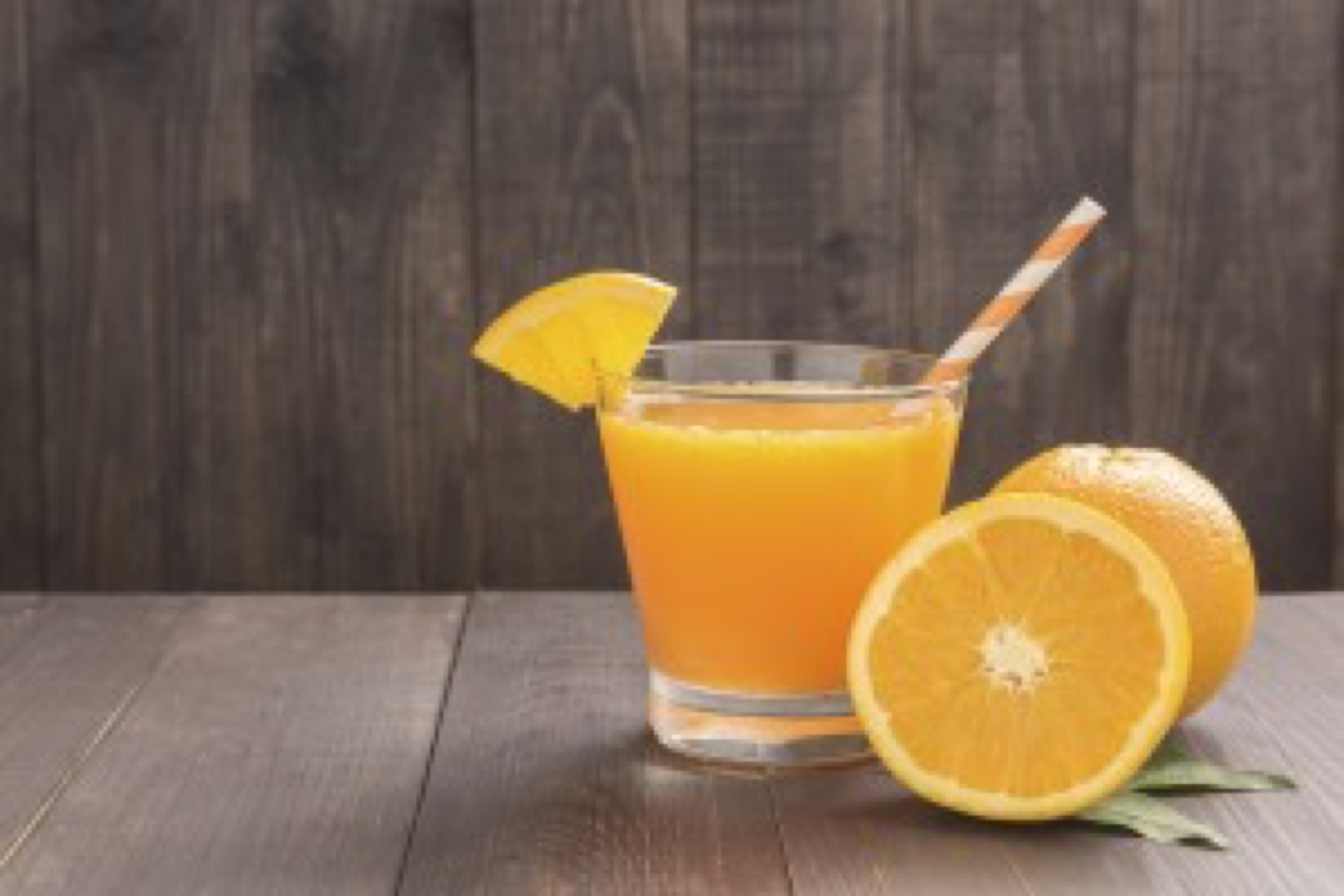 Citrus fruits are excellent sources of numerous phytochemicals which have shown potent activity against cancer in laboratory studies. In human studies, citrus fruit consumption has been shown to offer protection from pancreatic, stomach, throat, colorectal and breast cancers though the low level of citrus fruit eaten (even by the highest consumers) and the difficulty in separating the protective effects of citrus from other fruit or vegetables can fudge the benefits.