Should We be Worried About the Bees or Do We Wait Until the Branch We are Sitting on Falls Down? 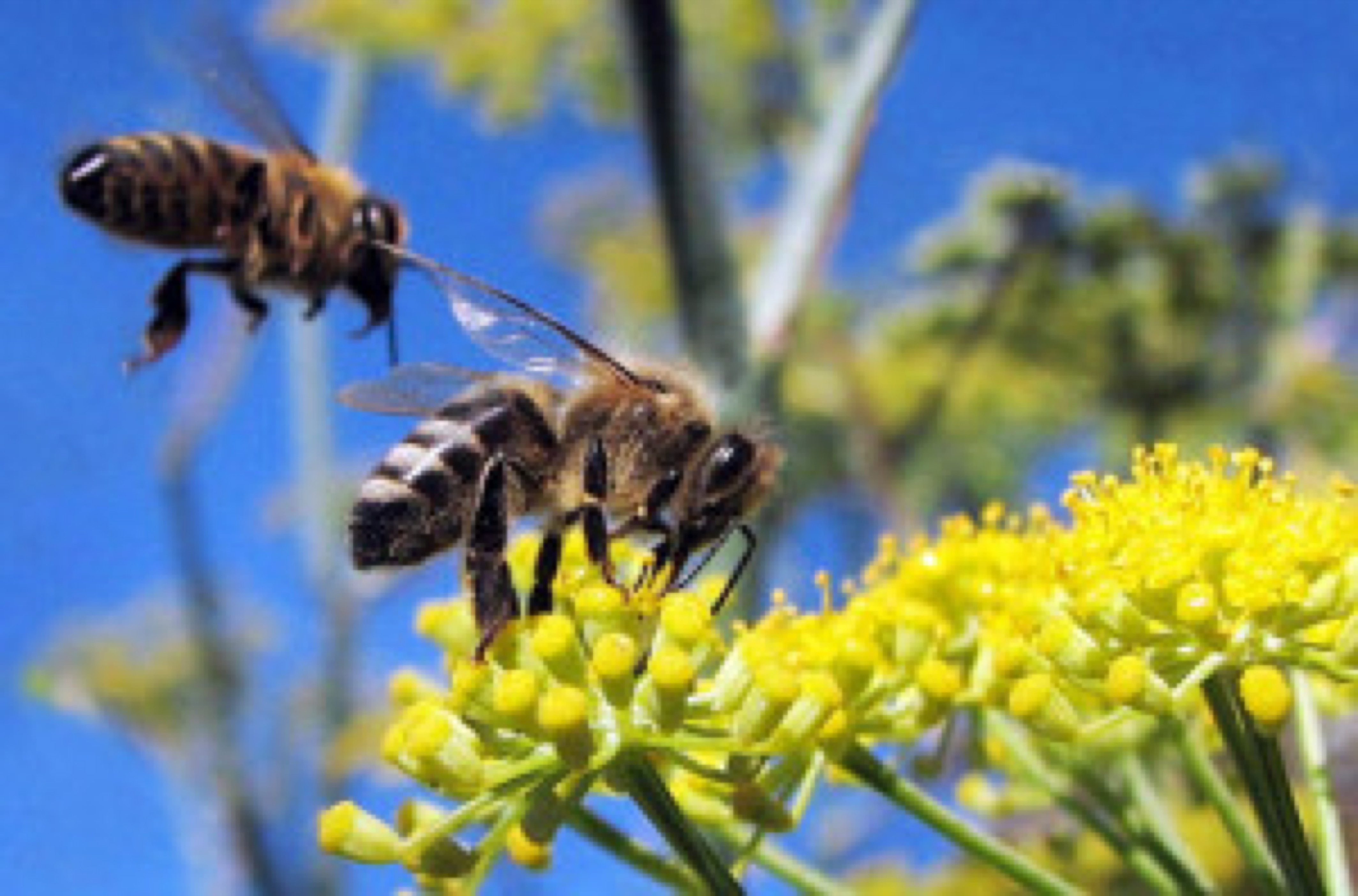 How concerned should we be about the possible extinction of the bee population?

The quotation “If the bee disappears from the surface of the earth, man would have no more than four years to live” has been ascribed to Albert Einstein.

Whether it is true or not, no one can dispute the value of bees to mankind.

Bee colonies appear to be at real risk from pesticides.

Why are bees so important?

It is often said that we have bees “to thank” for one out of every three bites we take of food - and of course that means "real food".

As well as producing honey for our consumption, honeybees cover the United States, pollinating almonds, oranges, melons, blueberries, pumpkins, apples and so much more.

For example, while carrots are a biennial root crop that are harvested long before they flower, all carrots are planted from seed, and honeybees pollinate the carrot flowers that produce the seeds.

Other species of bees, both social and solitary bees, pollinate other crops. And the populations of all these species of bees are in serious if not dire decline.

In addition, all plants can be used by bees because even though some plants may not produce nectar or pollen they often make 'guttation' where drops of water are excreted from the plant to cool it. Lots of water is needed to process honey and often this is taken from the plant's guttation.

Even if insecticides and other nasties are not present on flower producing crops, the bees can absorb them from their water supply. In a recent article in the UK's The Guardian, it is reported that the world's most widely used insecticide - Neonicotinoid - has for the first time been officially labeled an 'unacceptable' danger to bees feeding on flowering crops.

Europe's leading food safety authority has come to this conclusion which environmental campaigners say will sound the 'death knell' for the insect nerve agent.

The company responsible for Neonicotinoid is Bayer

They had said: “The company is committed to working with the European Commission and Member States in order to take the necessary steps to develop pragmatic solutions to address the perceived data gaps which EFSA consider to be present. We are always proactively work on closing data gaps which arise and continue to be open to constructive dialogue with the competent regulatory authorities, in order to discuss all relevant points relating to the safety of our products.

Likewise, we believe it is very important that any political decision relating to registrations of neonicotinoid-containing products, following the publication of the EFSA reports, should be based on clear scientific evidence of adverse effects of the affected products under “realistic conditions of use”, including the extensive stewardship measures that are in place in the field, and should not be made ad-hoc or on the basis of an over-interpretation of the precautionary principle. That is the responsible approach to the issue in our minds.

Ultimately, it is important to ensure that European farmers continue to have access to crop protection products, such as those containing neonicotinoids, as key components in integrated pest management (IPM). Neonicotinoids remain an important class of insecticides which underpin a farmer´s ability to grow safe, high-quality, affordable food in Europe.

We are therefore strongly committed to supporting the responsible use of neonicotinoids and we invest heavily in product stewardship and research activities to minimize any impact of these products on bees.”

The bottom line is that scientific research clearly shows

"The honeybee is a single species out of roughly 250 bee species in the UK, but because we eat honey we farm the honeybee and reap its stored energy supply. Pollination occupied quite satisfactorily before apiculture. So, in our solipsistic way we consider only the effect on humans - loss of crop pollination, loss of farmer income, loss of Bayer profits and more.

But if you consider the health of the general global ecosystem, of which we are a very destructive part, there's far greater harm being done. To mention only two: solitary and bumble bee populations have declined by 90% and, through the precipitous decline in the flying insect population, insectivorous bird populations have suffered a similar decline. So economic health is paramount; the health of the planet's biosphere comes a distant second. Human life is sacred; all other life forms are expendable."

And so it will continue until the branch we are sitting on will eventually fall.