Should You Be Concerned About What is Being Injected Into Your Child's Body? | Amoils.com 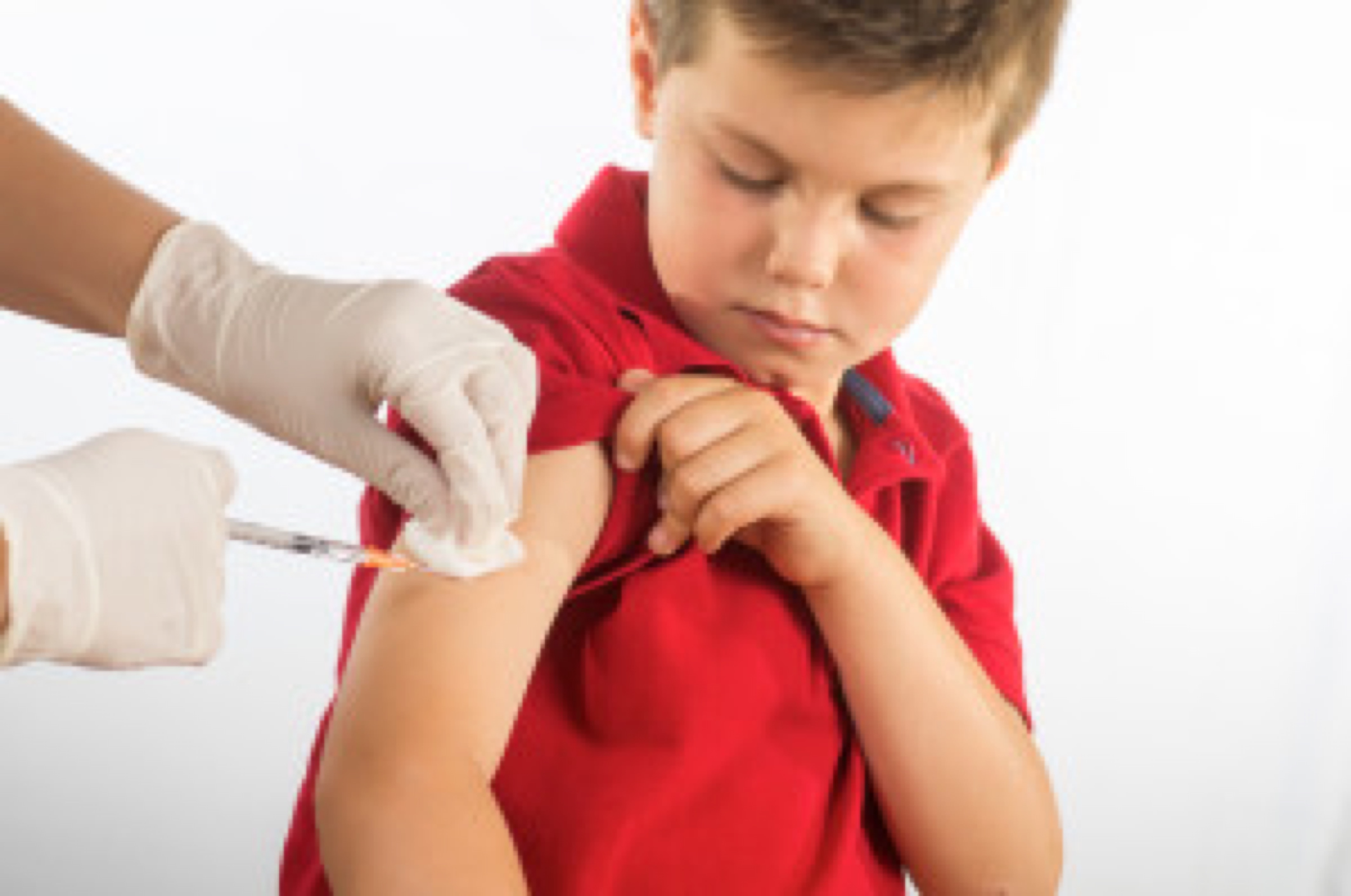 When I thought about writing this post, it was going to be about flu vaccines and perhaps touching on other forms of immunization but I quickly realized that there is so much information, so much controversy and so much “not sitting on the fence” that the two each warranted a post of their own.

So this one is about vaccinating children

Back in the day (namely the 1970s) I never questioned the need to have my own children vaccinated – it was what you did – and as far as I know no one else questioned it either. Of course as a child in the 1940s and 1950s, I probably had my own limited immunization schedule that my parents adhered to.

And the vaccine producing companies are not stopping there. More and more vaccines are in the pipeline. Just yesterday, I read about a first-ever vaccine created by University of Guelph researchers for gut bacteria common in autistic children that may also help control some autism symptoms. One comment by the researchers was that autism cases have increased almost sixfold over the past 20 years, and scientists don't know why. Although many experts point to environmental factors, others have focused on the human gut. Well it should not take a light bulb moment for researchers to realize that instead of coming up with a new vaccine, they should be researching why there has been a sixfold or even larger increase in the past 20 years for autism. This is an alarming figure.

We're living in an era of mass vaccination

It is those countries with the highest vaccination rates that are said to have highest numbers of autism, arthritis, asthma, cancer, diabetes, eczema and more. Instead of doing legitimate studies to identify the reasons for children becoming sicker, the agencies concerned continue to try and convince the public that vaccines are just fine, producing more and more vaccines, faster and faster. If you want to watch some first hand stories of children who have been damaged by vaccines – and they are certainly not stories with a happy ending – you can see them here. I should actually call them testimonies. Because of the vast number of vaccines, It is a sad fact that children today are far less able and free to develop their own natural immunity through proper nutrition and normal childhood development.

Is vaccine immunity for life?

No matter what your personal stand on vaccines for children, they only convey immunity for a short time. Unlike the actual illness itself, vaccines do not give a life-long immunity. And many people may be unaware of this. For example, if a boy gets mumps, he has that life long immunity. If the boy receives the vaccine shot for mumps, it will in time wear off and he might still contract the disease as an adult and at an age when it is so harmful.

Chicken pox is a great example of natural immunity. In the past, every child would get chicken pox - it was an expected childhood illness - and most would get over it very quickly. At the same time, parents and grandparents would be regularly exposed to the virus which would help them to produce antibodies to protect them from shingles (all in the same virus family). Now shingles is on the increase in the US because of the chicken pox vaccine – grandparents are not getting that exposure. So of course what do the vaccine companies do? They produce a vaccine for shingles. Every action has a re-action. And every vaccine and medication given will have a consequence, but we often do not know what it will be until a later date. Interestingly, the National Health Service in the UK decided against bringing in the chickenpox vaccine because of the risk to its elderly population from shingles. A good and sensible move.

Side effects of vaccines

According to the people at GreenMedInfo, one of the most fascinating things about vaccine research is that if you bundle together the possible side effects of all the vaccines in the CDC immunization schedule, and compare them to the number of vaccine-preventable diseases they are levied against, the adverse health effects (as severe as death) far outnumber the marketed therapeutic ones. They have a research page on adverse health effects of vaccines in the peer-reviewed and published biomedical literature that mentions over 150 diseases (or disease symptoms) vaccines have been observed to generate.

How do I feel?

It has become very difficult for me to sit on the fence regarding vaccines in children – I have read too much in the alternative natural health press in the last few years. If you look at vaccine ingredients, they contain items that are harmful even if swallowed. Yet children are being injected with these in large doses, on the understanding that they will make them stronger. in reality these large dosages of poisons are said to cause neurological damage, learning disabilities, lowered intelligence, and diseases such as cancer in the long term. Unfortunately, there is different legislation in each state regarding vaccination and how strict the local government is about enforcing the same. As they become more aware of how parents and grandparents are questioning the necessity for vaccines, such legislation could become tighter still.

The pharmaceutical companies, and those who have much to gain from a strong and successful (in monetary rather than health terms) vaccination strategy, will continue their propaganda, always searching for new ways to push vaccinations onto unsuspecting parents. One supposedly more “friendly” way being used by twenty-seven states across the US is to send every new parent a “congratulations on the birth of your baby” card. Governors from 27 states teamed up with Hallmark to send every new parent a card following the birth of their baby. But included with the personal message from the governor of their state, and a detachable growth chart, is an up-to-date immunization schedule. No pressure there! What is truly amazing is how so many parents do not even think to question the injecting into their children's bodies - first as tiny babies and then more and more as they grow older and into their teens and beyond – of toxins that are totally alien. But then I did not question as a parent either. Sources: https://vacceptableinjuries.blogspot.com/2013/04/a-mothers-flu-shot-nightmare-unedited.html https://www.naturalnews.com/040042_vaccine_schedule_immunizations_children.html#ixzz2RKNjLoTb https://www.dailymail.co.uk/health/article-171316/MMR--The-Truth.html http://www.greenmedinfo.com/blog/vaccine-exemptions-do-they-really-put-others-risk http://www.ias.org.nz/natural-immunity/immunisation-week-day-3/