Should You Be Wary Of This Popular Kitchen Appliance? | Amoils.com 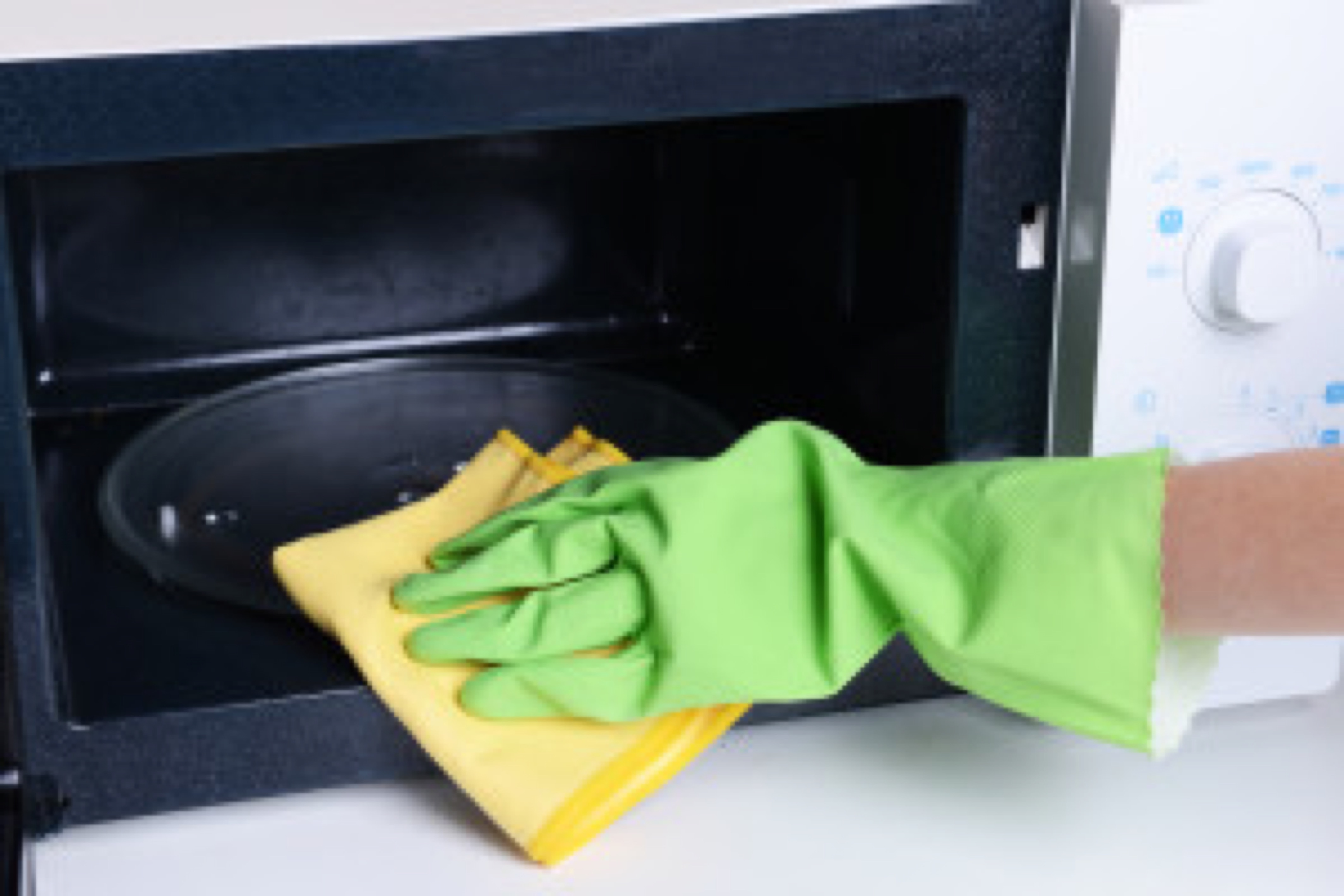 The microwave oven has become such a popular kitchen appliance that today 90% of all households in the US own one. But there would seem to be several different reasons why the convenience of the microwave oven is outweighed by the cost to your health.

The convenience of the microwave oven

Many of us greeted the arrival of the microwave oven (a few decades ago) with great enthusiasm. I remember working overtime at my job at the time so that I could afford to buy one and even went for a course of microwave oven lessons so that I could use it to its full potential. But now with so many people switching to natural and organic products as well as just being much more aware of what harm different things can actually cause, perhaps it is time to re-think the advantages and disadvantages of the microwave oven.

There seem to be three main areas of concern

• The first is the depletion of nutrients in food. Microwaves heat your food by causing water molecules in it to resonate at very high frequencies and eventually turn to steam. While this can rapidly heat the food, it also causes a change in your food’s chemical structure. More than conventional cooking methods, microwaving distorts and deforms the molecules of whatever food or other substance you subject to it. So you go to the trouble of buying organic vegetables and then when you cook them in the microwave oven, they lose much of their nutritional value. A study published in the November 2003 issue of The Journal of the Science of Food and Agriculture found that broccoli cooked in the microwave oven with a little water lost up to 97% of its beneficial antioxidants compared with steamed broccoli which lost 11% or less of its antioxidants. Of course first prize is to eat those vegetables raw but if you must have them cooked, then steamed is the way to go. • The second is that carcinogenic toxins can leach out of plastic and paper containers or covers and into your food when used in a microwave oven. These chemicals include polyethylene terpthalate PET, benzene, toluene and xylene. But one of the worst contaminates is the famous BPA or bisphenol A, an estrogen like compound used widely in plastic products. • The third is the risk of microwave radiation leakage while it is operating. It is said that even when a microwave oven is working correctly, the microwave levels within the kitchen are likely to be significantly higher than those from any nearby cellular phone base-stations. Microwaves will travel through walls if the microwave oven is against an inside wall.

How do microwave ovens work?

Three characteristics that allow microwaves to be used in cooking

One article I read said that all a microwave oven was good for was to sterilize your kitchen dish cloth. But then a further article warned that the Fire Department had said that attempting to sterilize a dishcloth this way is extremely dangerous because of fire hazard. They said: “there are too many variable factors such as the capacity/power of the microwave oven or the moisture content of the dishcloth or sponge.”

• Follow the manufacturer’s instruction manual carefully for recommended operating procedures and safety precautions for your own model. • Never operate the oven if the door does not close firmly or is bent, warped or otherwise damaged. • As an added safety precaution, don’t stand directly against an oven (and don’t allow children to do this) while it is operating. • Never heat water or liquids in the oven for excessive amounts of time. • Microwave ovens can heat liquid and solid foods unevenly, leaving some cooler parts and some scalding hot spots: Hot spots can mean that babies who are given formula heated in a microwave oven have suffered bad mouth burns. Don’t use the oven to heat milk for a baby. Cold spots can lead to uncooked spots in which bacteria can survive and result in food borne illness. • Take food out of the freezer to defrost naturally several hours before you need it rather than using the microwave oven to defrost it. • Clean the oven cavity, the outer edge of the cavity, and the door with water and a mild detergent (such as an eco friendly one). A special microwave oven cleaner is not necessary. Do not use scouring pads, steel wool or other abrasives. When your tissues are directly exposed to microwave tissues, violent deformations can occur (which are not even yet fully understood by scientists) and you can suffer from “microwave sickness”. Symptoms of this sickness include: insomnia, night sweats, sleep disturbances, headaches, dizziness, swollen lymph notes, a weakened immune system, impaired cognition, depression, irritability, nausea, appetite loss, vision and eye problems, as well as frequent urination and extreme thirst. A very worrying list of symptoms. As you will have realized, nothing is very cut and dried about the use of microwave ovens.