The Sights & Sounds of Forests are More Vital Than Ever 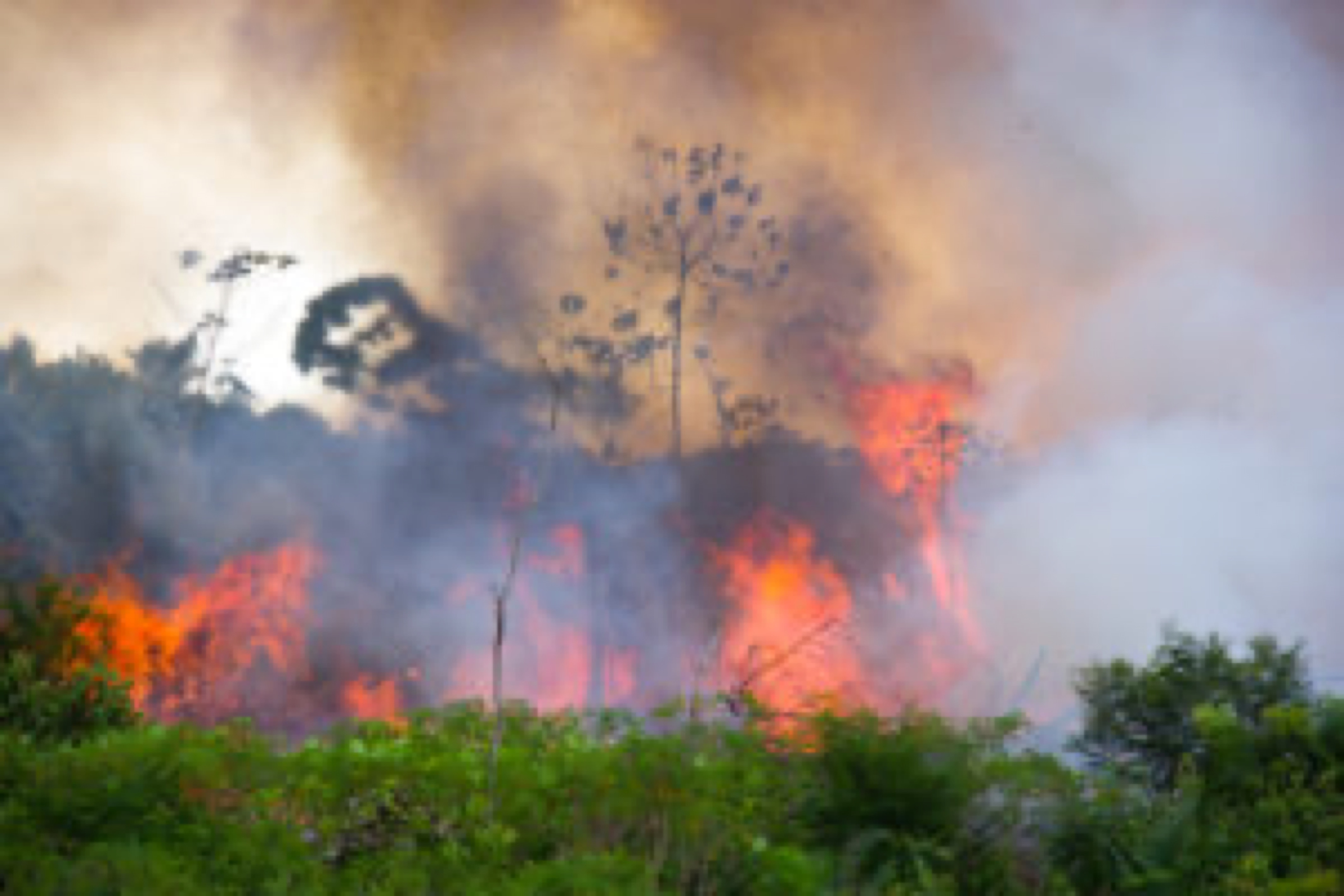 At this time in our history, the world is worrying about the extensive and hugely damaging forest fires in the Amazon - and how it will all end. The Amazon rain forests are at great risk, desperately needing the rain after which they are named.

Why we need rain forests

What are the threats to the rain forests?

Before humans started destroying the rainforests, they covered 15% of the Earth's land area while today, they cover only 6%. In just the last 50 years, one third of tropical rainforests have been destroyed, 46 to 58 thousand square miles of forest are lost each year. As populations have grown and demands for land and timber have increased, so the deforestation has accelerated. Current rates of deforestation amount to about 6 million hectares a year. That is equivalent to some 8.5 million soccer pitches. Rainforests are the world's most spectacular ecosystems. An ecosystem is not just the plants, but also the birds, mammals, reptiles, fish, amphibians, invertebrates, bacteria and even the non-living elements like soil, water and air. In some cases their climates have remained stable for the last 65 million years. The destruction of the rainforests will affect other ecosystems throughout the world. Humans have cut down trees for thousands of years but in moderation. The rate at which the forests have been cleared has accelerated during the latter part of the 20th and into the 21st century. Since the end of the Second World War about half the world's rainforest has been felled. Gradually, the plight of the rainforest has gained the attention of the worldwide media, making most of us aware of the problems. And all the wild fires are greatly exacerbating the problem but at least have put it to the top of the agenda for governments.

The power of trees

We may not all get the opportunity to visit a rain forest but perhaps we can get to see regular forests and woodlands instead. Children always enjoy time spent among trees and they don't need much encouragement before they start to climb them! As well as having a higher concentration of oxygen, the air in a forest is full of phytonocides, giving trees their distinctive aroma. Phytoncides are the natural oils within a plant and are part of a tree's defence system. Trees release phytoncides to protect themselves from bacteria, insects and fungi and are also part of the communication pathway between trees, the way that trees talk to one another. The trees that are the highest producers of phytoncides are evergreens such as pines, cedars, spruces and conifers. Studies have shown that being exposed to phytoncides significantly decreases levels of stress hormones. Research has also shown that phytoncides could increase the numbers and activity of natural killer cells in the body, playing a crucial role in the immune system.

Why time spent in a forest or woodland is so beneficial

You don't have to walk too quickly when you are in forest or woodland areas - walking more slowly helps to keep your senses open and aware. 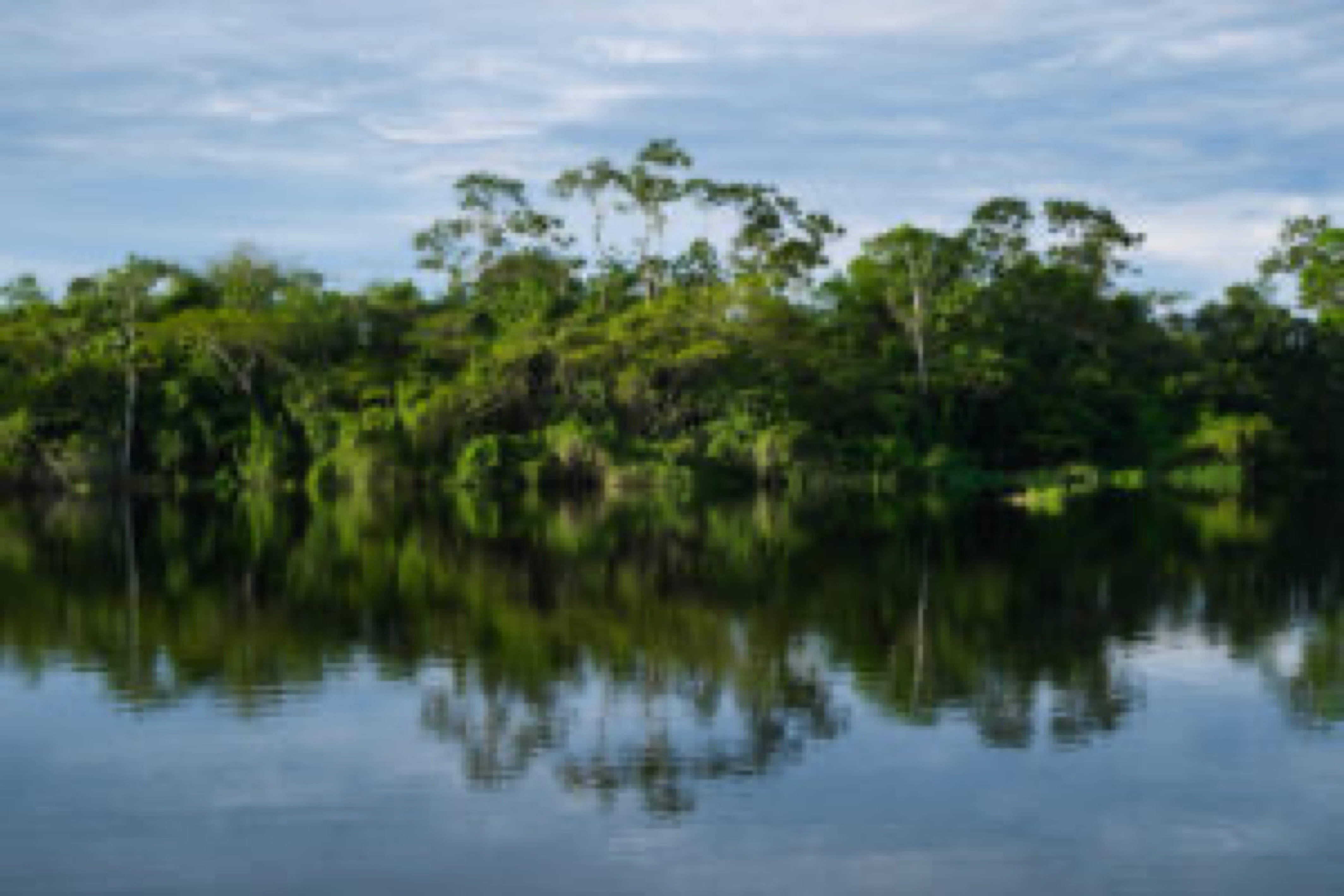