Sing The Song You Were Born To Sing 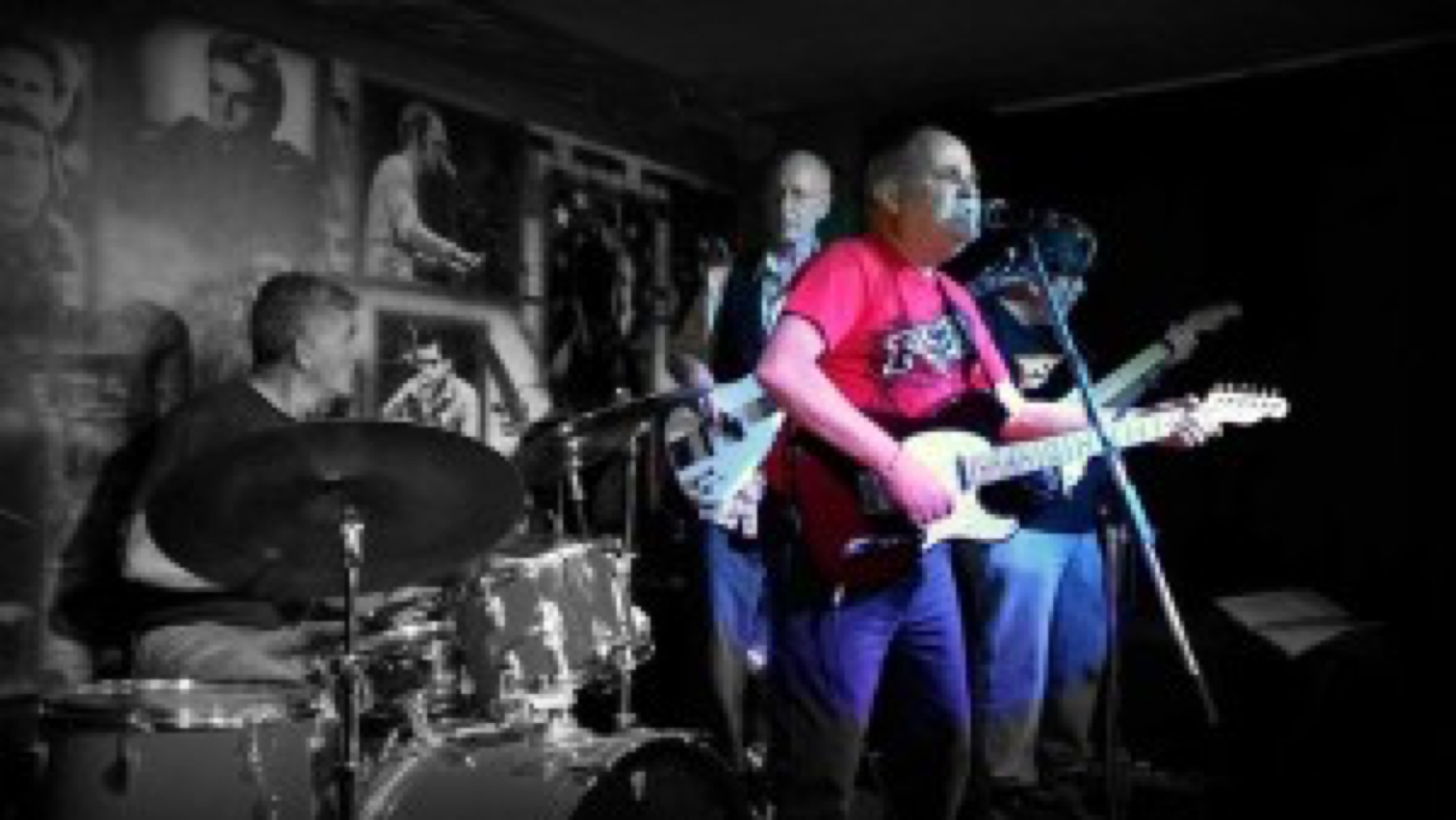 Courtesy of Helit Benn and Steve Sheldon[/caption] Do you enjoying singing? It can be in the bath or the shower, accompanying the radio when you are driving or even singing and dancing around the house to music. You can also join a local choir - they continue to grow in popularity. Just one word of warning - be wary of singing out loud in public places when you have headphones on!

Not his career, but a huge and much loved hobby, my brother has been rocking down the decades since the 1960s. He would be the first to confirm all the health benefits he has derived from his love of singing. If you love to sing, please keep it up because... Singing has all these health benefits and more.

Improves your mood, lowers your stress levels and reduces depression

Singing has the power to lift depression. This is one of the reasons why it has such value for dementia sufferers. Initiatives such as ‘Singing for the Brain’ provide those with dementia the opportunity to socialise with others in the same situation, helping to build a sense of self-belief and restoring their confidence in learning new things. Such confidence is a powerful protection against the effects of deterioration. On a more scientific level, greater self stimulation creates new neuronal connections, which in turn help to restore function.

Builds confidence and self esteem

It has even been found that forming singing and choir groups in prisons has been hugely successful, with prisoners saying that this was the first time that they have their families witness something from them that was good. Often these people have been in trouble for their entire youth and adulthood. At last they have done something for which they can be applauded.

Singing can also help to restore communication. Dr John Rubin, president of the British Voice Association (and specialist in voice disorders and laryngeal surgery), says that he has sent patients with vocal weaknesses or vocal fold paralysis to singing lessons if he felt that speech therapy hadn't given them enough benefits - and with good results. Singing has also been found to play a useful role in stroke rehabilitation. One stroke victim lost his power of speech. He had been a keen amateur singer but when he heard a song he knew well, his mouth would make the vowel shapes in time to the song. Through singing, he was able to access some part of his linguistic skill. Dr Rubin has noticed similar benefits in patients with Parkinsons Disease where the voice can become defective. He says: ‘You often see people with Parkinsons whose voice is very soft and hard to hear, but if you get them to speak or sing a little bit beyond their comfort range they suddenly become a lot more audible. Singing is really good for that.’

Exercises the lungs and the heart

Increased lung capacity, improved immunity and greater oxygenation of the blood results in improved alertness - all great benefits to your health.

Regular exercising of the vocal cords can even prolong life, according to research done by leading vocal coach and singer Helen Astrid, from The Helen Astrid Singing Academy in London. She says: "It’s a great way to keep in shape because you are exercising your lungs and heart. Not only that, your body produces ‘feel good’ hormones called endorphins, which rush around your body when you sing. It’s exactly the same when you eat a bar of chocolate. The good news with singing is that you don’t gain any calories!" A joint Harvard and Yale study has also found that singing helps us to live longer. Their study of choral singer participants in New Haven, Connecticut found that singing promoted both a healthy heart and an enhanced mental state. Another study at the University of California reported higher levels of immune system proteins in the saliva of choristers following their performance of a difficult Beethoven masterpiece. So the complexities of singing can help boost the brain too.

Good for your brain health

Singing is good for the brain according to Dr Graham Welch, Professor at the Institute of Education. He says: "Singing is of great interest to neuroscientists as it would seem that there is more of the brain given over to the processing of music than almost any other activity." As far as children are concerned, 4 and 5 year olds who have musical training have shown enhanced language abilities and memory for words while further evidence points to improved non verbal reasoning, literacy and numeracy. Even very young children will benefit from musical stimulus, helping in their development and understanding of language management.

Care for that singing voice

Although we now know that singing helps to care for your body's health, you still need to look after your singing voice. Be aware that insufficient rest or sleep deprivation, obesity, poor nutrition and hydration, substance abuse and allergies can all lead to conditions that can seriously affect your singing (and speaking) voice. 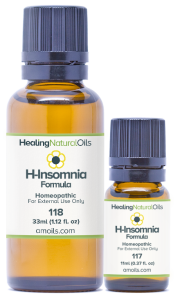 When you are singing, it is as if you are actually inside that piece of music!   [caption id="attachment_24415" align="aligncenter" width="552"] 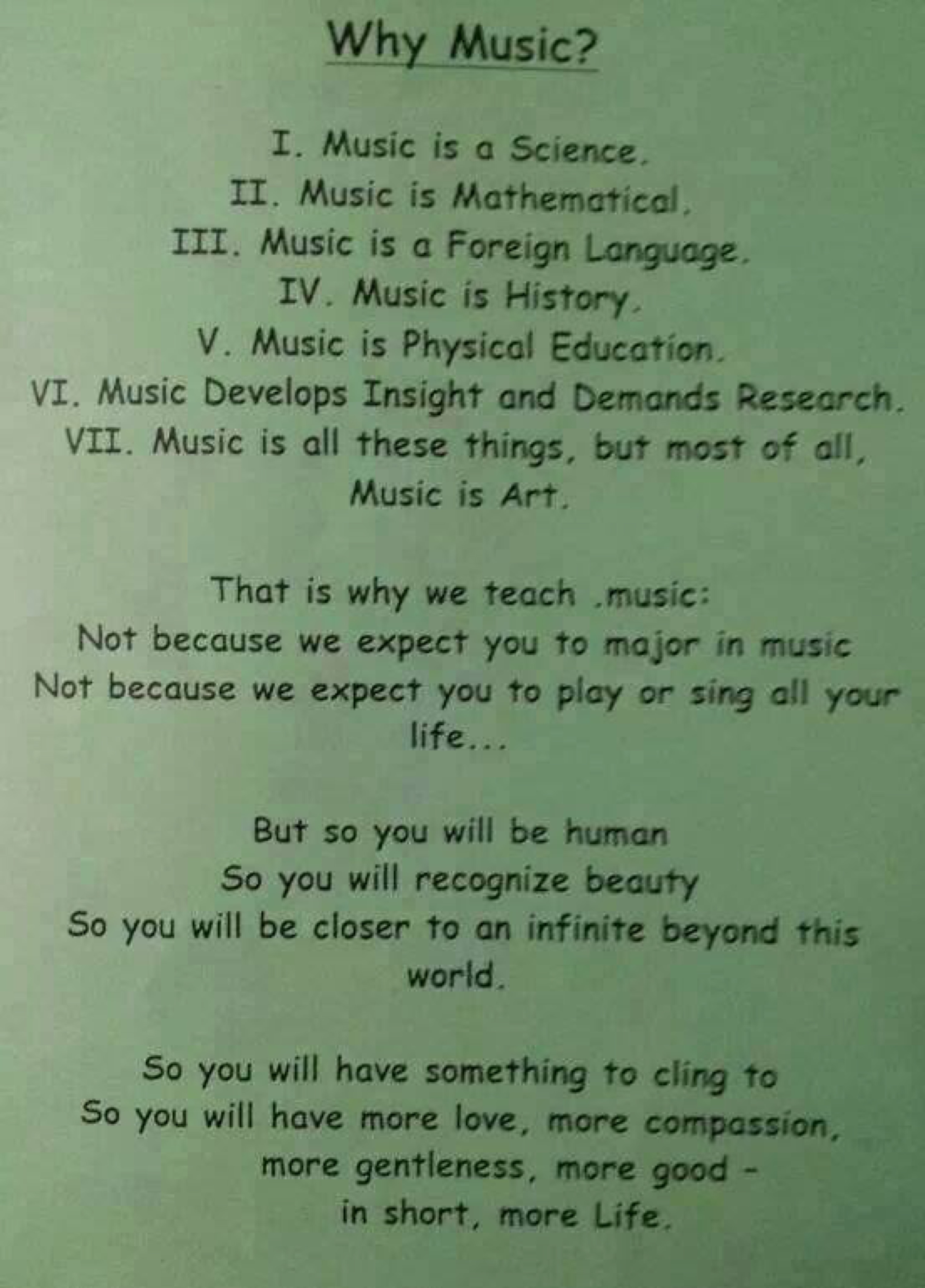