The Controversy that is Aspartame, Especially if you Drink Diet Sodas 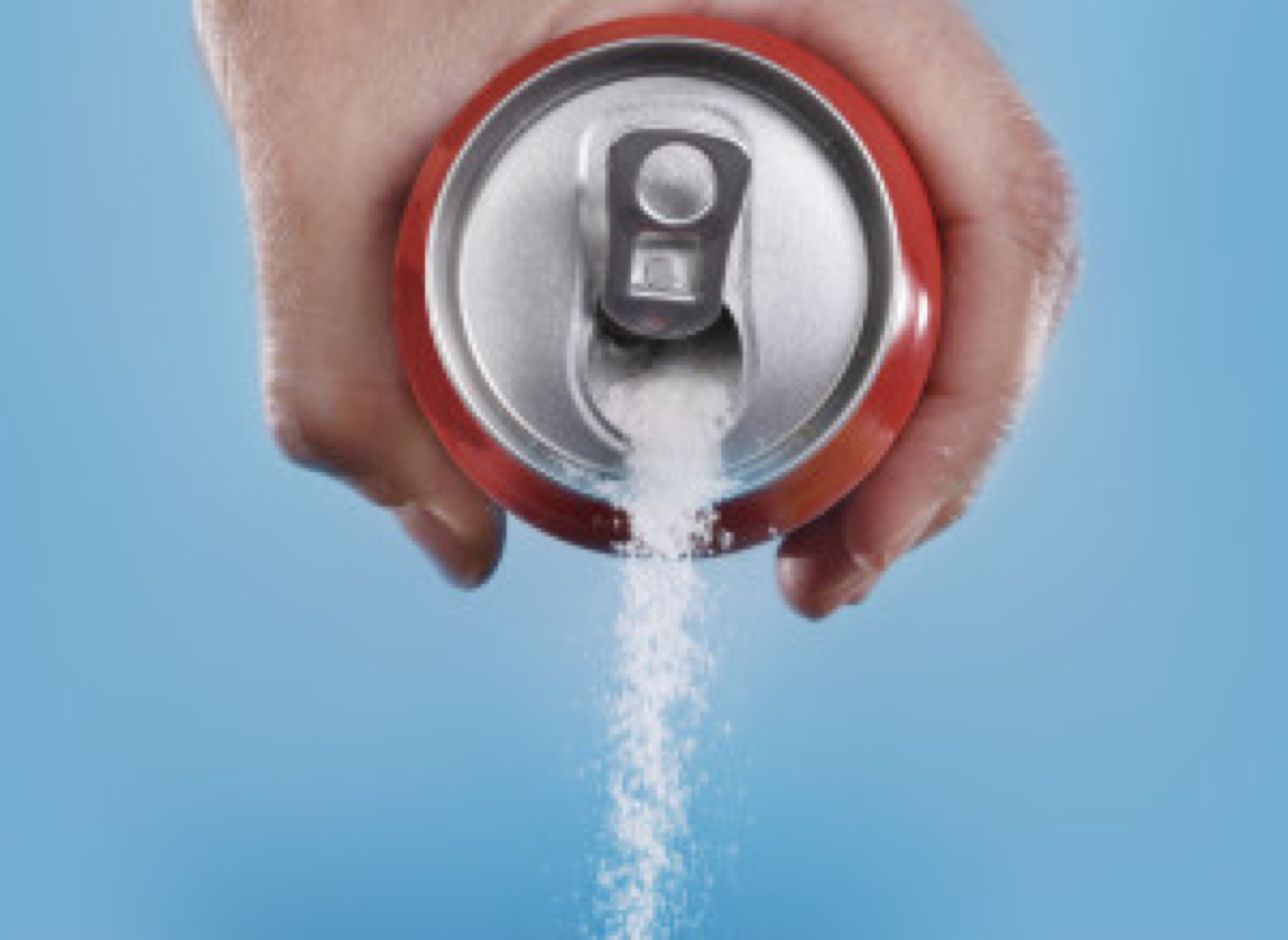 In case you don’t know, aspartame is a food additive that was developed by the GD Searle Company after its discovery in 1965. It was then initially approved by the US Food and Drug Administration in 1974 and is used as a sweetener. However, aspartame has been the subject of many controversies ever since. Anti-aspartame activists maintain, with good reason, that conflicts of interest marred the FDA's approval of aspartame; they question the quality of the initial research supporting its safety; and they put forward that numerous health risks may be associated with aspartame.

Health side effects of aspartame

These health risks number over 92 different health side effects associated with aspartame consumption and sadly, there is an enormous population out there who are suffering from these side effects but have no idea why drugs, supplements and herbs don’t relieve their symptoms. Even if some consumers of aspartame are not showing immediate reactions now, they are still susceptible to long term damage caused by Aspartame. If you go on to the website for Dr Janet Starr Hull she gives the frightening and horrendous list of adverse reactions and side effects of aspartame. These include headaches, migraines, dizziness, seizures, nausea, numbness, muscle spasms, weight gain, rashes, depression, fatigue, irritability, tachycardia, insomnia, vision problems, hearing loss, heart palpitations, breathing difficulties, insomnia, anxiety attacks, slurred speech, loss of taste, tinnitus, vertigo, memory loss and joint pain.

Many need an aspartame detox program

Numerous researchers and doctors have found that aspartame can trigger or worsen several chronic illnesses including: brain tumors, multiple sclerosis, epilepsy, chronic fatigue syndrome, Parkinson’s disease, Alzheimer’s, mental retardation, lymphoma, birth defects, fibromyalgia and diabetes. Dr H J Roberts is the well respected doctor who is often considered the number one expert on aspartame’s relationship to all these numerous health problems. He created the term “aspartame disease” and has written a book entitled Aspartame Disease: An Ignored Epidemic. He says: “As far back as 1988, 80% of complaints volunteered by consumers by the FDA were about supplements involving aspartame products. By April 1995, it had received 7 232 complaints”. Dr Roberts also points out that aspartame, although widely used in diet sodas, can actually cause you to gain weight as it makes you crave carbohydrates. He found that when he got patients off aspartame, their average weight loss was some 19 pounds per person.

How to avoid aspartame

Please check the ingredients list of any product even more carefully

After promising an overhaul of the FDA, President Obama chose Margaret A. Hamburg, M.D. as the new FDA Commissioner. She was confirmed on May 18, 2009, and according to Samuel S. Epstein, M.D., cancer prevention expert and professor emeritus at the University of Illinois in Chicago, her appointment could finally put an end to aspartame. Update for 2016 - aspartame is still there...
Updated at: July 23, 2020