Soy & Why We Need To Know More About This Food | Amoils.com 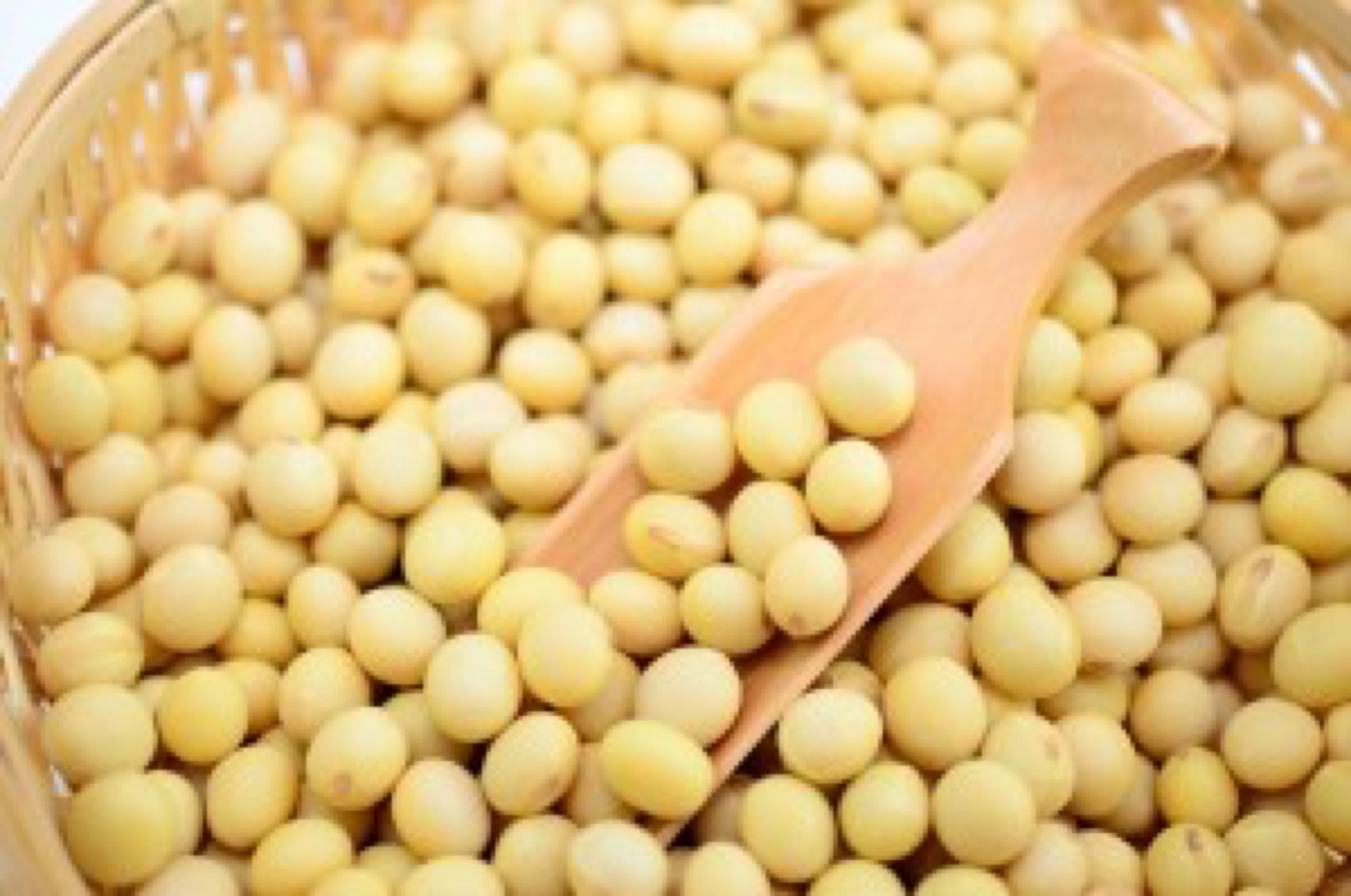 The whole question of soy has become very controversial over the past few years. There are those who are for and those who are against. Soy is a plant that is a member of the pea family and has been used in Asia (particularly China) for thousands of years for food, such as tofu, tempeh and edamame beans, as well as for medicinal purposes. It is now popular in the USA as a food or food additive such as soy milk and soy protein but people also use soy products to prevent or treat a variety of health conditions. As a food or food additive, soy may be cooked and eaten or used to make tofu, soy milk and other foods. Soy is also used as an additive in various processed foods such as baked goods, cheese and pasta.

Stomach disorders or diarrhea may be a side effect that is noticed when taking a soy supplement while caution is advised for diabetics, alcoholics or those with liver disease. However soy beans, the high protein seeds of the soy plant, contain isoflavones which are compounds similar to the female hormone estrogen.

Estrogen is the cause of great concern to many people

On one hand, health and nutrition magazines and organizations promote the soy health benefits as a treatment for menopause, cancer prevention, heart disease, weight lost, and even thyroid disease. And added to this chorus, is a multi billion dollar industry making huge profits from soy as well as many nutritionists and doctors who are all for soy. But on the other hand, the opponents of soy believe that it is a toxin. Soy beans, as provided by nature, are not suitable for human consumption. Only after fermentation for some time, or extensive processing, including chemical extractions and high temperatures are the beans, or the soy protein isolate, suitable for digestion when eaten. In addition soy beans contain a much higher level of phytic acid (an anti nutrient) than other legumes which may block the absorption of certain minerals including magnesium, calcium, iron and zinc.

Some babies (with milk intolerance) are given soy formula. But it is the isoflavones in this infant formula that give additional cause for concern. Some 25% of bottle fed children in the US receive soy based formula. It is estimated that an infant fed exclusively soy formula receives the estrogen equivalent (based on body weight) of at least 5 birth control pills per day. Yes at least 5 birth control pills per day!

The Health Ranger at Natural News has this to say

“Processed soy, like lots of processed things, is quite bad for your health. But natural soy, grown organically (and locally, where possible), can actually be quite good for you. Natural soy milk, made right at home, has been part of the healthy traditional Chinese diet for thousands of years. Some of its plant-based nutrients have very powerful anti-cancer elements that can help prevent both prostate and breast cancers. Natural, non-GMO soy has some very positive properties and can play an important role in a healthy disease-preventing diet.” For more on his article go to here. So soy may well not be the health food that it is marketed as. Further research is needed now that some new studies have raised questions over whether the ingredients in soy might increase the risk of breast cancer in some women, affect brain function in men and lead to hidden development abnormalities in infants. It would seem the important but very basic fact to find out before consuming soy is whether it is processed or whether it is natural.