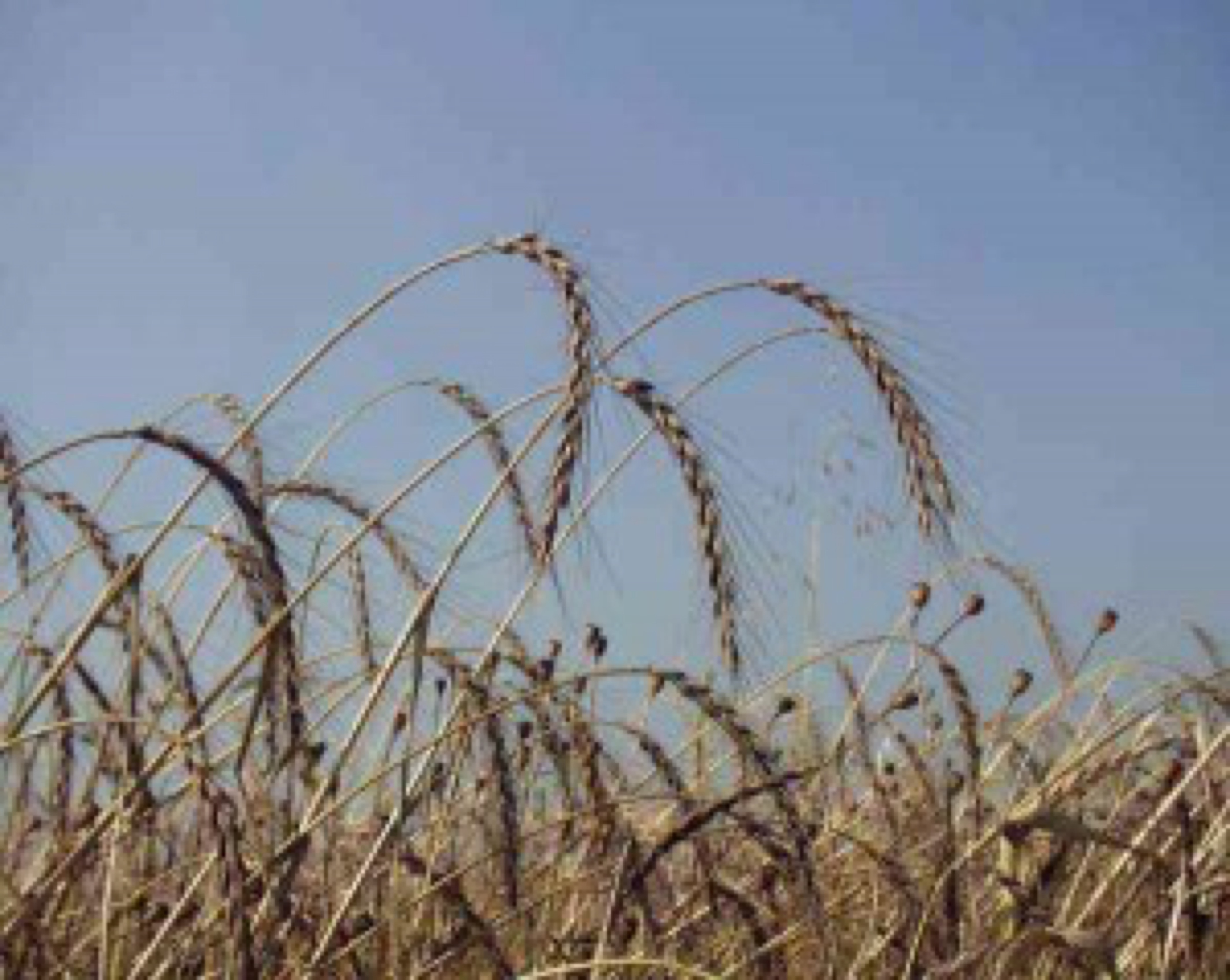 You might not have heard of spelt - but it is a grain and really a whole lot better for you than many other grains.

Although it was popular up until the 19th century (before going out of favor), spelt is making a come back now that more information is available as to its value as a food source and the fact that it is better tolerated by many people who have wheat sensitivities.

Spelt is a wonderfully nutritious grain with a deep nutlike flavor and can be found year round at your local health food store.

A little history about spelt

Native to Iran and South Eastern Europe, spelt has a heritage that dates back some seven thousand years as it was one of the first grains to be used to make bread and played an important role in ancient civilizations such as those in Greece and Rome.

Spelt was so well regarded that it even took on symbolic importance being used as a gift to the “pagan gods of agriculture” to encourage harvest and fertility. As populations migrated throughout Europe, they brought spelt with them so that it became popular in other countries with healers in the Middle Ages regarding spelt as a panacea for different illnesses.

Moderately cultivated in the US, spelt lost ground when wheat became the grain of choice for most farmers at the beginning of the 20th century.

There are so many health benefits from this ancient grain

A survival food if ever there was one.