8 Steps You Should Take When Using A Cell Phone 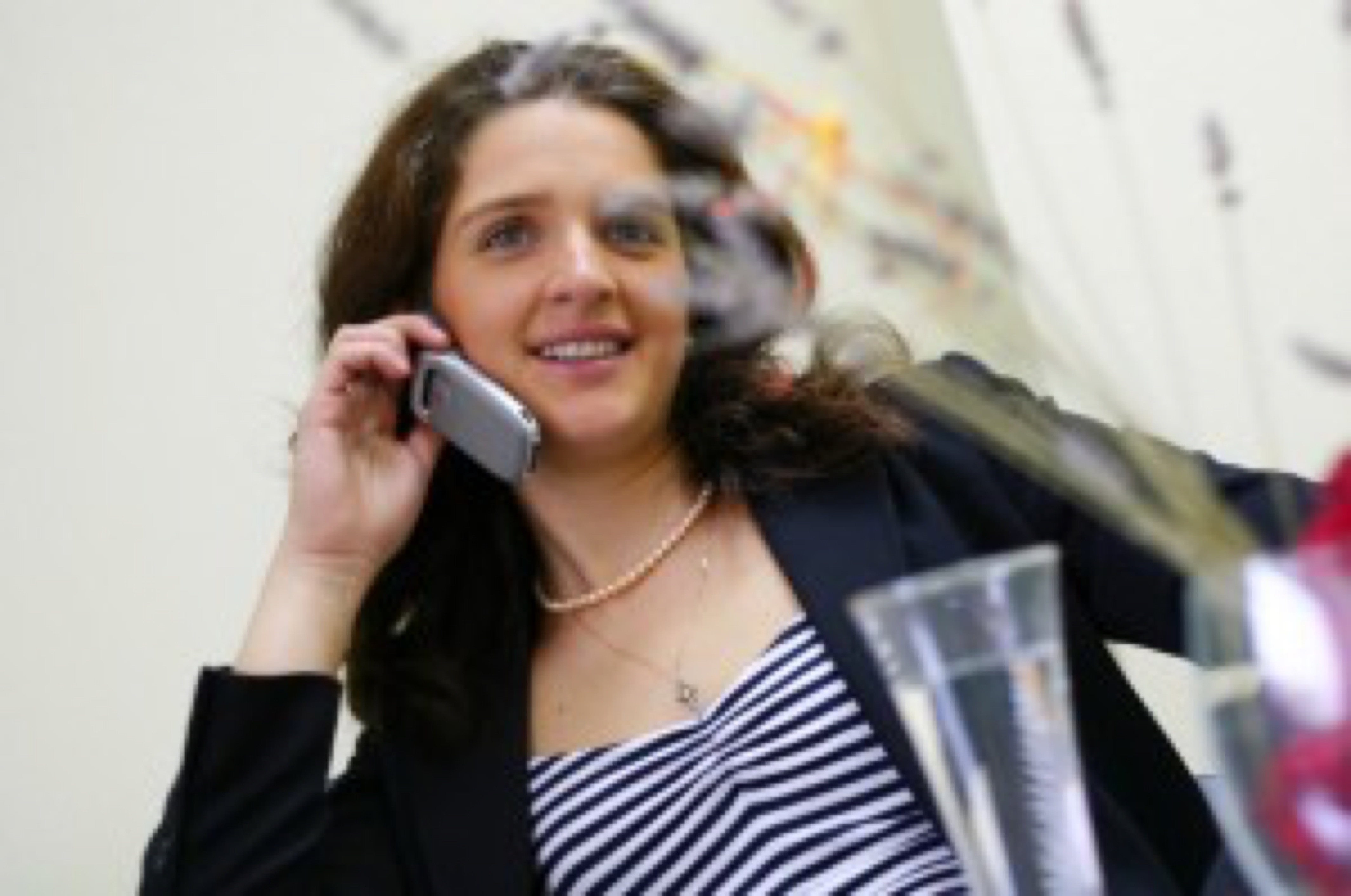 The use of cell phones or mobile phones (different names for different countries) has become so widespread that it is said that the majority of the total world's population now use one. And no one is denying how useful this tool for communication can be. The cell phone is a comparatively recent innovation so the long term studies differ as to the extent of the danger to you from these items of convenience but do you want to hang around long enough for the damage to become irreversible?

In an article on the Mercola health site, there is a list of common-sense guidelines to protect your health and that of your family from using cell phones, which I feel is important to repeat. The site points out that children are the most vulnerable to long-term damage with children today using cell phones from a very early age. They find this extremely troublesome, and the primary reason to avoid using cell phones around children, and to not let your children play with or talk on a cell phone. They believe that children should never use cell phones, except in emergencies. Although ideally, returning to using landlines would be best case scenario, we all know that that is not going to happen so they give a list of advice.

2. Use a land line at home and at work: Although more and more people are switching to using cell phones as their exclusive phone contact, it is a dangerous trend and you can choose to opt out of the madness.

3. Reduce or eliminate your use of other wireless devices: You would be wise to cut down your use of these devices. Just as with cell phones, it is important to ask yourself whether or not you really need to use them every single time.

4. Use your cell phone only where reception is good: The weaker the reception, the more power your phone must use to transmit, and the more power it uses, the more radiation it emits, and the deeper the dangerous radio waves penetrate into your body. Ideally, you should only use your phone with full bars and good reception.

5. Keep your cell phone away from your body when it is on: The most dangerous place to be, in terms of radiation exposure, is within about six inches of the emitting antenna. You do not want any part of your body within that area. Therefore, avoid carrying your phone on your body as that maximizes your exposure, even when you're not actually talking on the phone. Ideally put it in your purse or carrying bag. Placing a cell phone in a shirt pocket over the heart is asking for trouble, as is placing it in a man's pocket if he seeks to preserve his fertility.

6. Respect others who are more sensitive: Some people who have become sensitive can feel the effects of others' cell phones in the same room, even when it is on but not being used. People are increasingly becoming oversensitiveness throughout the developed world today making it extremely difficult for some people to cope in modern life. It is important that people hold others in these circumstances with compassion and be conscious of potential 'second hand radiation' effects on other people. If you are in a meeting, on public transportation, in a courtroom or other public places, such as a doctor's office, keep your cell phone turned off out of consideration for the 'second hand radiation' effects.

8. Use safer headset technology: Wired headsets will certainly allow you to keep the cell phone farther away from your body. However, if a wired headset is not well-shielded - and most of them are not - the wire itself acts as an antenna attracting ambient information carrying radio waves and transmitting radiation directly to your brain. Make sure that the wire used to transmit the signal to your ear is shielded. The best kind of headset to use is a combination shielded wire and air-tube headset. These operate like a stethoscope, transmitting the information to your head as an actual sound wave; although there are wires that still must be shielded, there is no wire that goes all the way up to your head. I hope this has given you some food for thought but for more information on the studies that have been carried out on using cell phones and that are now reported here.