Still Having That Spoonful of Sugar in your Cup of Tea or Coffee? 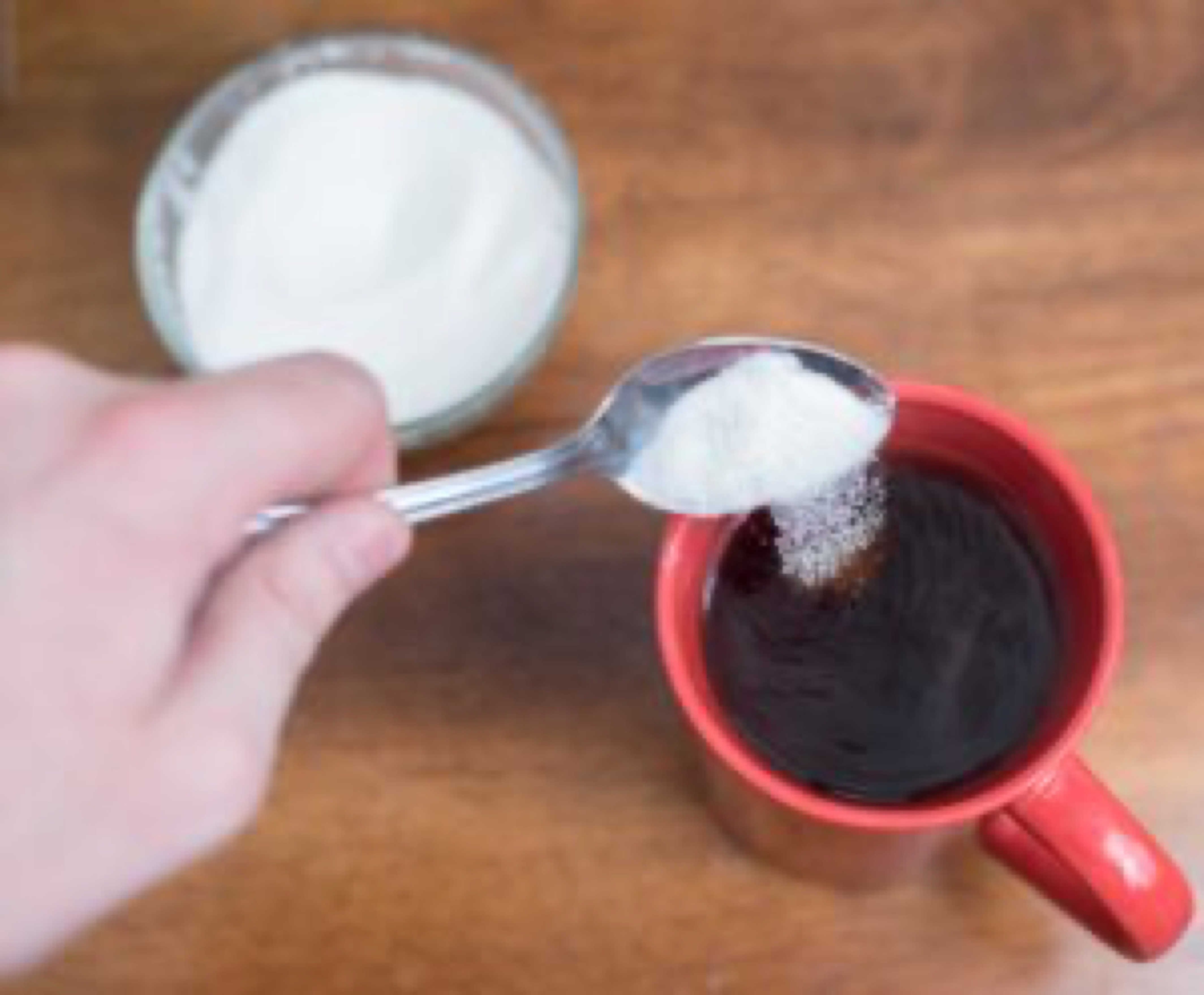 In recent years, I have noticed (when serving friends or family a cup of tea or coffee) how many people no longer take any sugar in their beverage of choice.

And of course that is a good thing

Although we have cut down, both my husband and I have found it difficult to give up sugar in our tea completely. Now researchers have also found that it is hard for people to cut out sugar - with those who do finding that drinking tea or coffee plain is an acquired taste.,

Why you should cut out that sugar

The researchers have found that either banishing sugar in one drastic step or gradually reducing intake over time were both effective methods of cutting sugar consumption. The researchers from University College London and the University of Leeds (both in the UK) were reporting on their research to the European Congress on Obesity at their conference in Glasgow, Scotland. They went on to say that once sugar was abolished from their beverage of choice, people still managed to enjoy their daily cup of tea or coffee, suggesting that a long term change in behavior was possible. The emphasized that excess sugar intake remains a public health problem and sugar in beverages contributes substantially to total intake.

How to cut out that sugar?

1. Measure out what you would normally add to your beverages in a regular week. Yes, work out how many teaspoons are you adding to your tea or coffee each day and then multiply by 7. I have half a teaspoon in my three cups of tea per day so that is 7 times 1.5, equalling 10.5 teaspoons. Perhaps not too bad but still 10.5 too many! Often this visual reminder is enough to make you make a greater effort to reduce your sugar intake. 2. Try to reduce the sugar gradually. As we have said above, rather than going cold turkey (which some people find extremely difficult), try to halve your intake for a week before halving it again. By gradually reducing the sweetness, your body has time to adjust to the new taste. 3. You could try sweet alternatives - and by that we do not mean artificial sweeteners. Safer suggestions include adding some honey to your tea instead of sugar or cinnamon or cocoa/cacao to your coffee. Stevia is a natural sweetener which you can even grow in your herb garden - and you only need a very small amount. Another idea is to add sliced lemon or orange to black tea. 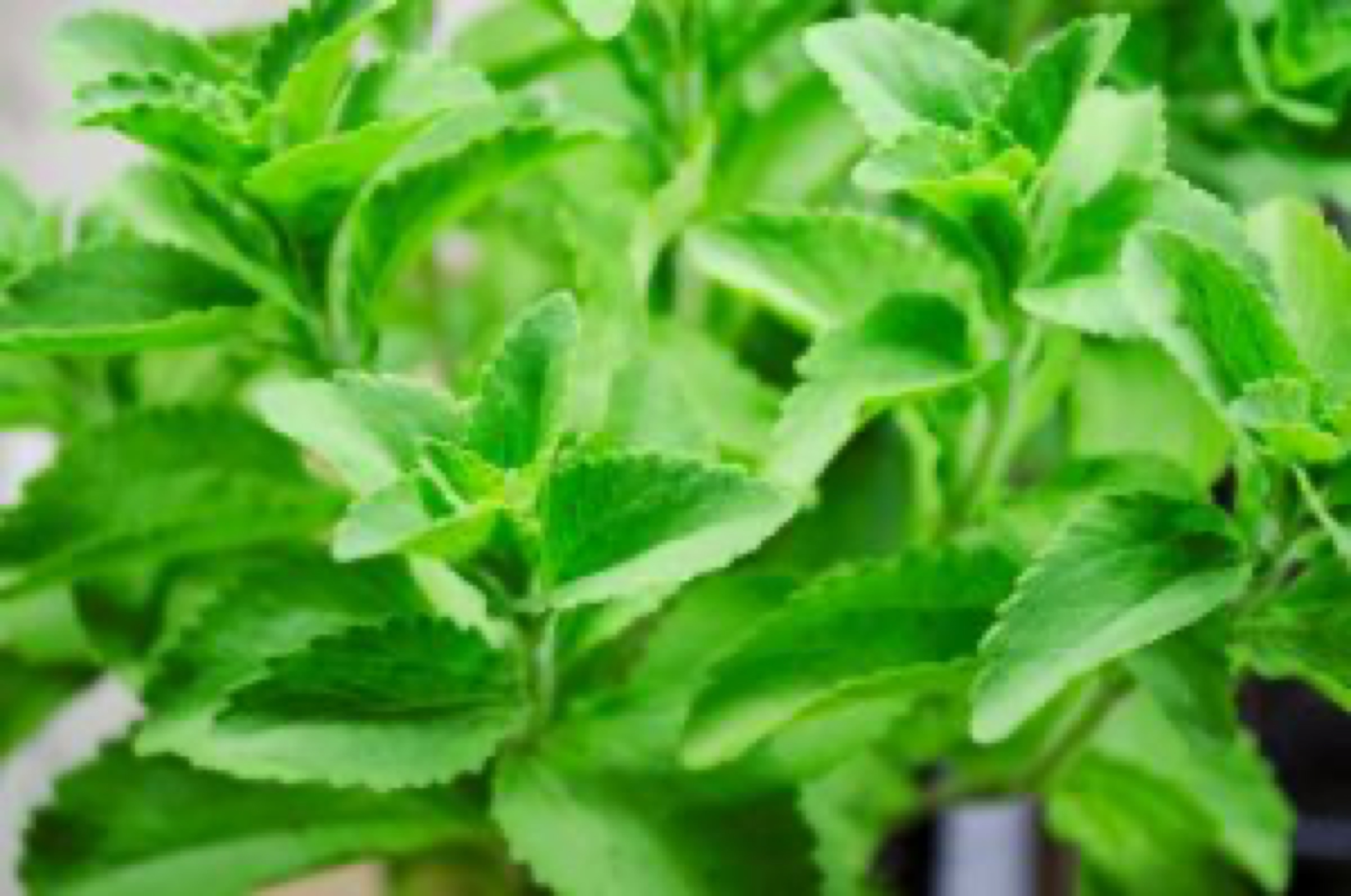 4. Start drinking herbal tea. Those who drink herbal teas usually do not feel the need to sweeten them so another suggestion is to change from coffee or tea to a herbal tea instead. 5. Switch to a different type of milk. For example, instead of cow's milk using almond milk, soy milk or even rice milk could add a depth of flavour that might compensate for the normal sugar. 6. Change brands. Switching to a different brand of tea or coffee is another suggestion as you might find a new brand smoother or less bitter that your current choice, making it easier to have less sugar or even none at all.