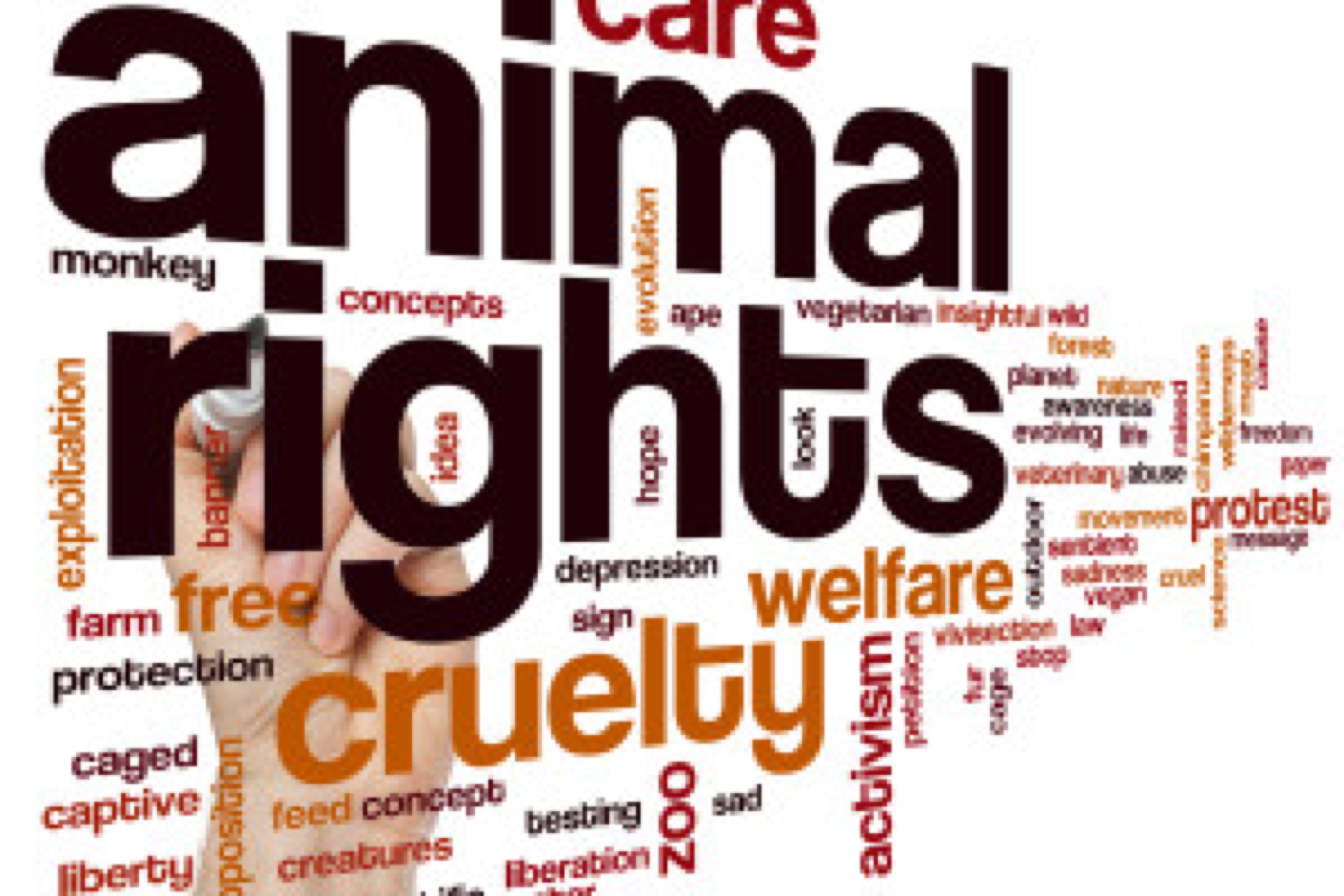 According to this site, three of some of the best known cosmetic companies have done an about-turn on their animal testing policies. After claiming for the past two decades that they did not test on animals, they have now reverted to their former bad habits and all because China has insisted they do so if they wish to sell their products in that fastest growing economy.

They banned such tests on animals when they were targeted by PETA – People for the Ethical Treatment of Animals. Apparently non-animal testing methods are available and to be fair, Mary Kay has, at the same time, taken steps to persuade the Chinese officials to accept such tests but in the meantime, the animal testing goes on.

How to spot an animal testing company

If you are interested, you can find out how here “Cosmetics companies can, broadly speaking, be divided into three categories with regard to their animal testing policies. 1. Chemical-producing companies that test on animals themselves or pay researchers to carry out animal tests on their behalf e.g. Beiersdorf, Colgate, Johnson & Johnson etc. They tend to be larger companies and often have a raft of different cosmetic brands, for example 'Dove' and 'Organics' are Unilever brands. 'Herbal Essences' and 'Max Factor' are P&G brands. 'Garnier' and 'Lancome' are L'Oreal brands, the Body Shop are now owned by L'Oreal too. So rule number one is always look to see who the parent company is. 2. The second category are cosmetics companies that tend not to test on animals themselves but continue to buy, use and benefit financially from chemical ingredients that have recently been tested on animals by their suppliers. Many cosmetic and supermarket brands fall into this category e.g. Avon, Boots brands, Chanel etc. Most of them are very clever at deceiving the public with the claims they make about animal testing. 3. The final category consists of companies that adhere to a Fixed Cut Off Date scheme. This means that the company will not buy or use ingredients that have been tested on animals by themselves or their suppliers after a set date (e.g. 1995). This is the only method by which manufacturers can send a clear message to their suppliers and the rest of the industry that the company is not prepared to profit from animal tested ingredients. Most animal testing for cosmetics takes place on "new to the world" chemicals. There are already thousands of chemicals with a proven safety record available." The site then helps you to understand how to interpret those cruelty-free claims than many companies make - even though they can often be completely misleading. Unfortunately, rats, mice, guinea pigs, rabbits and other animals are forced to swallow or inhale massive quantities of a test substance or endure the pain of having caustic chemicals applied to their sensitive eyes and skin––even though the results of animal tests are often unreliable or not applicable to humans.

How do you feel about animal testing?

If you feel strongly about this subject, you can take your own stand by only supporting those companies who supply cruelty-free products and by only donating to humane charities that help people without hurting animals. Many people remain unaware that - in addition to cosmetics - personal care products, foods, beverages and household cleaning products are still tested on animals or that their local university or hospital torment animals in cruel experiments. The non-animal tests available today are cheaper, faster and more accurate at predicting human reactions to a product than the old animal tests ever were. All companies need to be encouraged to switch to non-animal tests and consumer reaction can be the driving force behind this.