Taking Good Care Of Your Ears 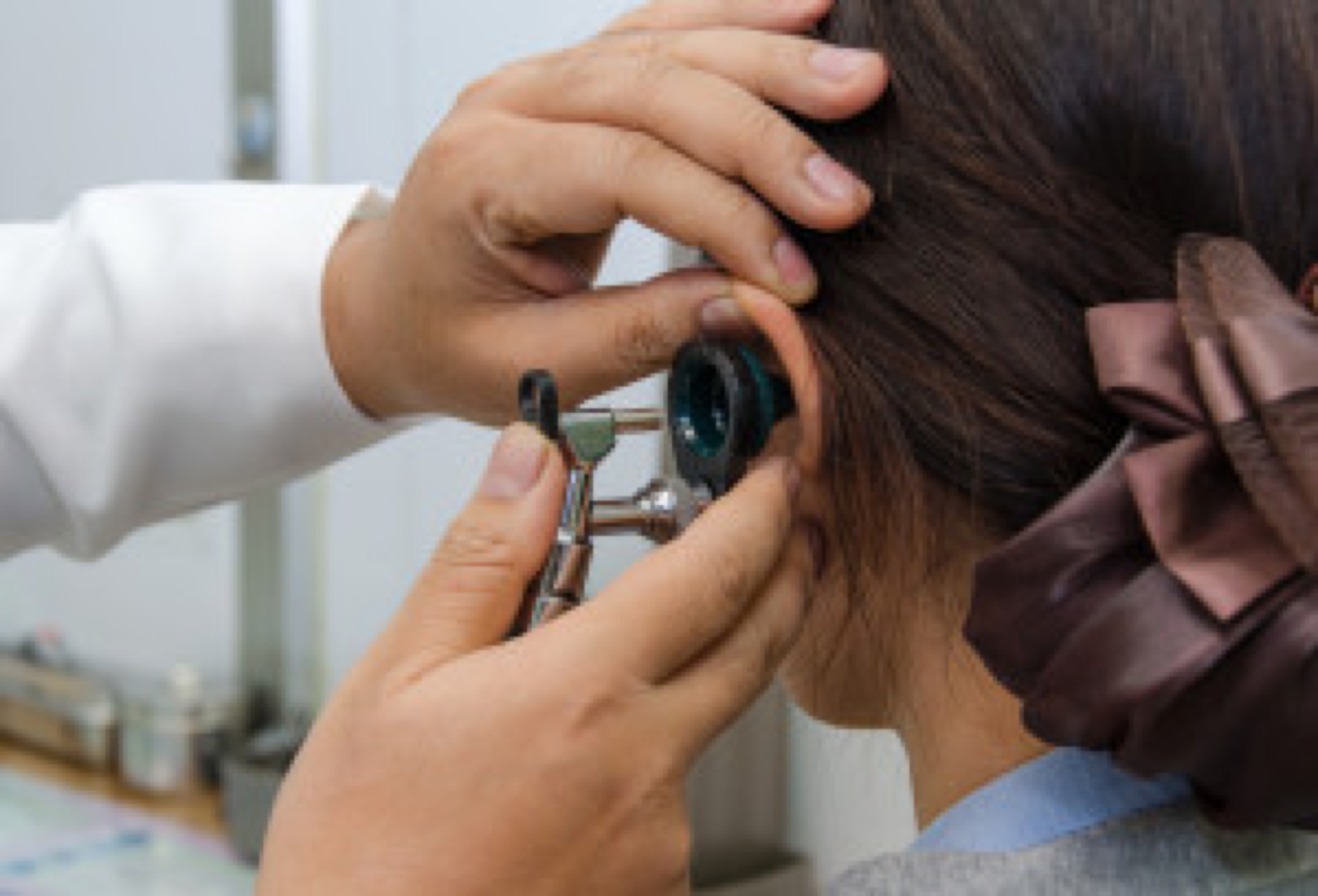 Compared with other parts of our bodies, our ears do not require a lot of care and attention. For the most part, they just need to be washed regularly when in the bath tub or the shower. However there are certain things we need to be aware of in case various symptoms arise.

It is easy to forget about having our hearing tested regularly. This is in spite of having regular check ups for our eyes and our teeth. And of course the sooner a hearing loss is detected the better. When we start to suffer from hearing loss, it is the softer, higher pitched consonants that can be drowned out by the louder and lower pitched vowel sounds. We can usually divide sounds into loud or soft, high pitched or low pitched. With hearing loss, it can become harder to hear the voices of women and children rather than men.

And along with the hearing loss, can come feelings of isolation and even depression. The good news is that once you have had your hearing tested and the hearing specialist has got to the root of the problem and treated it, people with hearing loss can start to improve their physical and emotional well being immediately.

Many people worry about earwax

They wonder whether it needs to be cleaned out. Our ear canals make earwax to protect the ear. After it is produced, it slowly makes its way to the opening of the ear where it either falls out or is removed when washing. Never be tempted to go poking around in your ear because this can push wax deeper in your ear, where it can get stuck. Occasionally, wax can build up to such an extent that it affects your hearing and needs careful clearing by your health practitioner.

Those who swim or surf a lot can sometimes develop a case of swimmer's ear. Water can get caught in the ear canal and irritate the skin making it easier for bacteria to invade and cause an infection. As prevention, always dry the ears thoroughly after swimming and shake out excess water. If you do get an infection, this will need to be treated.

Vertigo can be a symptom of a problem in your ears

Vertigo is a sensation that you, or the environment around you, is moving or spinning. It can vary from being barely noticeable to being so severe that the sufferer finds it difficult to keep their balance and do everyday tasks. When you feel as if you yourself are moving, it's called subjective vertigo while the feeling that your surroundings are moving is called objective vertigo.

Head trauma and neck injury can also result in vertigo but this usually goes away on its own. The onset of migraines can be another reason for vertigo.

What is the vestibular system?

This is the name given to all those parts of the inner ear involved with balance, controlling our sense of balance, posture, the body’s orientation in space, locomotion, and other movements. It also keeps objects in visual focus as the body moves. The vestibular system works with other sensory systems in the body - for example, the eyes, bones and joints - to check and maintain the positioning of the body at rest and in motion.

This is the hearing of sound even though no external sound is present. While tinnitus is often described as a ringing in the ears, it could also sound like a clicking, hiss or roaring. On rare occasions, muffled voices or music are heard. Tinnitus may be soft or loud, low or high pitched and appear to be coming from just one ear or both. It mostly comes on gradually and in some can lead to depression, anxiety or interfere with concentration.

Tinnitus is not a disease but a symptom of different conditions or causes. Tinnitus affects as many as about one in five people. Although not life threatening, it can significantly impact your quality of life. It can worsen with age or be a symptom of an underlying condition, such as age-related hearing loss, ear injury, or a circulatory system disorder. According to an article in mercola.com, new research has revealed that women who drink higher amounts of caffeine (mostly in the form of coffee) are less likely to have tinnitus. While caffeine is the most widely used "drug" in the world, it can be either helpful or harmful depending on it use because it provides a "lift" by blocking the normal action of adenosine.

Adenosine is a nucleoside that occurs naturally in all cells of the body. Researchers behind the study could not say for certain why caffeine may reduce tinnitus risk but previous research has shown that caffeine has a direct effect on the inner ear and of course stimulates the central nervous system.

While we are talking about care of the ears, always use common sense and protect the ears during extreme weather too.