The Cost of Fireworks is Higher Than You Would Think | Amoils.com 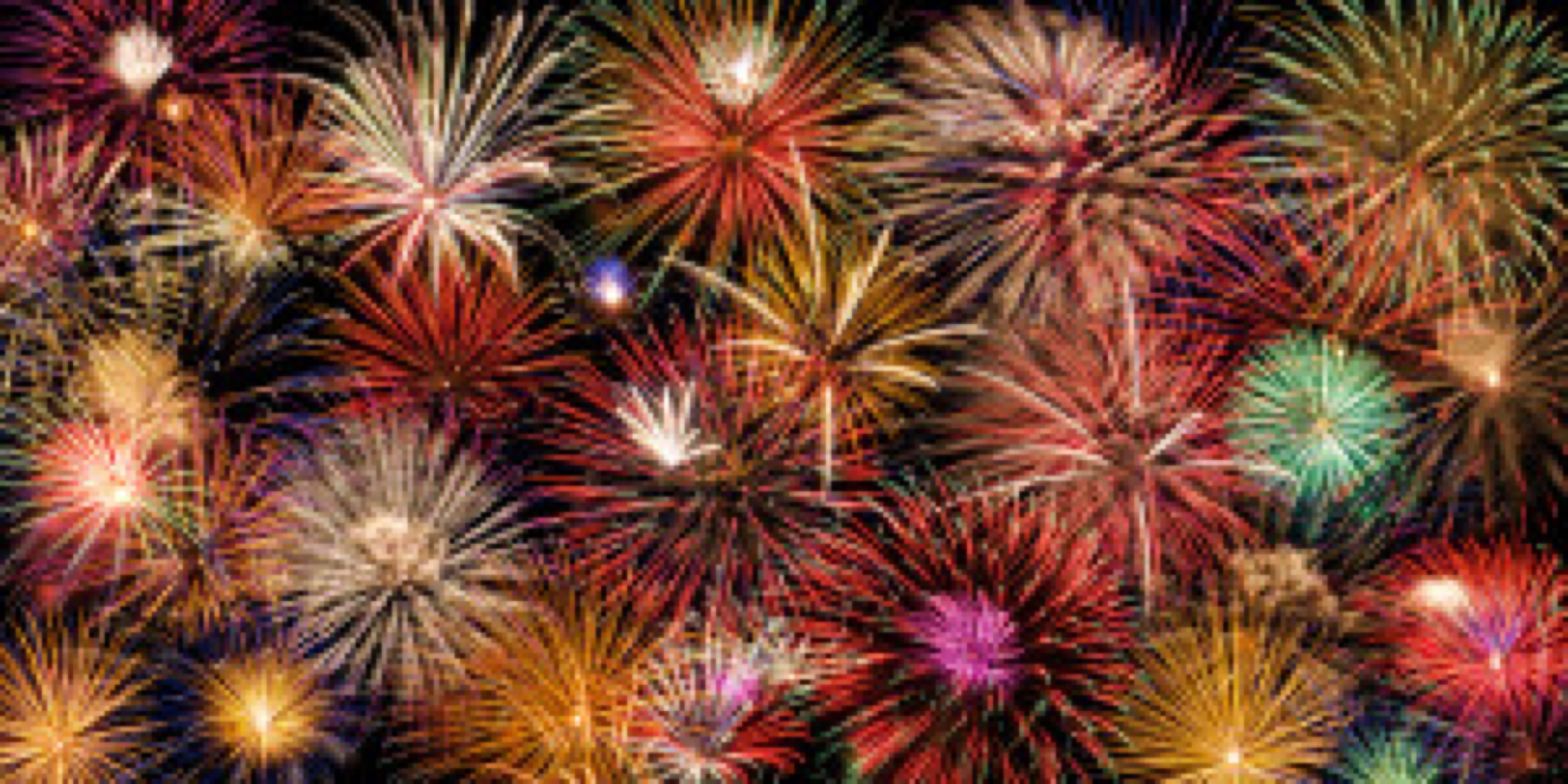 I have always worried about fireworks and how they torment and frighten pets and wildlife alike, but not given much thought to their effect on the environment. However, it seems their impact is considerable and not only on our environment but on our health too.

There are so many drawbacks to using fireworks

And there is more

All these chemicals end up on the ground after fireworks displays where they can run off and pollute water sources. Firework displays are often held over large bodies of water where they spray out a toxic concoction that rains down on to lakes, rivers and bays. Many of the chemicals in fireworks are also persistent in the environment where they can sit instead of breaking down, raising concern in many communities that are affected. 4th of July in the USA, Guy Fawkes in the UK, Diwali in India and the ringing in of New Year world wide, are all celebrated with fireworks. Many countries do not even have strict air pollution standards. For example, the millennium celebrations around the world in 2000 filled skies over populated areas with “carcinogenic sulphur compounds and airborne arsenic.” according to the Ecologist.

So what are the alternatives?

It is not going to happen any time soon but the more people realize the toxic burden of fireworks and the health hazards to their families (including the risk of injuries), the impact on animals and birds, the risk of fires and the cost to the environment, hopefully the less that fireworks will be used.