The Perils of Living Close to a Busy Highway 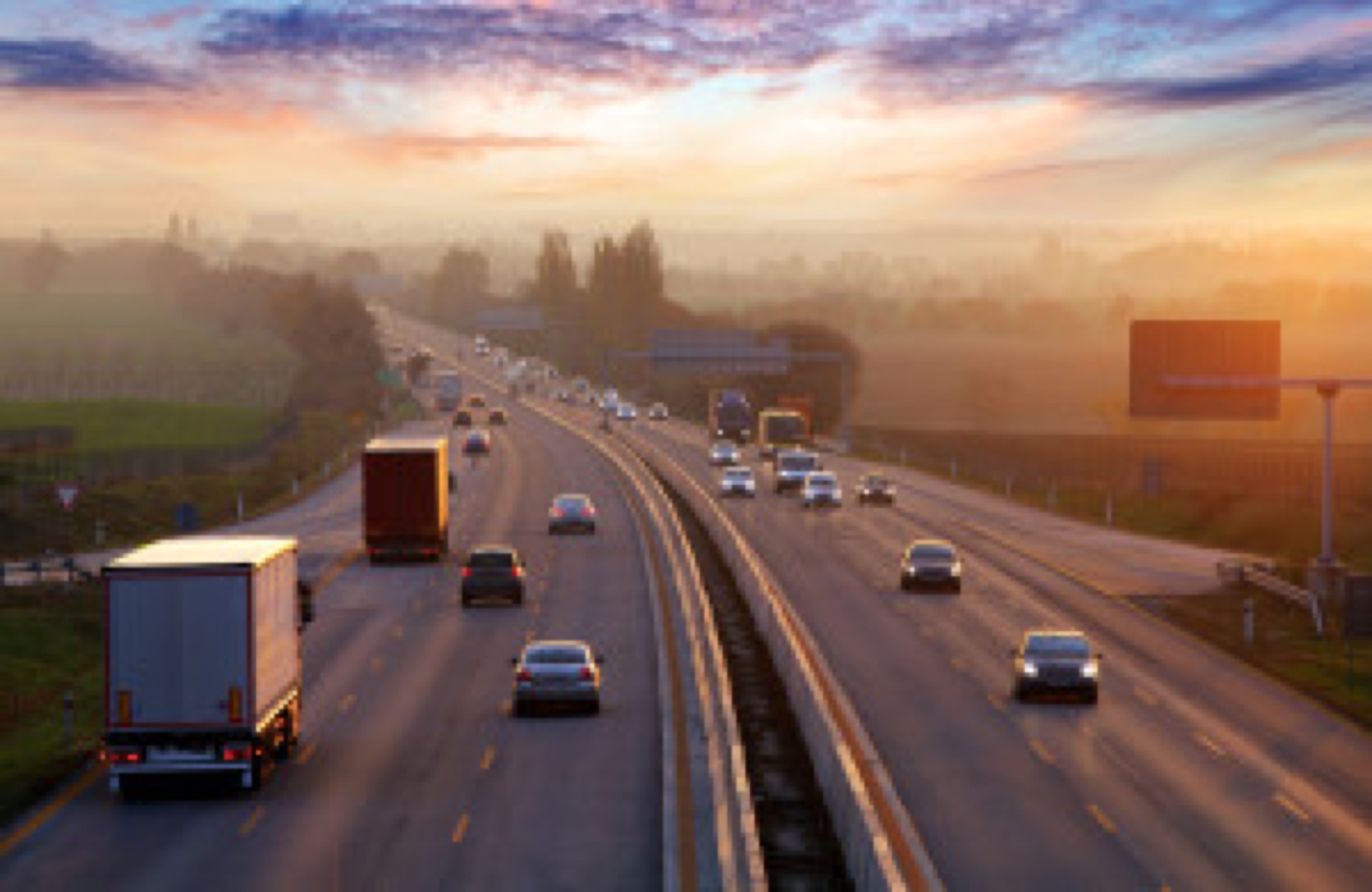 For some years now, it has become obvious that the levels of air pollution close to highways, and other busy roads, are on the increase - dramatically.

And health risks are top of the list of those perils

New research has pinpointed that widespread exposure to traffic could be one of the reasons for increasing dementia cases, finding dementia to be more common in those people who live within fifty meters of a major road. The link is the reduction in connective brain tissue which leads to the onset of neurodegenerative disease. They found that the further you lived away from high concentrations of traffic, the less evidence there was of a link with dementia. Over 200 meters and any link disappeared. The research was carried out by Public Health Ontario, Canada, where the lead researcher, Dr Hong Chen, said: "Increasing population growth and urbanization has placed many people close to heavy traffic and, with widespread exposure to traffic and growing rates of dementia, even a modest effect from near-road exposure could pose a large public health burden."

Asthma, which is exacerbated by pollution from trucks and cars, is the leading serious chronic illness among children and the number one reason children miss school. The chemicals in traffic fumes can quickly irritate the airways and trigger asthma symptoms. The tiny particles found in dust, soot, and diesel fumes are small enough to enter into the lungs, causing inflammation and making any asthma symptoms worse. Asthma UK believe that, as well as pollution being a trigger to making asthmas symptoms worse, it also plays a part in causing asthma in children and adults in the first place. The Aphekom Study (which involved sixty scientists in twelve European countries) suggests that living close to busy roads could be responsible for some fifteen to thirty percent of all new cases of asthma in children.

“We are now looking at ways to remove these particles so that we can prevent some of the negative health effects of vehicle emissions.” said Dr Mills. It could be that lives in the future could be saved by the design of specialist equipment to filter and remove those particles from vehicle exhaust.

The main cancer-causing pollutants from trucks and cars are diesel particulate matter and Volatile Organic Compounds. These VOCs include benzene, 1,3- butadiene, formaldehyde and polycyclic aromatic hydrocarbons (PAHs). A Denver study concluded that children who live within two hundred and fifty meters of a road with twenty thousand or more vehicles per day are eight times more at risk of developing leukemia and six times more likely to get other cancers. The authors of the study attribute most of this risk to the VOCs in motor vehicle exhaust.

A busy highway can create a "corridor of pollution" for the drivers themselves using the highway and the residents who live close by. But not only them - the children and students who attend schools and colleges and the workers at businesses (all situated in the vicinity of these highways) are also at considerable risk.
Updated at: June 24, 2020