The Placebo Effect & Is It Fact Or Fiction? | Amoils.com 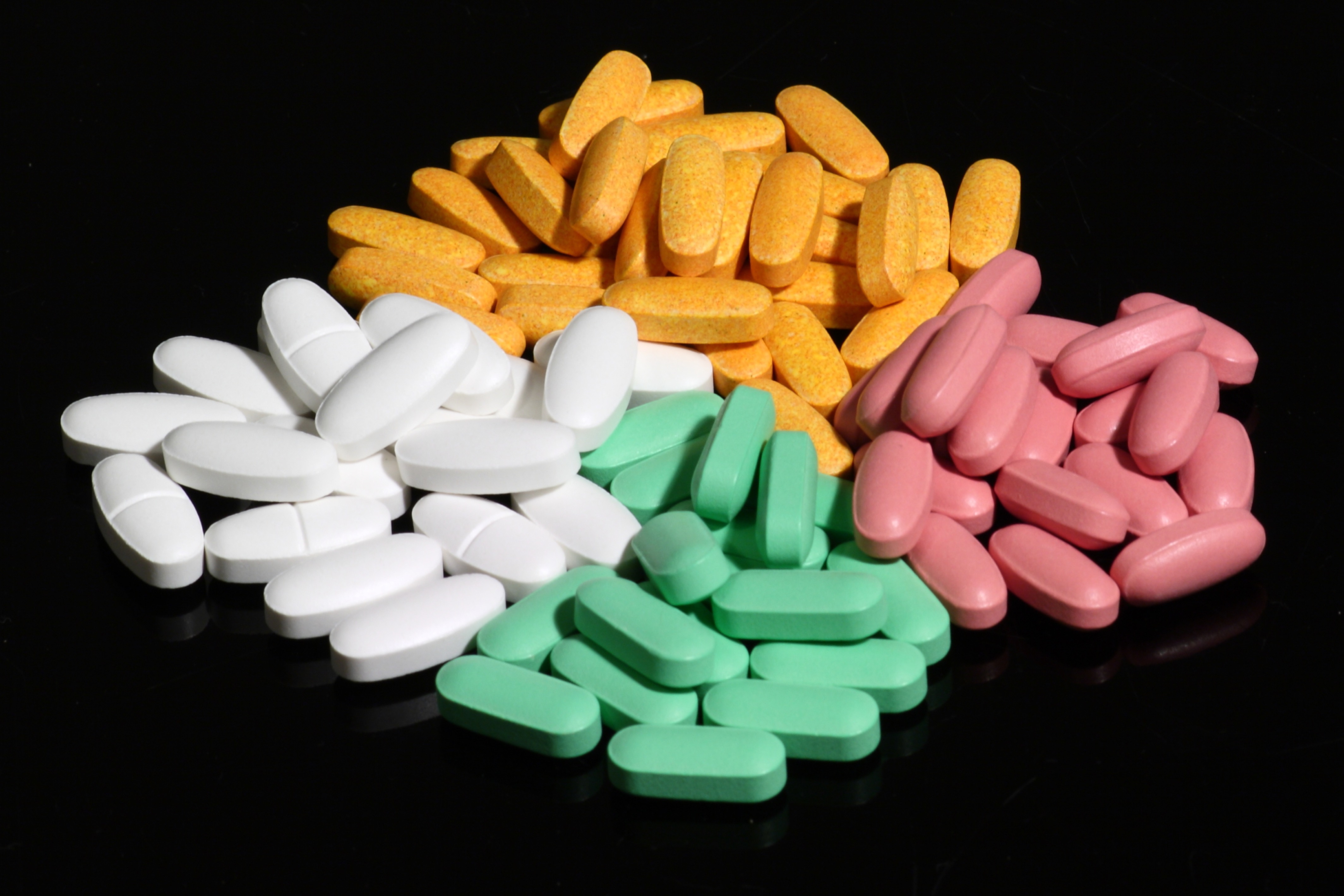 You may well have heard the term “placebo” when reading about different types of medical studies. It usually means that half the participants - for example in a drug trial - will be given the real drug while the other half will be administered a plain pill or placebo, an inactive “look-alike” treatment or substance. It is not a medicine. While sometimes the placebo is in the form of a “sugar pill,” it could also be an injection, a liquid or even a procedure. It’s designed to look like a real treatment, but doesn't directly affect the illness. The researchers will then monitor the results from those using the drug being tested compared to those who are are given a blank.

We often come across this and it means that neither the volunteers taking part in the study nor their doctors know who’s getting which treatment. But there is another aspect of a placebo and that is the “placebo effect”. The latter is a perfect example of the mind's power over physical disease. Perhaps, depending on your strength and your attitude, for some people being diagnosed with an illness and then deciding decisively that you will recover your health and get better, might mean that your body then shifts to align to health

The placebo effect could also affect the outcome of a drug trial if enough people strongly felt that they would get better or have a positive result from participating in such a trial in spite of receiving a placebo instead of the genuine drug or procedure.

All about mind over matter

Many people find that when they feel sickness coming on, if they try visualizing healing on themselves while staying in a healthy positive state of mind, it can really help. People with this attitude will often meditate daily, and do something fun and uplifting. They don't let the thought of being sick take over their whole being and may well be amazed to find how much healthier they feel when they align themselves with the presence of health and wholeness.

Many ancient cultures depended on mind-body connections to treat illness and of course the medicine men in those cultures would not have viewed their efforts as placebos. Of course, some natural healing remedies were highly successful but in other cases, their healing powers may have worked partly through the patient’s strong belief that the medicine man's treatments would restore health.

The placebo effect is about the power of the mind to influence the body. It can occur when a person uses any kind of health treatment, either conventional or complementary and alternative. In fact, mainstream medicine will often dismiss someone's explanation (when they say they have had success with complementary or alternative health care) as it being just the “placebo effect”. The placebo effect is actually scientific proof that we have the ability to heal ourselves.

When a negative attitude takes over

The complete opposite of those who always fear the worst and are convinced they have something wrong with their health even when they do not, sometimes even persuading themselves to actually be ill. There is another aspect and that is the problem of “owning a disease” which will absolutely ensure you will never be cured. Don't say “my disease” but talk of it as in the third party “the disease”, successfully distancing yourself from it. People who are firm believers in the placebo effect say “Our thoughts are powerful enough to bring things into existence.” They ask the question “When we will begin to absorb this?”