The Plastic Supermarket Bag Is A Dilemma For Us All 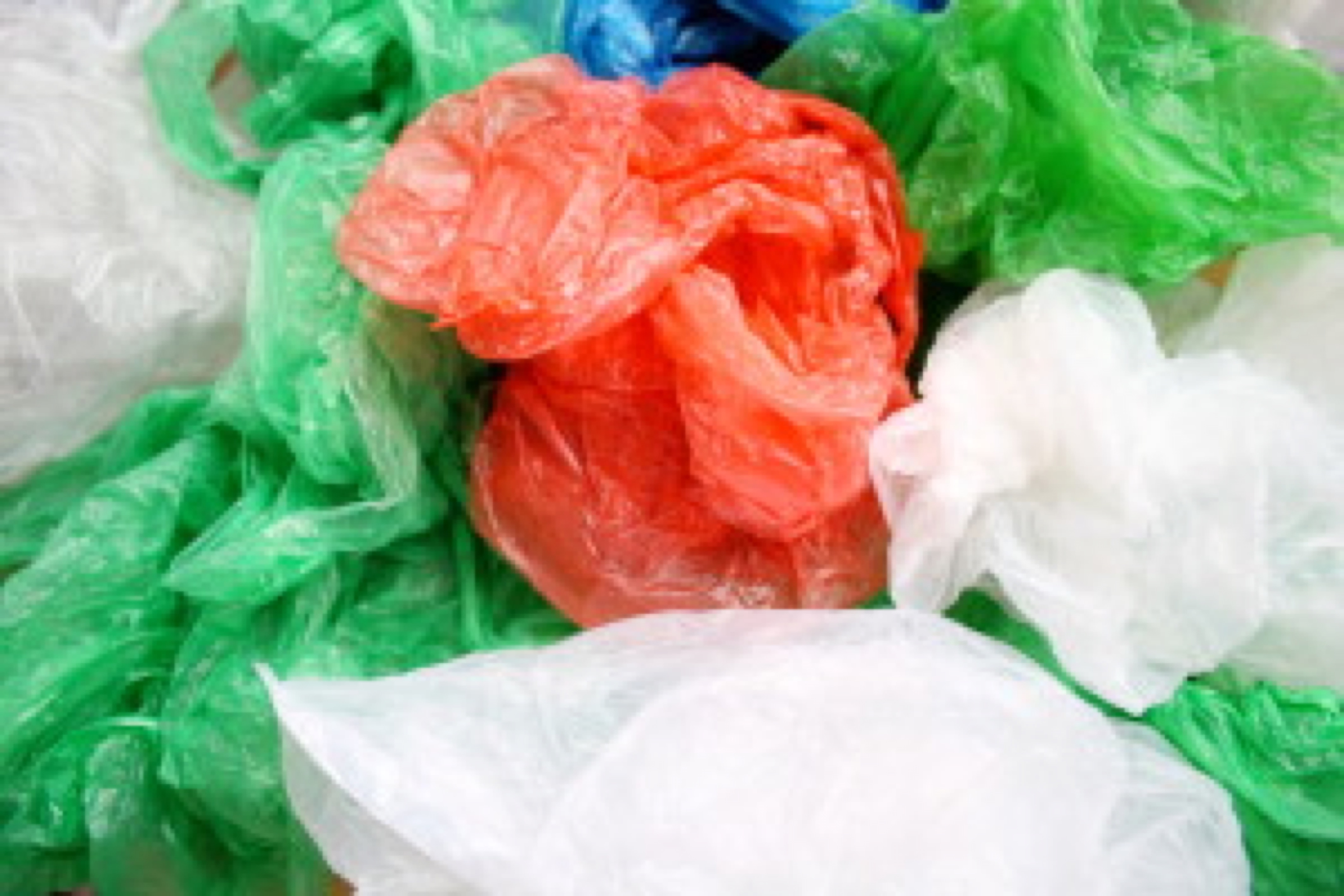 After the first six months of being in place in England, the “paying for plastic bags in supermarkets” habit has proved a great success, with the numbers of bags being used dropping from 7 billion for the year in 2014 to a much lesser number of half a billion for that said first six months. Other parts of the UK (Scotland, Wales and Northern Ireland) also had such a system up and running for some time - with England only now joining in the scheme to reduce litter and protect wildlife.

But as usual the experts disagree!

Neal Hockley, a lecturer in "Economics & Policy" at Bangor University's Environment School in the UK, said: "It will work very, very well, in terms of cutting down on plastic bag use. It's a great example of people responding to incentives, even if the incentives are tiny." On the other hand, Ryan Bourne, head of Public Policy at the Institute for Economic Affairs in England, said: "As with any tax you achieve the least distortionary outcome with a broader base; from an economists' perspective that would have to be a uniform tax on plastic. If it's really about plastic, you wouldn't have exemptions, it would be uniform across all businesses." He is referring to the fact that, in England, retailers with fewer than 250 employers are exempt from making the charge mandatory, and some kinds of produce will be excluded. "There are so many unintended consequences, and benefits from the use of plastic, that this calculation doesn't add up. We shouldn't have this kind of policy." Mr Bourne said.

In my bio at the foot of my blog posts, I talk about how I enjoy comparing natural treatments and lifestyles, especially in the areas of health, green living and nutrition, in the three very different countries where I have lived - the USA, the UK and South Africa. Interestingly, South Africa was ahead of its time on the issue of paying for plastic bags, introducing a levy in 2004 which we all took on board to try and reduce plastic bag consumption. There was an initial drop in plastic bag consumption but then as people became used to paying, the demand for plastic bags from supermarkets began increasing again. In South Africa’s case, it needs constant publicity and education. Much of the problem is because plastic bags are so useful for many South African consumers. Fondly referred to as i-plastic or i-Checkers (the name of a local chain of supermarkets), the plastic bag can be used as a trash bag, for carrying around personal belongings and even woven into plastic mats for homes. I have several very large bright yellow reusable bags from the Sainsburys supermarket chain in the UK which cost less than a dollar each. I have been using them for the past 3 years and they are made of a synthetic reinforced material. They carry home the shopping from the local village shops a couple of times per week, they are used to bring home the regular harvest of fruit and vegetables from our allotment and they go in the car on a monthly shopping expedition to the closest town for any items that are unavailable locally. They show no sign of any wear and go into the washing machine every so often for a good clean. I do pay for occasional single-use plastic bags as they are perfect bin liners for my limited kitchen waste.

Is it the USA’s turn?

The USA has also had some success in areas where paying for plastic bags has been introduced. For example, in San Francisco, plastic bag use was reduced by 78% after a fee was instituted while Washington DC saw a 60% reduction of plastic bag litter in the Anacostia River area following the implementation of a 5 cent fee. Perhaps next in line should be a more widespread adoption of paying for supermarket and other bags in the USA?

The advantages of paying for supermarket and other shopping bags

Environmentalists have understandably called for a more comprehensive scheme to include all retailers and all types of bags – preferably worldwide!

Are reusable bags better for the planet?

Well it all depends on how often you reuse them and if you are organised enough to include them regularly in your shopping trips. In terms of helping the environment, cotton bags need to be used 131 times. There is also a cost (both monetary and environmental) of washing reusable bags. But this is necessary as they can be a refuge for different types of bacteria partly because many people store them in the trunk of their car, providing a great breeding ground for microbes.

Charging for plastic bags can be a headache for retailers

Surely the advantages of having less plastic in our environment far outweigh any disadvantages. Just make it work!