The Power & Potential of Peppers | Amoils.com 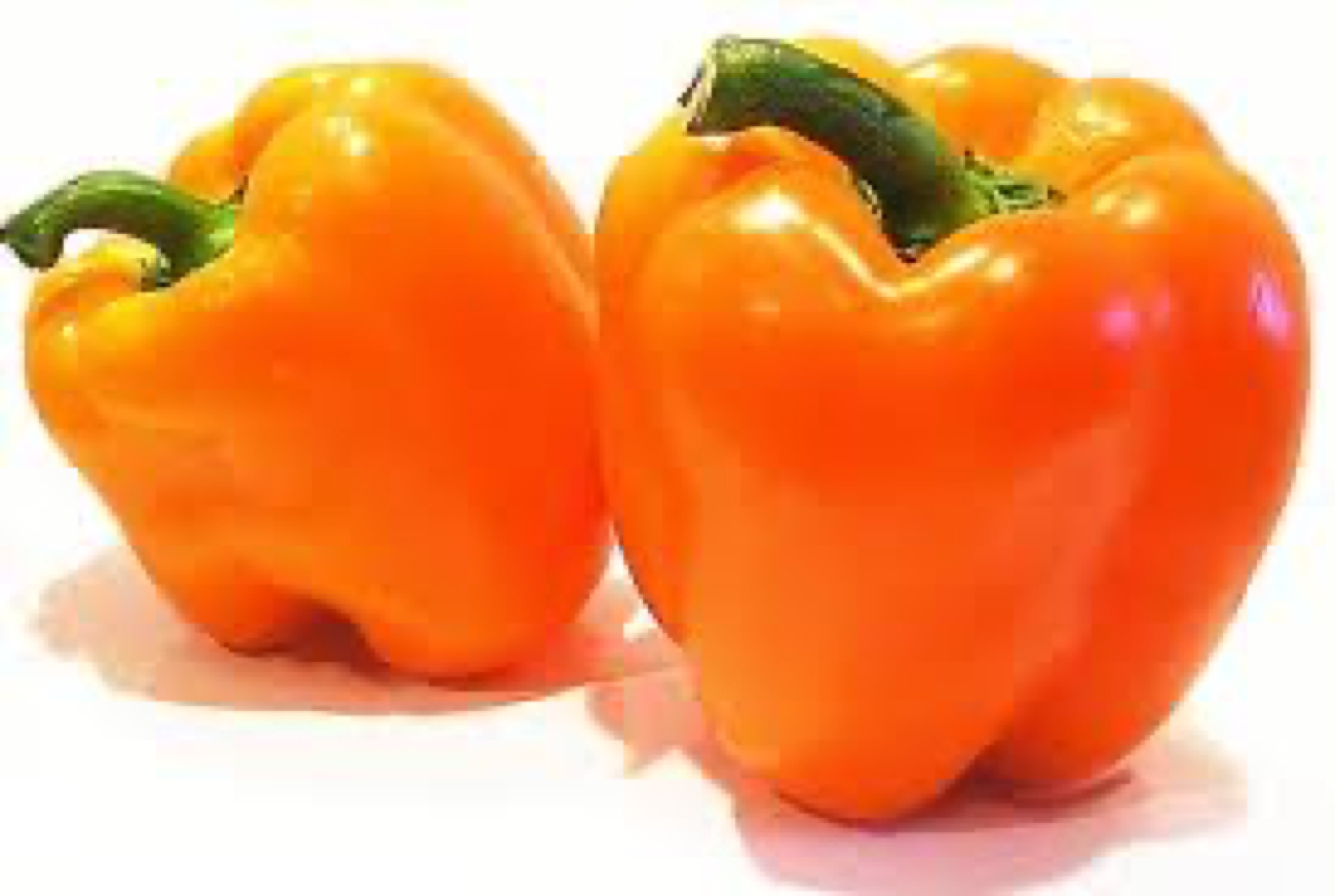 Peppers come in such wonderful vibrant colors, making them so attractive to eat whether raw or cooked and with a good chance that children will be attracted enough to those colors to actually give them a taste. By including a variety of different colored fruit and veggies in your daily diet, you are guaranteed a healthier and diverse amount of all the essential vitamins and minerals.

The marvelous mix of red, green, yellow and orange of peppers adds a rainbow of colors to your diet

You may never have seen them in the flesh, but there are even purple, brown and black varieties of peppers. Peppers are actually fruits and not vegetables and their popularity goes way back to the time of the ancient Aztecs.

How do you get your peppers?

Peppers are surprisingly easy to grow too, but if that is impossible, cruise the outside aisles of your supermarket for organic versions of peppers or visit your neighborhood farmers' market for a wide choice of organically and locally grown produce. Fruit and vegetables are so important to our health because they are whole foods, created by nature, and not tampered with by the big corporations who mass produce processed foods with all those unwanted and unhealthy additives. Such processed foods can never compare to the health benefits of fresh fruit and vegetables, particularly when they are organically grown.

1. All peppers (but especially the red varieties) are rich in vitamins A, C and K. Remember that the antioxidant A and C help to prevent cell damage, cancer and aging problems as well as supporting and boosting our immune systems. In addition they reduce the inflammation that can be the problem with arthritis and asthma. Vitamin A can help preserve our eyesight as we age and even fend off infections while vitamin C can protect against cataracts. Vitamin K is vital for blood clotting, good bone health and protecting our cells from oxidative damage. A single raw red pepper contains all the vitamins A and C your body needs for a day. 2. Red peppers are also a good source of the carotenoid called lycopene, which is earning a reputation for helping to prevent prostrate cancer and other cancers such as the bladder, cervix, ovarian and pancreas. Beta-cryptoxanthin, another carotenoid in red peppers, is thought to be able to help prevent the appearance of lung cancer when related both to smoking and to second hand smoke. 3. All peppers are a good source of fiber and include Vitamin B6 (which is vital for essential chemical reactions throughout the body, including those involving brain and immune function); lutein and zeaxanthin (which may slow the development of eye diseases, such as cataracts or macular degeneration); and beta-carotene (which may help protect against certain types of cancer, such as breast cancer in women before menopause). 4. The health benefits of chili peppers primarily comes from the capsaicin which is mostly found in the white membranes of these peppers but which spreads into the seeds as well. The capsaicin in hot peppers has been shown to decrease blood cholesterol and triglycerides, boost immunity and reduce the risk of stomach ulcers. It used to be thought that hot peppers aggravated ulcers. Instead, they may help kill bacteria in the stomach that can lead to ulcers. It is the pain receptors in our mouths and not the taste buds that react to that heat of the chili peppers. Interestingly, sweet peppers also contain substances that can increase the body's heat production (and oxygen consumption) for up to 20 minutes after eating, leading to the burning of extra calories. 5. Whether spicy or sweet, peppers contain many phytochemicals, which are naturally occurring compounds found in plants. Similar to hormones, some phytochemicals also act as messengers in the body and each color of pepper is associated with a different family of phytochemicals although luckily there is a lot of overlapping. Eat as many different colors as you can for maximum benefits and to help prevent or reduce the symptoms of many diseases. Whether mild, fresh and sweet or fiery, hot and spicy, peppers are all nutrient-dense and as many different varieties and colors should be included in your diet as often as possible.
Updated at: June 24, 2020