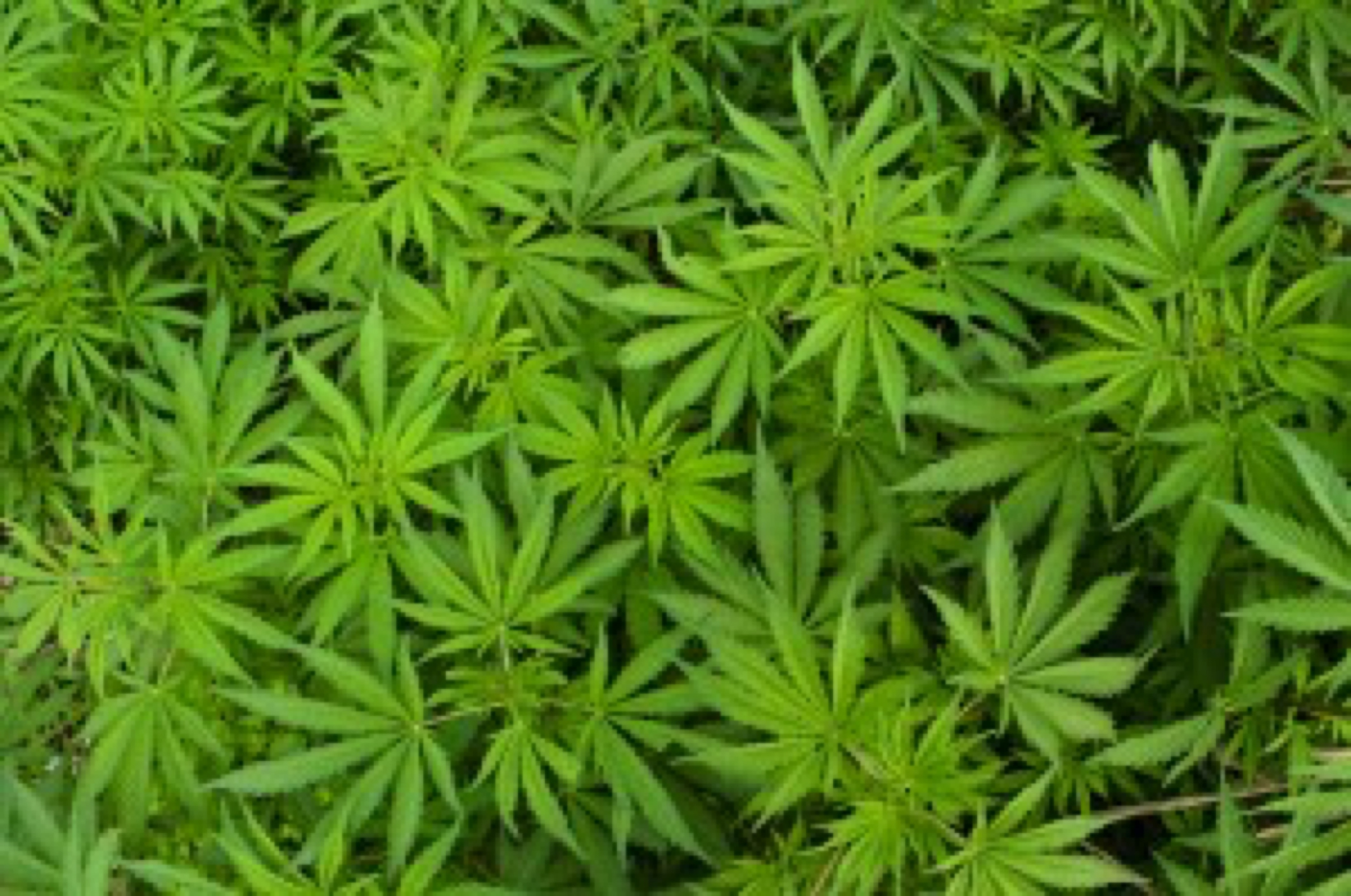 The states of Colorado and Washington in the USA recently made history when voters approved ballot initiatives to legalize, tax and regulate marijuana for adult use. Apart from the sales such legalization brings to those states, legalizing marijuana means that tens of millions of dollars will no longer be spent arresting tens of thousands of people for possessing small amounts of marijuana. Condemned for decades as an illegal substance, even though no one has ever been known to die of a marijuana overdose, this natural plant has important antioxidant, anti-inflammatory and neuroprotective properties. There is a long history of why marijuana has been demonized for so long and it certainly has nothing to do with protecting the public. But we have been brain washed by law enforcers and the media to throw up our collective hands in horror at the thought of anyone smoking a joint. And it is not just in the USA as much of the rest of the world followed their example. The hemp crop also suffered the same fate. Marijuana is the third most popular recreational drug in America (that is after the legal alcohol and tobacco) and has been used by nearly 100 million Americans, with more than 14 million doing so regularly - despite the harsh laws still in place in most US states against its use. Marijuana is often known as cannabis, pot or weed.

Why was marijuana made illegal?

Many people assume that this happened through a process involving scientific, medical and government hearings - that it was to protect the citizens from what was deemed to be a dangerous drug. Surprisingly or perhaps not, those who voted on the legal fate of this plant never had the facts, but were dependent on information supplied by those who had a specific agenda to deceive lawmakers. If you read the history, it is awash with racism, fear, protection of corporate profits, gutter journalism, personal career advancement and greed as well as ignorant, incompetent and/or corrupt leglislators. And you can find it all summed very well here.

58% of Americans are for legalization

A clear majority of Americans – that is 58% - say the drug should be legalized. This is in sharp contrast to the time Gallup first asked the question in a 1969 poll, when only 12% favored legalization. Nearly half of all drug arrests in the United States are for marijuana. If marijuana became legal nationwide, it could mean the prison population could be considerably reduced overnight! Fortunately, US public policies are starting to have a re-think. They are beginning to realize after considerable public pressure that marijuana is far less dangerous than alcohol or tobacco. Perhaps remaining states will eventually follow suit or be left behind with outdated laws.

According to the well known British medical journal, The Lancet, "The smoking of cannabis, even long-term, is not harmful to health. ... It would be reasonable to judge cannabis as less of a threat ... than alcohol or tobacco." In fact, modern research studies have shown that marijuana in its various forms can be very helpful and beneficial in treating a wide range of medical conditions.

1. Cancer 2. Tourette’s Syndrome 3. Seizures 4. Migraines 5. Glaucoma 6. Multiple Sclerosis 7. ADD and ADHD 8. IBS and Crohn’s 9. Alzheimer’s 10. Premenstrual Syndrome All the details behind the conditions in this list can be found here Other uses include pain relief (particularly pain from nerve damage) as well as nausea, spasticity, glaucoma and movement disorders. Marijuana is also a powerful appetite stimulant so specially useful for those suffering from HIV AIDS or dementia. In fact there has been such a move to utilize the healing benefits that over sixty US and international health organizations support granting patients immediate legal access to medicinal marijuana under a physician's supervision. Unfortunately, although Western governments have known the benefits for a long time (particularly in regard to cancer) such information was not well known so that cannabis prohibition and the profits generated by the pharmaceutical industry could continue. The majority of those intent on relief from a chronic medical condition are not looking for the “high” associated with marijuana and caused by the ingredient tetrahydrocannabinol or THC. It is believed that they would benefit from a more precise dose that offers therapeutic action only.

The Drug Policy Alliance envisions a just society in which the use and regulation of drugs are grounded in science, compassion, health and human rights, in which people are no longer punished for what they put into their own bodies but only for crimes committed against others, and in which the fears, prejudices and punitive prohibitions of today are no more.   Sources: https://www.washingtonpost.com/blogs/the-fix/wp/2014/02/05/as-states-weigh-legalizing-marijuana-the-feds-legalize-hemp/ http://www.trueactivist.com/still-believe-nature-got-it-wrong-top-10-health-benefits-of-marijuana/ http://www.druglibrary.org/schaffer/hemp/history/mustomj1.html http://www.gallup.com/poll/165539/first-time-americans-favor-legalizing-marijuana.aspx