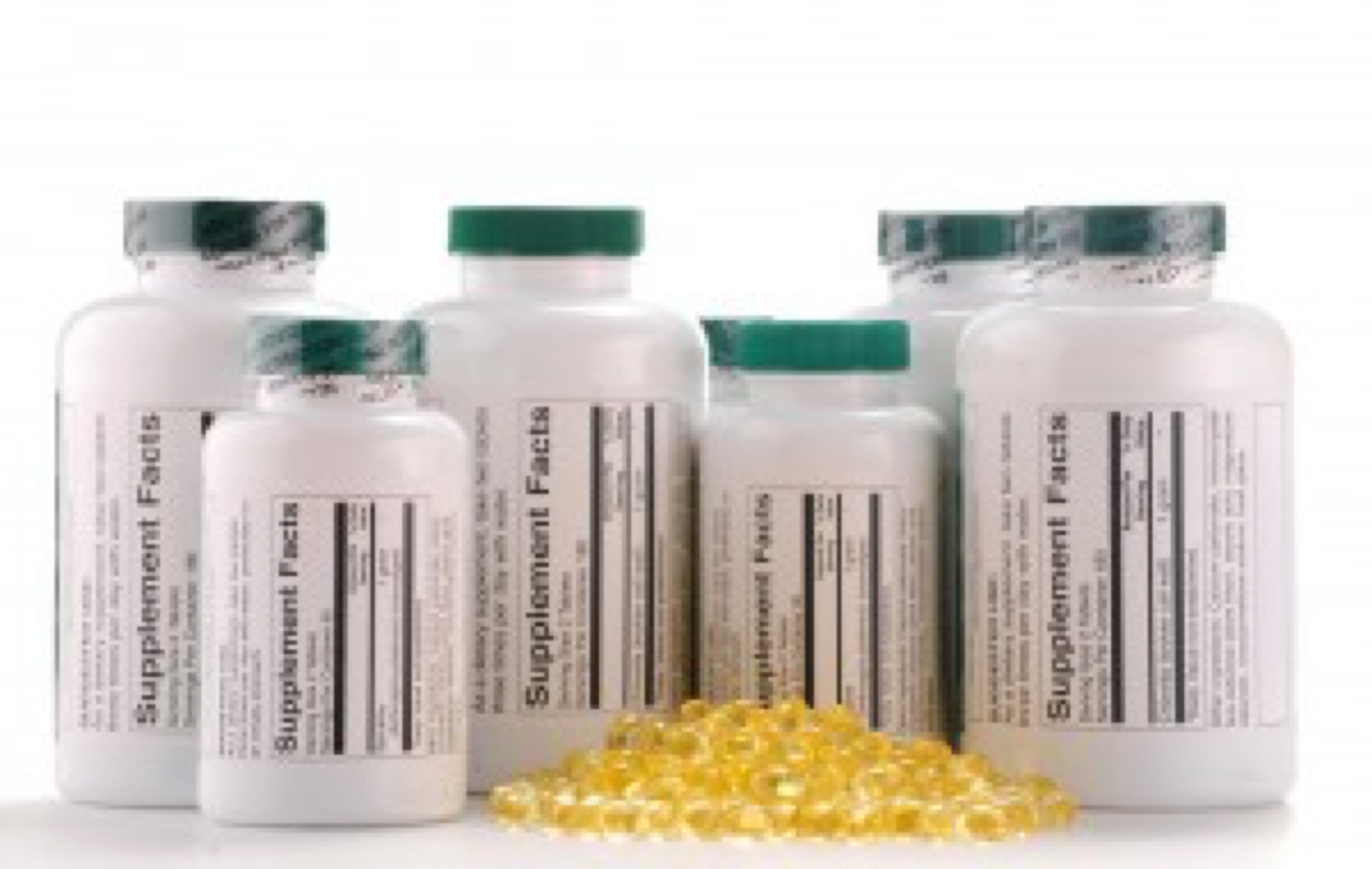 The production and marketing of herbal supplements is a successful industry, working as an alternative to the pharmaceutical drug industry. In spite of their really safe track record, with for example zero deaths recorded in 2010, vitamins, minerals and herbal supplements are often targeted by the FDA as being potentially dangerous. On the other hand, a tragic number of people die every year from pharmaceutical drugs. The figures vary from source to source but are in the hundreds of thousands annually.

However, in spite of such a safe track record for herbal supplements, some caution should in fact be exercised

This is because at least a quarter of those adults who take prescription medications also take dietary supplements, including herbal supplements. With adults over the age of 70, the number rises to as many as three quarters. The use of herbal supplements among elderly patients can be the cause of concern because they typically have more than one disease and often take multiple medications. But just as much, if not more, of a cause for concern should be the interaction between the different drugs and medications as often these have never been tested when used in conjunction with one another. The side effects could be horrendous.

They were of course the natural drugs that humans used for thousands of years and because of their power, they worked. This is why the modern pharmaceutical industry extract what they consider to be the active ingredient from herbs which they then isolate and mix with synthetic substances. Just as herbs can be powerful, so can pharmaceuticals but along with the power comes an unbalanced drug. And this is when you can get unwanted and even dangerous side effects. Clinical trials for drugs are carried out on a selected few and for, at the very most, a few years while healing plants and herbs have been tried and tested for hundreds of years. They are well known for their effectiveness in the treatment of many diseases. It is therefore always wise to be cautious when mixing herbal supplements with pharmaceuticals as both are powerful. Do your own research and ask questions.

The first line of defence in treatment

Many natural advocates would suggest using the herbal supplements and home remedies as the first line of defence in combating a condition rather than the pharmaceutical medication anyway It is the drug Coumadin or Warfarin (a blood thinning medication) that is most likely to react with herbal supplements and the one that gets all the headlines. In fact Coumadin will react with anything, including food.

Both garlic and ginkgo are blood thinners so they have the same role to play as Coumadin or Warfarin. There could definitely be a problem if someone was taking the drug and the herbal supplement and went for a surgical procedure without informing their doctor as there could be the danger of excessive bleeding. Many people fail to disclose their use of herbal supplements or remedies to their health care providers. Could this be because they know that their doctor will react by telling them to stop taking their herbs but of course to carry on with the pharmaceutical drugs? Some people might have more sense than they are given credit for. If the interaction is causing a problem, why would one think that the drugs and not the substance that should be stopped, rather than stopping the herbs? The Vice President of The Council for Responsible Nutrition - Douglas MacKay - points out: “Many herbal supplements offer healthful benefits while fiber, garlic and Hawthorne provide heart health benefits, and the potential risk for a drug interaction can be eliminated by speaking openly with your doctor. If consumers are buying from reputable companies, they can feel confident in the quality and safety of these products."

Anyone who is on pharmaceuticals but would like to take herbal supplements as well would find the safer route to use to be whole food based supplements such as amino acids, vitamin C and vitamin D3. Something else to be aware of with herbal preparations is if you grow your own ingredients. The strength of herbal preparations varies with stage of growth, soil fertility, time of harvest, post-harvest treatment and a whole host of other features. Whether home grown or wild harvested, the wrong strength or applied in the wrong way could be very risky or even lethal. Be aware and be informed.     Sources: http://www.mayoclinic.com/health/herbal-supplements/MY01874 http://www.reuters.com/article/2010/02/01/us-heart-supplements-idUSTRE6105ZR20100201?feedType=nl&feedName=ushealth1100