The Serious Side Effects that Stem from Statins | Amoils.com 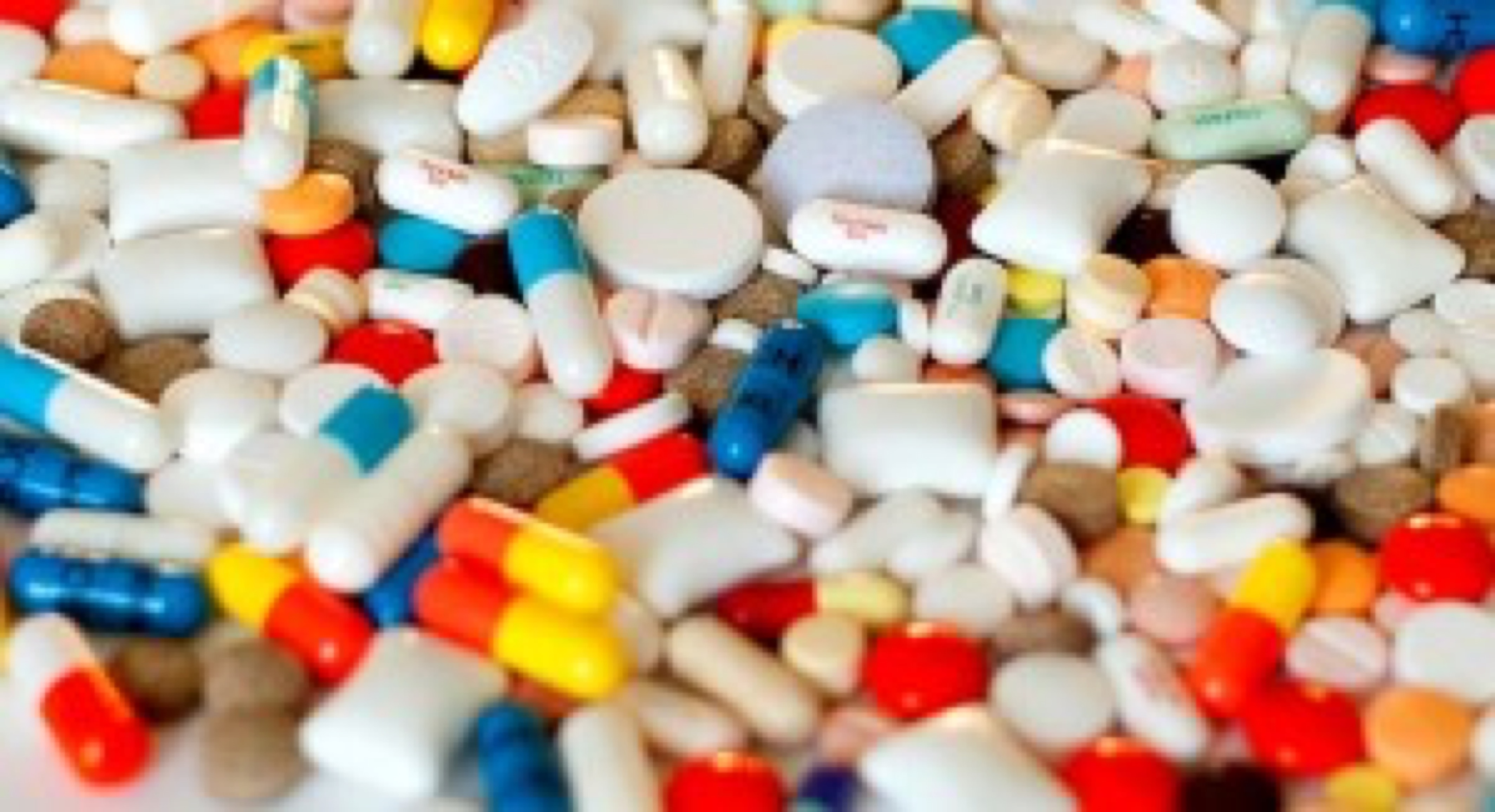 Statins have been around since the late 1980s as cholesterol-lowering drugs, but in the last few years they've been earning 'super drug' status. According to pharmaceutical companies, they have been found to dramatically cut the risk of heart attack and stroke. It's also claimed that they reduce the risk of dementia, could ease some symptoms of multiple sclerosis, protect those with diabetes against cardiovascular disease and may even trigger the 'suicide' of some cancer cells.

Who is funding the studies?

Most of the trials that prove statins' effectiveness in preventing cardiac events and death have been funded by companies and others who stand to benefit from their wide use. Now at last, the FDA has warned that statins can increase users' risk of Type 2 diabetes and memory loss, confusion and other cognition problems.

The growth of statins

Such has been the growth of statins that one in four Americans over the age of 45 are now taking a statin drug, This is despite the fact that there are over 900 studies proving their adverse effects, varying from muscle problems to diabetes and increased cancer risk. And according to Dr Mercola, the odds are greater than 100 to 1 that if you're taking a statin, you don't really need it. He points out that the ONLY subgroup that might benefit are those born with a genetic defect called familial hypercholesterolemia, as this makes them resistant to traditional measures for normalizing cholesterol.

What are the risks of taking statins?

Dr Mercola is not alone in being very concerned about statins

Barbara H. Roberts MD is director of the Women's Cardiac Center at the Miriam Hospital in Providence, RI and associate clinical professor of medicine at the Alpert Medical School of Brown University. In addition to writing The Truth About Statins: Risks and Alternatives to Cholesterol-Lowering Drugs, she is also author of How to Keep From Breaking Your Heart: What Every Woman Needs to Know About Cardiovascular Disease. She points out “Every week in my practice I see patients with serious side effects to statins, and many did not need to be treated with statins in the first place. These side effects range from debilitating muscle and joint pain to transient global amnesia, neuropathy, cognitive dysfunction, fatigue and muscle weakness. Most of these symptoms subside or improve when they are taken off statins. There is even growing evidence of a statin link to Lou Gehrig's disease." Professor Roberts says that instead of statins the first thing she prescribes to her patients who have low levels of the "good" or HDL cholesterol is two to three tablespoons of olive oil a day, and in every case the HDL increases. She confirms that olive oil is rich in polyphenols, which have anti-inflammatory and antioxidant effects. She adds that several studies have shown that the Mediterranean diet reduces total mortality and especially death from cardiovascular disease, yet it gets little media attention.

We have written about the The Mediterranean Diet before which is is a plant-based diet that includes colorful vegetables, fruits, whole grains, beans, cheese, nuts, olive oil, seafood, red wine with meals, and very little meat. There is a little known natural extract of plant waxes known as policosanol, extractable from sugar cane, yams and beeswax, which has been giving some of the more profitable drugs on the market a biomedical beating since it was first investigated in clinical trials by the Cubans in the 1990s. It has been shown to be superior to aspirin for treating those conditions linked with peripheral artery disease, with its low cost putting the golden goose of the statin industry to shame. Unlike aspirin and statins, Policosanol has no apparent side effects. But whether it ever becomes the medication of choice is unlikely. If your own doctor is concerned about your cholesterol levels and recommends taking a statin, please be very wary and do your own research. You can lower your cholesterol (if necessary) with natural remedies and diet – see our earlier post here.

Cholesterol is your friend, not your enemy

You need to be aware that we all need cholesterol. In fact Cholesterol is your friend, not your enemy. The myth that cholesterol is evil is false. Ron Rosedale MD, who is widely considered to be one of the leading anti-aging doctor in the United States, does an excellent job of explaining this controversy. "First and foremost, cholesterol is a vital component of every cell membrane on Earth. In other words, there is no life on Earth that can live without cholesterol. Lowering cholesterol too much increases one's risk of dying. Cholesterol is also a precursor to all of the steroid hormones. You cannot make estrogen, testosterone, cortisone, and a host of other vital hormones without cholesterol." Sources: http://www.greenmedinfo.com/blog/sugarcane-extract-superior-cholesterol-lowering-drugs http://www.huffingtonpost.com/martha-rosenberg/statins_b_1818370.html http://www.lewrockwell.com/mercola/mercola91.1.html