The Spekboom Is An Incredible Carbon Converting Plant From South Africa | Amoils.com 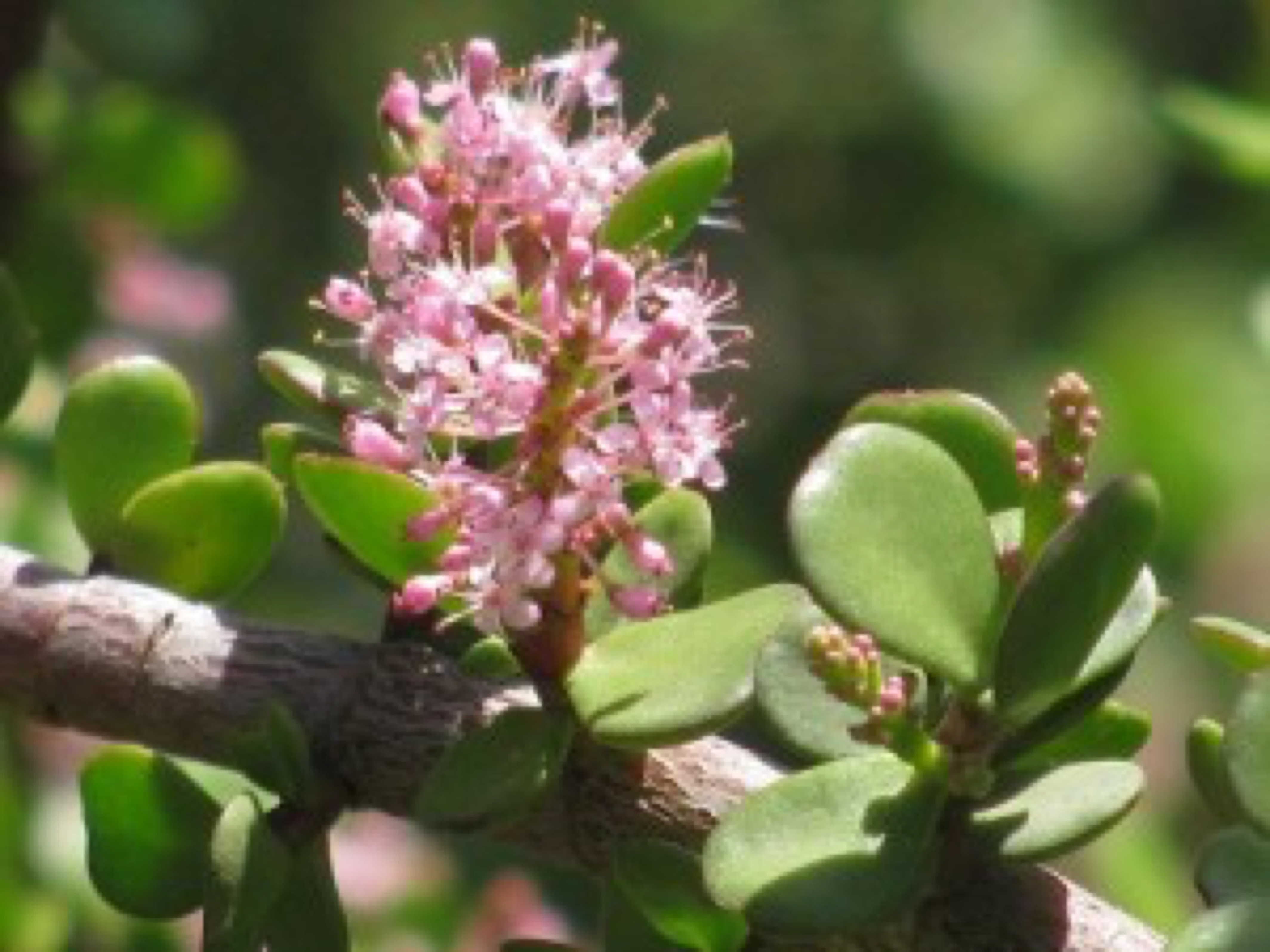 There are many beautiful plants, flowers and trees that are indigenous to South Africa and some adapt very well to being grown in gardens around the world. One such variety is the Spekboom. The Spekboom (Portulacaria Afra) has other common names too – the Porkbush and Elephant’s food. The literal translation of Porkbush, from Afrikaans, is the Bacon Tree.

Why is the Spekboom so eco friendly?

The Spekboom is an interesting and very environmental friendly plant that is making headlines because of its enormous carbon-storing capabilities. The potential for sequestering carbon credits for South Africa from this plant on the international carbon trading market is considerable. The Spekboom apparently has the capacity to offset harmful carbon emissions equivalent to that of moist, subtropical forest. But it is an evergreen succulent that can reach a height of between 2 and 5 meters and is perfectly happy growing in rocky dry areas. While other plants have to shut down and wait for sufficient rain to fall, the Spekboom switches to a different pathway called CAM (Crassulaean Acid Metabolism) so that it can continue to grow and carry on with its carbon emission collection. In other words, in wet conditions it uses the same system as rain forest plants and in dry conditions it switches to a system used by desert cacti. This switching enables it to grow and capture carbon much faster than other plants that occur naturally in semi-arid environments, allowing the Spekboom to excel in arid or semi-arid conditions. It can also tolerate moderate frosts while small pink flowers appear in late winter encouraging insects (including bees) and birds. In a good flowering season, the scenery takes on a pink haze when there is a great abundance of its small flowers. There are also small berry like fruit with a pinkish color so that when the tree is full of fruit, it has the appearance of a second flowering.

The many ways to use a Spekboom

In addition to its carbon-storing capabilities, this plant can be potted, grown indoors, used for Bonsai, used as thatching or for fencing, has medicinal properties, can be grown in home gardens and can be used as ground cover. The Spekboom is being used extensively in South Africa to restore habitats that have been over-utilized and stripped bare particularly by goat herds. The large spreading branches shade the soil from the sun so as to create a great environment underneath for insects and other wildlife while the organic matter accumulating under the bush enriches the soil and improves its water-holding capacity.

Loved by herds of elephant

In some areas, the Spekboom is a natural food to herds of elephant but even their rampaging eating habits do not demolish the plant entirely because any branches or clusters of leaves left lying on the ground start to take root and carry on growing to replenish the area once more. The leaves are also enjoyed by tortoises. Known elsewhere as the Jade plant, the Spekboom has been used as an exotic house plant in the US as well as a garden shrub in warmer areas of the US. Even though it is more than happy in drought prone areas, it has no objection to living in a well-watered flower bed either!