There Is An Increase In The switch To Natural & Alternative Products | Amoils.com 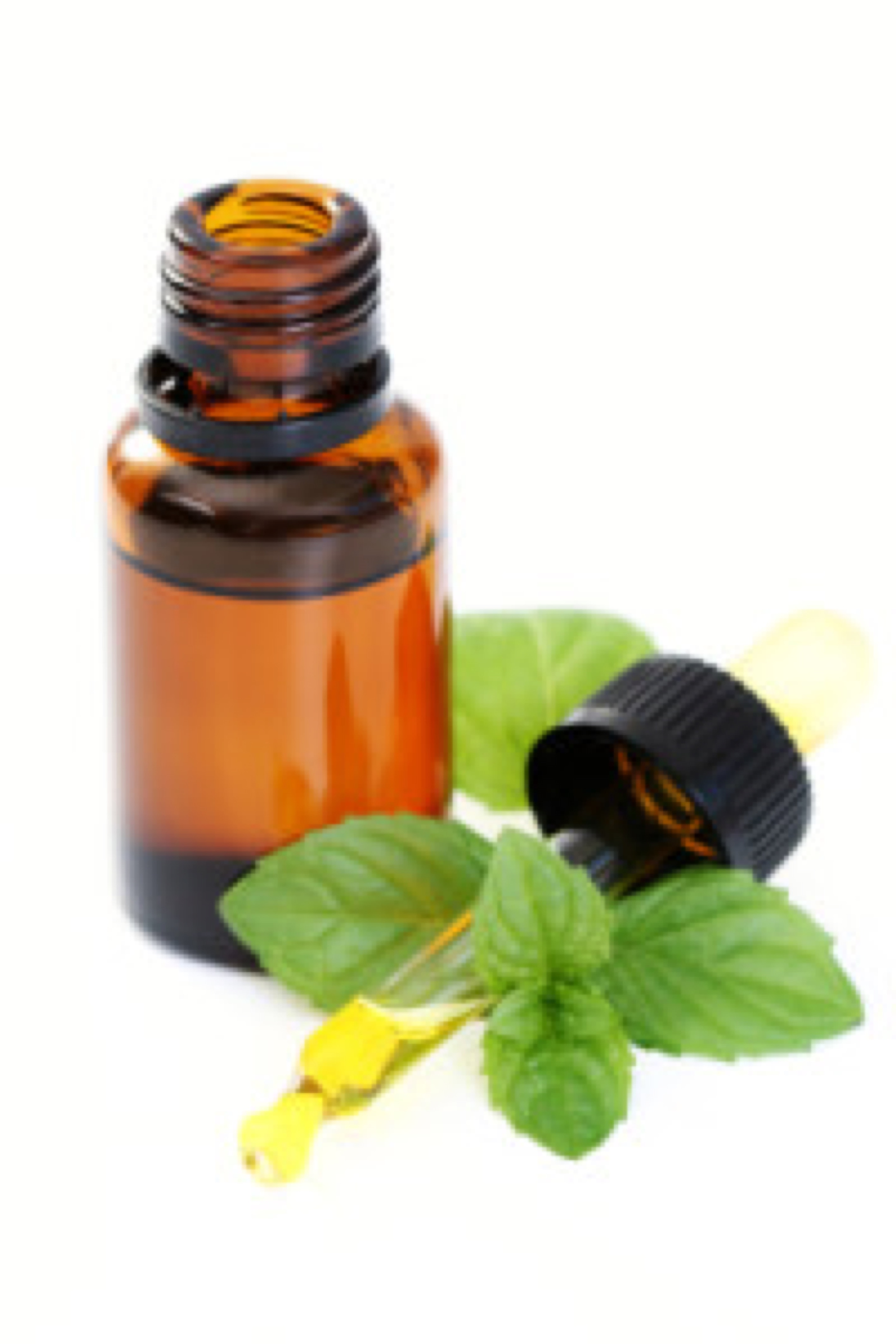 I am beginning to think that the more you read and research, the more confused you can become. So it is not really surprising that the general public find themselves between a rock and hard place when they try to do the best for their family's health. With mainstream media feeding them a constant stream of fear and sensationalism headlines and natural health sites giving them a completely different perspective, it is not always easy to find a sensible middle ground to follow. And that is why I was so intrigued to read that in a new survey undertaken by Consumer Reports, it was found that more people than ever believe that doctors are now influenced by Big Pharma over their own needs as a patient.

That means that nearly 50% don't even trust their own doctors

The report is set out in full but here is some of it... Of the nearly 1,200 patients interviewed, nearly half believe that gifts from drug companies influence which drugs their doctors prescribe. And more than 80 percent believe that drug companies offer incentives to doctors to get them to write more prescriptions. Other concerns include doctors agreeing to be paid spokespersons for drug companies, speaking at drug industry conference and being "wined and dined" by drug company executives in exchange for favors. Americans have known for years that government agencies such as the FDA are too close to the corporate pharmaceutical companies by the fact that scientists and leadership usually acquire high paying jobs in these companies after leaving government service. Now they are becoming aware of the partnership between their personal doctors and these same companies. It is really not surprising that more and more "thinking people" are turning to the internet to google their own symptoms and problems so that they actually get a "second opinion". And when they do their own research, they find that there are often alternatives to pharmaceutical drugs to address these same symptoms and problems. They start to think that perhaps it is not so necessary to add all these chemicals to a system in their bodies that is already having to cope with too many toxins. And this is why there is such a switch to natural and alternative products...worldwide. In an news article in the Ottawa Citizen, it was reported that Canadians are also coming on board to embrace natural and alternative products. According to a survey conducted for Health Canada's Office of Natural Health Products as long ago as 2005, 71% of Canadians now consume natural health products – traditional herbal products, vitamins and mineral supplements, traditional Chinese, Ayurvedic and homeopathic preparations. If the percentage was that high in 2005, you can imagine it is even higher today 5 years later. Back in the US, 80% of adults are now using one or more natural products for health benefits.

Who or what is influencing this trend?

Well apparantly Americans are more inclined to use a natural product if they received a recommendation from their doctor (66%) or pharmacist (55%) and if there was clinical proof of effectiveness (65%). 40% believe natural remedies are often just as effective as over-the-counter and/or prescription medicines while nearly 29% of US adults are convinced that natural remedies are safer than over-the-counter and/or prescription medications because they are "drug-free." These are interesting trends – more and more are beginning to see the light and making a safer switch to natural and alternative products.