The Symptoms of Silent Migraines 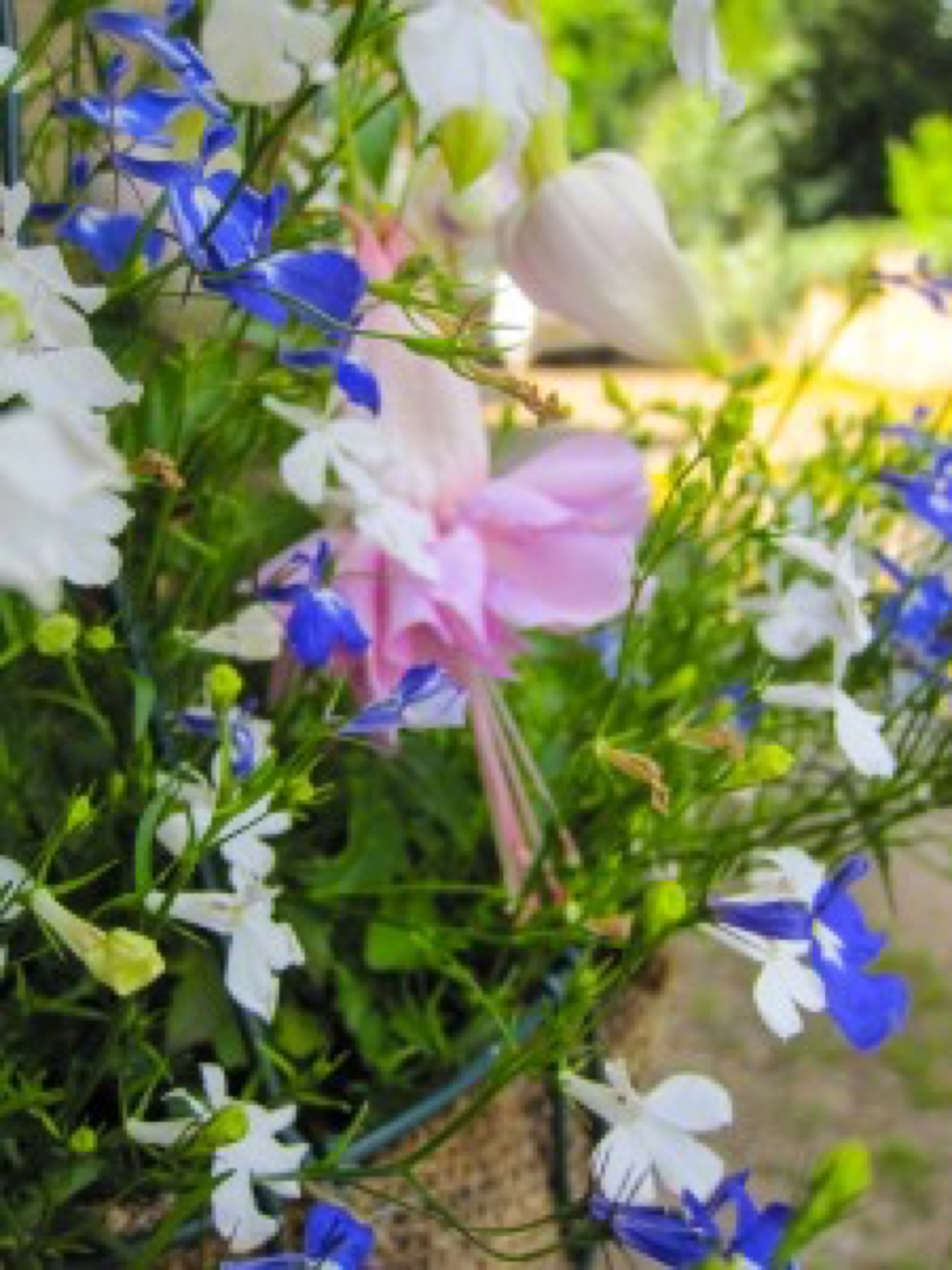 There have been some interesting news stories recently on the study of migraines. It has been reported that frequent and recurring dizzy spells could mean you have a silent migraine – one without an actual headache. Many sufferers with symptoms of vertigo and/or nausea have gone undiagnosed “as migraine victims” because they don’t experience any headaches. Migraine is a complex neurological condition with a wide range of symptoms, the most common and classic of which is normally a throbbing, intensely painful headache. But more and more neurological symptoms (whether or not they are accompanied by head pain) are also being attributed to migraine. Such symptoms include vertigo, eye problems, changes to bowel habits and restless legs, a common condition that causes an overwhelming urge to fidget and keep moving the legs - especially when trying to sleep.

These symptoms are known as aura, and when they occur without a headache, it is known as a ‘silent migraine’. Dr Andrew Dowson who is a migraine specialist at the Headache Service at King’s College Hospital, London, says that he is seeing increasing numbers of people distressed and concerned about aura symptoms. They are often fearful that they are symptoms of a stroke. Dr. Dowson says: “One of the fastest-rising categories we are seeing are patients with aura symptoms and these are often without headache.” He adds: “Often they will have had migraines as children or in the past. As people get older they often get less of a headache with their migraine and more aura symptoms.” "If aura, or a new aura symptom, happens for the first time or without a headache, it can be alarming. Stroke may need to be excluded in the ER at the hospital and the patient referred to a clinic to discuss migraine."

How it was for me

My own experience was the onset of migraines in middle age when they occurred regularly for ten years before disappearing completely. Another 10 years passed and then I suddenly developed vertigo every morning when I got up. This lasted for 2 months and it too disappeared. Now I will occasionally have milder vertigo – perhaps if I have to get up suddenly in the middle of the night. I do occasionally suffer from restless legs too.

Vertigo is a sensation that you, or the environment around you, is moving or spinning. It can vary from being barely noticeable to being so severe that the sufferer finds it difficult to keep their balance and to carry out everyday tasks. When you feel as if you yourself are moving, it’s called subjective vertigo while the feeling that your surroundings are moving is called objective vertigo.

Is there also a link with motion sickness?

I was chatting to a friend of mine recently and she was telling me about her occasional chronic vertigo type symptoms where she literally has to lie face down on the ground for half an hour or so (wherever she happens to be) to recover. For example, it has happened travelling on a train where she had to lie down on the carriage floor or in a car where she has had to stop, get out and lie on the sidewalk. We compared notes on how we both suffered from motion sickness as children – back seat of the car, going on a swing or a roundabout and even air sickness. Migraine sufferers have a heightened vulnerability to motion sickness. According to this link: "As both maladies involve reflexes that relay in the brainstem, symptoms may share the same neural circuitry. In consequence, subclinical interictal persistence of disturbances in these brainstem pathways could not only increase vulnerability to recurrent attacks of migraine but also increase susceptibility to motion sickness."

Back to the silent and other migraines

Even when people do experience migraines with headache, they may not realise it can also be linked to such aura symptoms as pins and needles and double vision. Rebekah Aitchison of Migraine Action says: "People call up about these symptoms because they are shocked and scared, and often don’t realise it is connected to their migraine." Dr Giorgio Lambru who is a consultant neurologist and clinical lead of the Headache Centre at Guy’s and St Thomas’ NHS Foundation Trust in London, says: "Aura can often be the most concerning symptom during a migraine attack, since people may think they are having a stroke, especially if they experience limbs or facial tingling, weakness and speech problems.

Dr Dawson (mentioned earlier in this post) recommends taking magnesium supplements (doses of 200 to 600 mg) and vitamin B2 (100mg). This is because it is thought magnesium deficiency may contribute to the excess wave of activity that can cause aura symptoms to spread over the brain’s surface while vitamin B2 (also known as riboflavin) has been shown to reduce the frequency and intensity of migraines. A daily dose of 75 to 100 mg vitamin B2 can help to reduce the symptoms of aura by changing the way that the brain uses the chemical serotonin. Although not fully understood yet, serotonin is thought to play a key role in pain and aura in migraine. 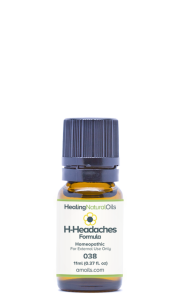