The Wonderful Health Benefits of Cinnamon 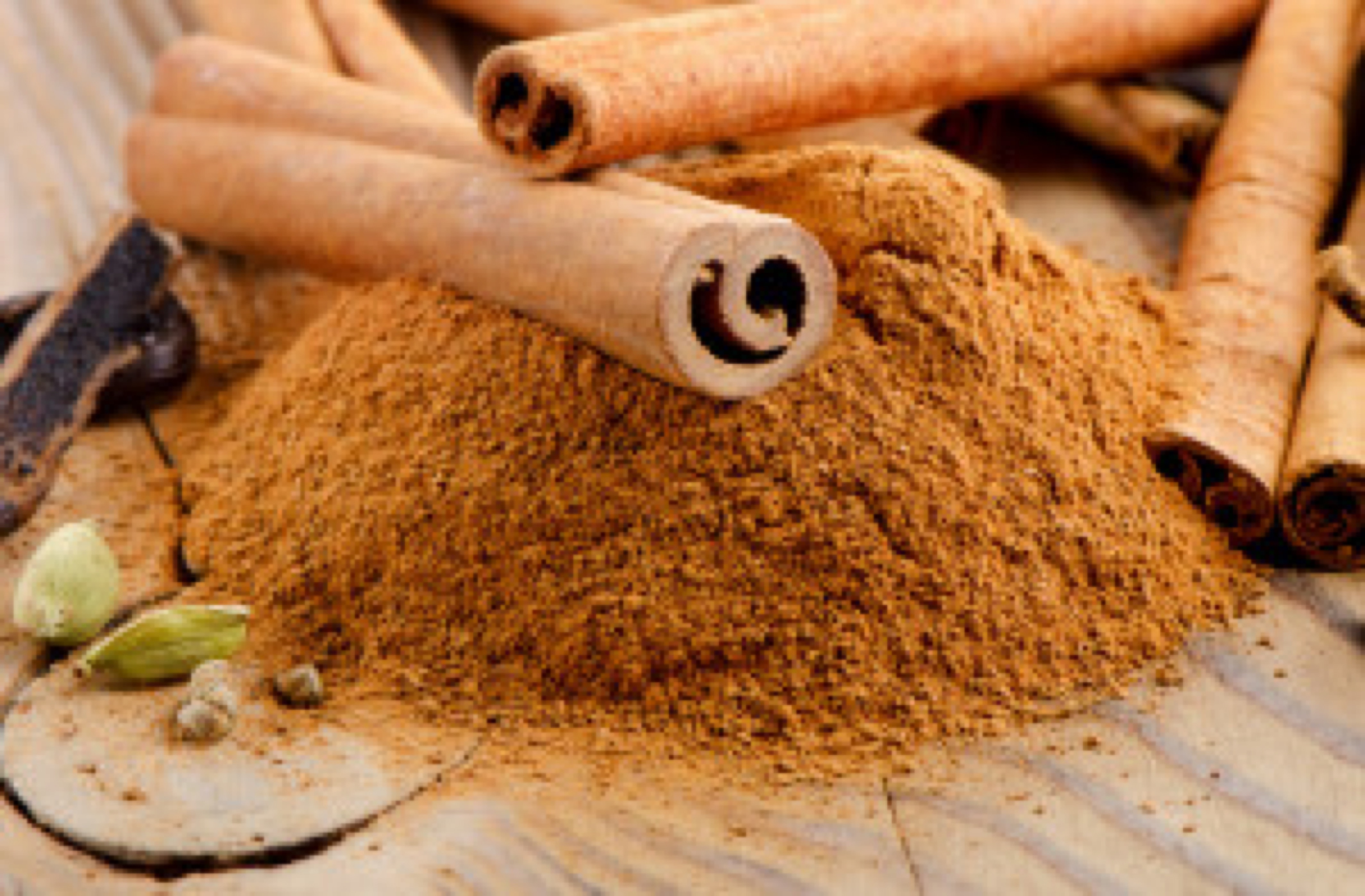 Did you know that cinnamon – that tasty spice that we all keep in our kitchen cupboard – is one of the healthiest spices in the world?

And cinnamon may even have antibacterial, anti fungal properties and much more… Cinnamon’s unique healing abilities come from three basic types of components in the essential oils found in its bark. These oils contain active components (cinnamaldehyde, cinnamyl acetate, and cinnamyl alcohol) plus a wide range of other volatile substances. In addition to its unique essential oils, cinnamon is an excellent source of the trace mineral manganese and a very good source of dietary fiber, iron and calcium.

Cinnamon and its antiquity

Cinnamon is one of the oldest spices known, being mentioned in the Bible, and was used in ancient Egypt not only as a beverage flavoring and medicine but also as an embalming agent. It was so highly treasured that it was considered more precious than gold. And cinnamon continued to be popular down through the centuries to this day.

Choosing the right variety of cinnamon

There are two varieties of cinnamon – Ceylon cinnamon and Chinese cinnamon known as Cassia.

The Ceylon variety is more refined and sweeter but not always as available.

Medicinally they both act the same though it is preferable to go for an organically grown product if you can. Cinnamon should be kept in a tightly sealed glass container in a cool, dark and dry place. Ground cinnamon will keep for about 6 months while the sticks will stay fresh for about a year. Their shelf life can be extended by storing in the fridge. You can check to see if cinnamon is still fresh by giving it a good sniff. If it does not smell sweet, it is no longer fresh.

Cinnamon and its uses

Cinnamon also comes in capsule form and you take one of these before each meal to reap the benefits or you can add cinnamon in its natural form to various other foods. Use cinnamon daily in your meals whenever you can such as in yogurt, cottage cheese, smoothies or oatmeal.

Seasoning a high carb food with cinnamon can help lessen its impact on your blood sugar levels. Cinnamon slows the rate at which the stomach empties after meals, reducing the rise in blood sugar after eating.

In addition cinnamon is an excellent source of the trace mineral manganese and a very good source of dietary fiber, iron and calcium. The combination of these two is important and can be helpful for the prevention of several different conditions such as colon cancer, heart disease, and even irritable bowel syndrome.

Cinnamon has warming qualities too providing relief when faced with the onset of a cold or flu, especially when mixed in a tea with some fresh ginger.

Both of these recipes will strengthen the immune system

And protects the body from bacteria and viral attacks.

Re-think this humble spice cinnamon and see how you can introduce it into your diet on a daily basis for your health’s sake!