Therapy Pets are Dedicated To Caring for Us 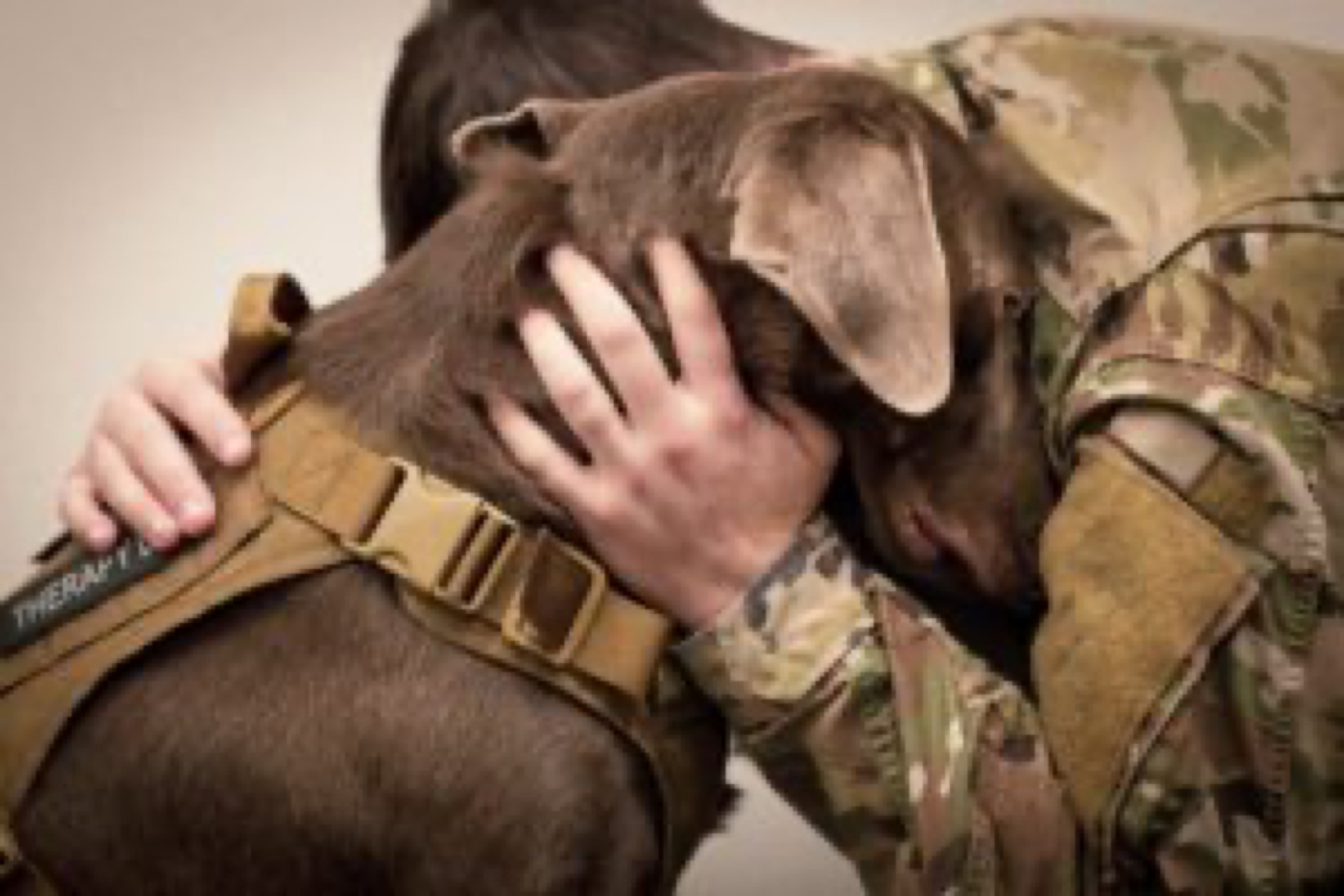 While the use of dogs for the blind, the partially sighted and even disabled people is well known, it may not be so widely known that dogs and other animals are very popular as therapy pets. They help all types of vulnerable people to live a happier life.

Over thousands of years, man has developed a close social bond with dogs in particular as they have learned to adapt their behaviour to man's lifestyles. Dogs (and other pets) have been used for healing purposes for a long time by offering unconditional love, independence and protection while helping their owners to deal with unfamiliar situations. Research has shown that the presence of a dog can have a positive impact on physiology and psychology and so help to reduce stress levels.

What makes a good therapy dog?

Often the breeds used as therapy dogs are the same as those found commonly working as guide dogs, such as Labradors, golden retrievers and spaniels. These breeds are more likely to be chosen because they are social and more receptive to training, all sharing one important attribute for a healing dog - a good temperament. When dogs are relaxed, approachable and adaptable, they love people and being handled. It can often take years of dedicated training to prepare these dogs for their special jobs. They need to be very well socialised with a mixture of different people, animals and situations. Socialisation starts from the time of birth - when the puppy is with the breeder. Basic obedience and the specialised training will be commenced when the dog is ready. After the dogs have been socialised by the breeder, they are passed on to a puppy socialiser who is often a volunteer and can dedicate the many hours needed to complete the vital part of the programme. It is important with working dogs to feed a high-quality, highly-digestible diet. This means that the nutrients in the diet will be more easily digested, reducing the amount of waste, making it cost-effective and also reducing the amount of dog poo to pick up.

And it is not just dogs who provide therapy

Other animals do the job too - including cats. I have a friend in London who has a therapy cat, visiting the elderly and sick in care homes and hospitals. Her name is Daisy May and she is 6 years old. In 2017, she was chosen to represent "Pets as Therapy" by the Guardian Newspaper when they ran a series of articles in their Saturday Magazine over the four weeks of June. 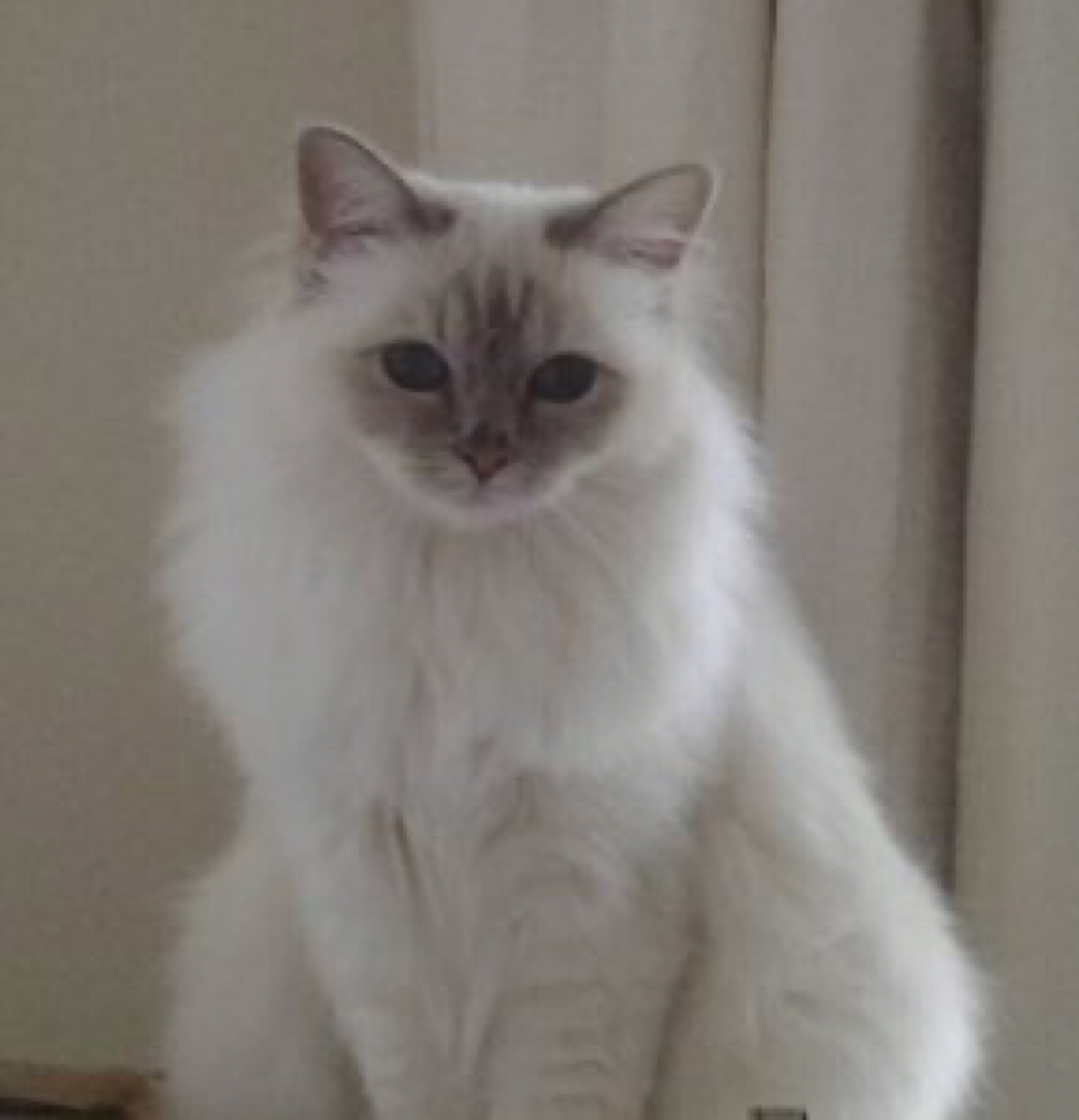 Other therapy animals include lambs, horses, rabbits, alpacas and many more.

Dogs and their sixth sense

My own grandson Jamie was recently unwell and so the family's little dog Mario decided to spend the night on my grandson's bed. At about 5 am, Mario came to wake my daughter by scratching her - something he had never done before. My daughter got up to go and check on Jamie and found him very ill, shivering and with a high temperature. He received medical attention as soon as possible and, after some x-rays, was found to have pneumonia. Fortunately, after treatment and several days in bed, my grandson made a full recovery but Mario was certainly a hero that day!